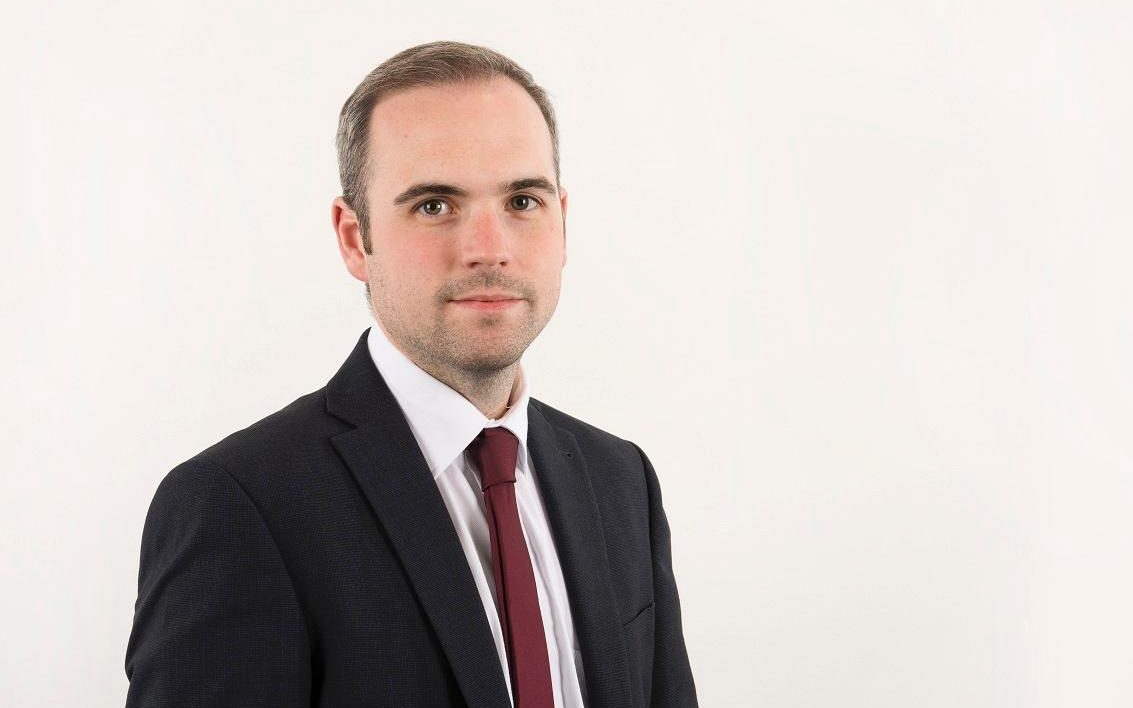 Plaid Cymru's Finance spokesperson Steffan Lewis AM will today challenge Conservative Assembly Members in the Senedd to persuade their Westminster colleagues to use the upcoming UK Budget to bring in a VAT cut for the tourism sector.

The latest figures compiled by the BHA's Cut Tourism VAT campaign show that a VAT cut from 20% to 5% would mean over 5,500 extra jobs and a £166m economic boost for Wales.

Steffan Lewis AM, whose party has long supported this VAT cut, said that Wales should become "a test bed" for the tourism VAT cut, adding that the Tories's stance on this matter would be a true test of their commitment to Welsh businesses and the tourism sector which forms such an integral part of the economy.

Speaking ahead of an Assembly debate on a Tourism Tax, Steffan Lewis AM said:

"The economic case in favour of a VAT cut for the tourism sector is overwhelming. Latest figures show that this reduction would create over 5,500 extra jobs in Wales while injecting £166m into the Welsh economy.

"Research also shows that it would mean a £4bn boost for the UK economy, creating 120,000 jobs.

"Plaid Cymru wants to see Wales become a test bed for the tourism VAT cut. Outside the EU, Wales could have control over VAT for hotels, meaning that we could implement the cut ourselves.

"In the meantime, the Tory Westminster Government should use the upcoming Budget to bring in this vital boost for the tourism sector throughout the UK. If they refuse, Plaid Cymru MPs will seek to table an amendment to the subsequent Finance Bill in an effort to do so.

"The tourism industry in Wales supports more than 120,000 jobs - its importance cannot be overemphasised. If the Tories are serious about backing Welsh businesses, they will join Plaid Cymru in putting pressure on their Westminster colleagues to introduce this VAT cut at the earliest possible opportunity.

"Failure to do so will show up their so-called support for the Welsh tourism sector as nothing more than hollow words."