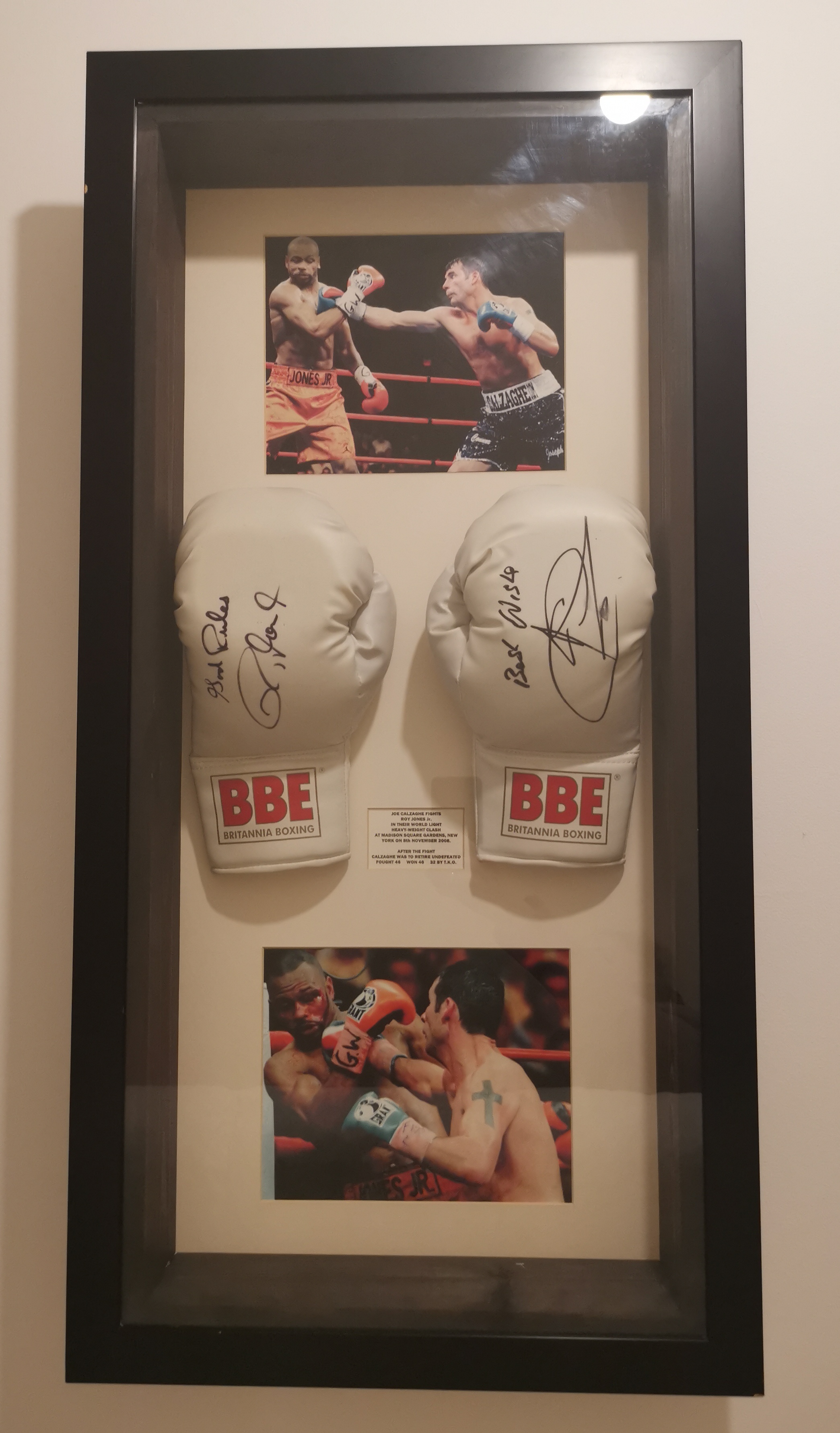 ‘Battle of the Superpowers’

Calzaghe won the bout by unanimous decision, each judge scoring the fight 118-109.

It was to be Calzaghe’s last professional fight. He retired in February 2009.

‘It was a difficult decision but I have achieved everything I wanted to achieve in boxing. I've been world champion for 11 years. I've got no other goals to go for. That's why I am calling it a day’ - Joe Calzaghe.