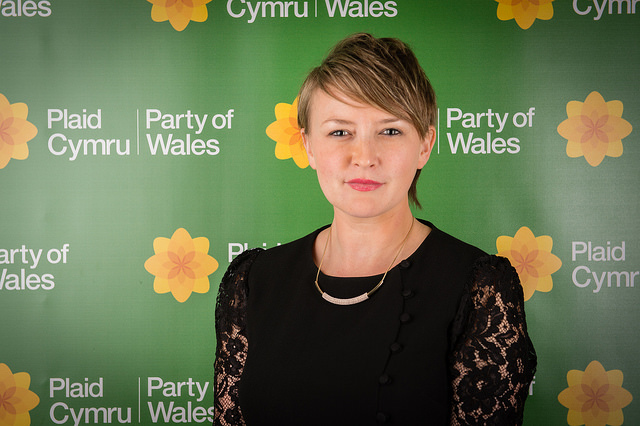 Plaid Cymru AM for South Wales West Bethan Jenkins has said that the Labour Welsh Government must be held to account over the latest steel job losses at Port Talbot as 250 workers face dismissal.

It was announced earlier today that Fairwood Fabrications, an engineering company which has been involved in the steel industry for over 35 years, is set to close with Chairman Gherold Davies citing lack of support from the Welsh Government as a reason for closure.

Urging the Welsh Cabinet Secretary for Economy and Infrastructure to make an urgent statement in response, Bethan Jenkins AM said:

"My sympathy goes out to everyone involved with Fairwood Fabrications, particularly the 250 workers set to lose their jobs.

"The Labour Welsh Government has serious questions to answer and must be held accountable for its abject failure in offering sufficient support to the industry at this already-difficult period.

"The company had previously approached the Labour Welsh Government financial assistance in order to restructure, but the request was refused.

"Where have the First Minister and his colleagues been? What is the purpose of the much-lauded taskforce if not to protect jobs in this vital industry?

"The Cabinet Secretary must now issue an urgent statement, explaining his government's impotence on this matter. Something has gone gravely wrong here.

"The steel industry as a whole is enduring a period of great uncertainty. By failing in its responsibility to protect this all-important sector, the Labour Welsh Government is compounding the worry and doubt blighting the thousands of people whose livelihoods depend on it."