Steel’s on a knife edge, to forge ahead state must show mettle – Adam Price writes in The Sunday Times 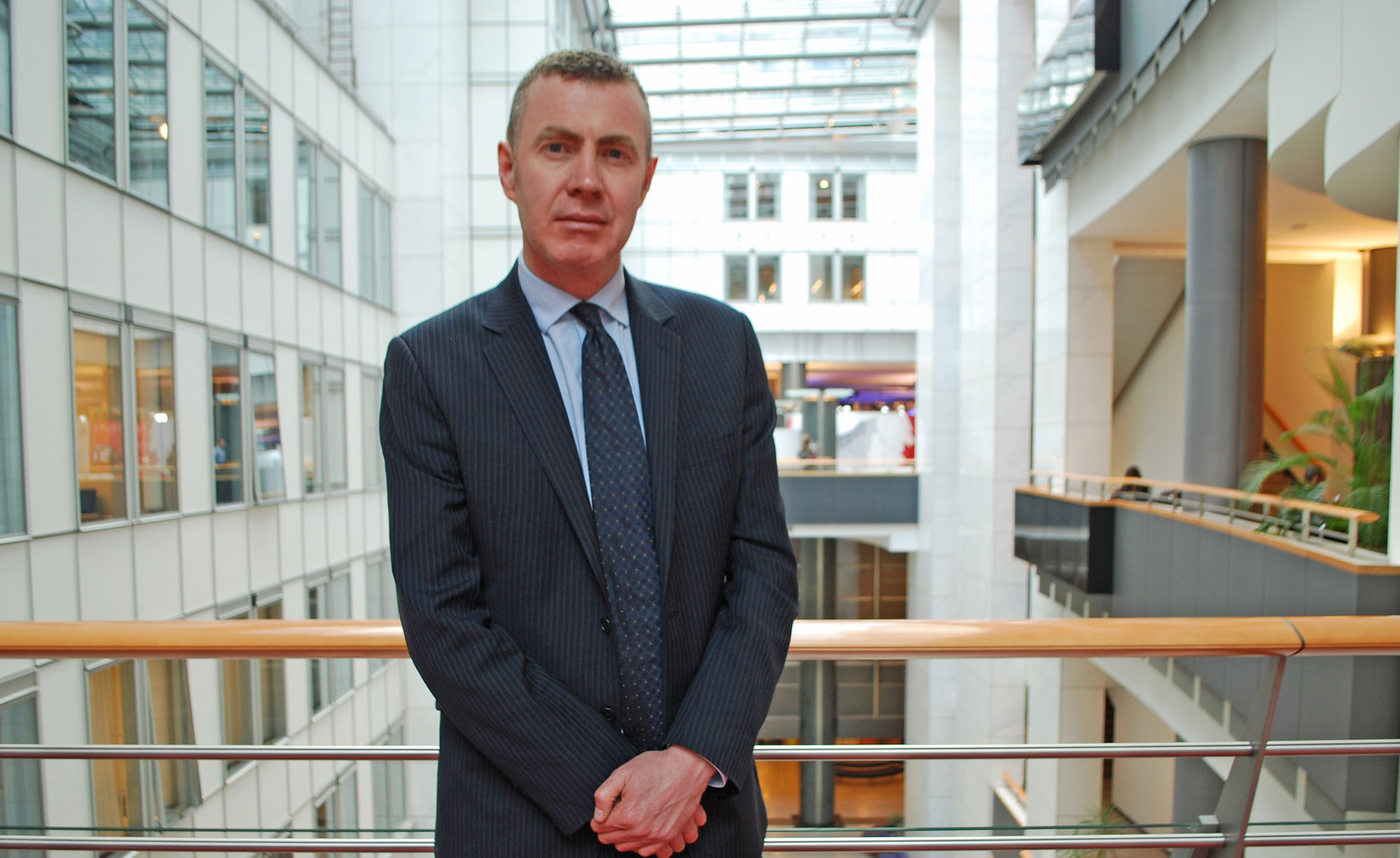 This may turn out to be the most fateful fortnight for our nation’s industry for more than a generation, but a strange silence seems to have settled amid all the uncertainty.

In the relative calm last year, before the storm that was Brexit and the tornado that is Donald Trump, saving our steel became a national obsession for our political class — though all too fleetingly.

Nationalisation was official Labour policy again for the first time since the 1980s. Even the Conservative government agreed to taking a 25% stake. This was the mother of all strategic industries. We simply could not let it die.

Yet, just months later, the steel industry’s fate has been quietly outsourced to its workers.

Tomorrow they’ll start voting on a package of proposals that has been presented in the starkest of terms as a choice between their job or their pension. If workers vote no, we’re warned, there’s a very real risk Tata’s Indian owners will shut its British plants — a threat that the unions are taking seriously enough to endorse a pension change that their members overwhelmingly rejected just 18 months ago.

The result might have been expected to be a foregone conclusion but many workers have reacted with varying degrees of scepticism. This partly reflects uncertainty over what is being promised: the precise means of “delinking” the company from the British Steel Pension Scheme, for example, remains pretty opaque.

It’s also a legacy of the damage done to trust by Tata’s rejection last year of the very transformation plan the company’s now promoting.

Last-minute concessions have been negotiated by the unions — no mean feat given that many argued Tata was in no mood to compromise further when some of us called for changes to the plan announced before Christmas.

The new proposals — which include an enhanced package for older workers — will now form a memorandum of understanding with the unions whose commitments the company says, crucially, it will also table as part of its ongoing merger negotiations with ThyssenKrupp.

With global prices rebounding, buoyed by the devalued pound and action on Chinese dumping, there are certainly renewed grounds for optimism. There’s also clearly a new spirit of autonomy among the local management of Tata Steel UK. But it’s as yet unclear if this will be enough to deliver a positive vote.

If not, the critical question is whether Tata plans to act on its alleged threat to drive its UK business into insolvent liquidation.

This would seem to run counter to the recent reassertion of Tata’s traditional culture — a commitment, rooted in the founding family’s devout Zoroastrianism, to pursue the common good —manifested in the ousting at the end of last year of former chairman Cyrus Mistry. His arid business-school fundamentalism — exemplified in the decision to sell rather than turn Port Talbot around — ran against the grain. Tata’s corporate history only records one insolvency in its 148-year existence. This is, after all, a company that is majority-owned by philanthropic foundations, one of which carries the name of its reinstated chairman, Ratan Tata himself.

Those in government, however, are convinced Tata Steel’s threats are not mere brinkmanship. In which case — given the apparent prospect of a “no” vote — the government’s air of Olympian detachment, and the delegation of responsibility over the survival of the very foundation of our manufacturing economy, seems positively bizarre.

The Welsh government, to its credit, is rumoured to have offered maybe as much as £100m of investment. The British government, by contrast, is saying and doing very little. Even its recently published green paper on industrial strategy had just one passing reference to steel.
Contrast that with the hyperactivity of Theresa May’s new political soulmate President Trump, who personally strong-arms any company threatening American jobs, egged on no doubt by the former steel executives around his cabinet table.

While the government’s announcement of sector deals for ultra-low emission vehicles and industrial digitalisation are very welcome, at this juncture securing a steel deal might be a little more pressing.

Announcing an additional injection of £500m — a pledge five times bigger than that of a country 20 times as small seems a modest demand — in these next few critical days might yet be enough to convince steel workers that their sacrifice, past and present, was not in vain in those “fiery furnaces of hell”.

This article first appeared in The Sunday Times on January 29, 2017.