5 reasons why Wales needs a New Deal, not a ‘hard Brexit’ deal

Plaid Cymru will be voting against the UK Government’s Brexit deal. This is why.

1. It will be bad for our economy and for jobs.

This is a Tory hard Brexit which will destroy jobs in key sectors like manufacturing. Within days, businesses will face significant new barriers to trade when our economy is already in crisis because of Covid-19.

No party that claims to stand up for Wales, or for working people, can do anything other than oppose this deal and the future it represents.

Plaid Cymru has never voted against Wales’s economic interests and there is no way that’s about to change.

2. It’s bad for farmers, the environment and workers’ rights. 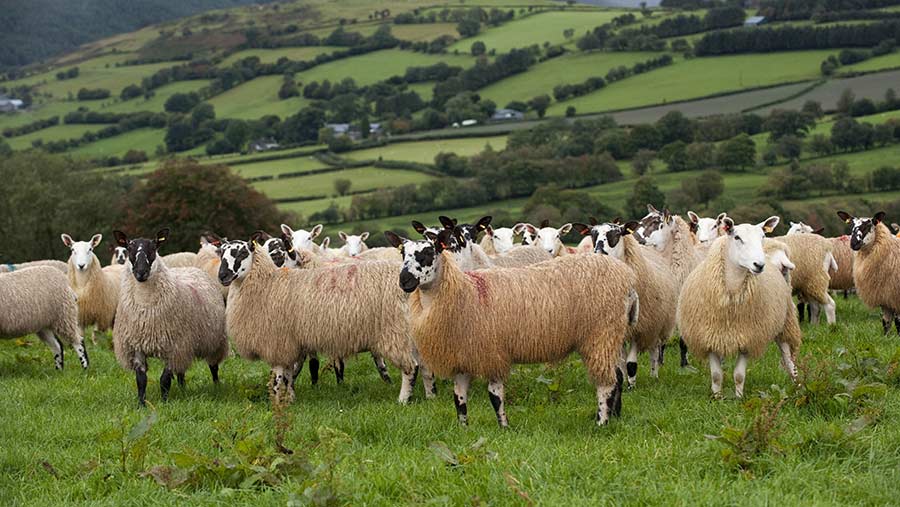 Farmers who sell their lamb to the EU will now face complex new paperwork and checks. Manufacturers, deeply intertwined with EU supply chains, will face growing costs and administrative barriers. People were promised that leaving the EU would cut red tape, but the Tories have instead opted to create even more.

It also will pave the way for ripping up workers’ rights and environmental standards and undermines democratic devolution.

The notion that the choice is between the Brexit deal and no deal is an entirely false choice. It is deeply disappointing to see Labour swallowing this Tory lie.

The Tory Government has strung out negotiations to run down the clock intent on ramming their deal through Parliament, while Labour is content in complicity. This deal will pass, with any vote reduced to a shabby rubber-stamping exercise that makes a mockery of parliamentary democracy and sovereignty.

Under these circumstances, Plaid Cymru will vote with our conscience. We have always opposed leaving without a deal, but there is no question that this is a bad deal for Wales.

4. It takes our young people’s futures away from them.

This deal will lock out our young people from opportunities granted as a right to other young Europeans. Instead of Erasmus, young people are promised another half-baked pie in the sky. Politicians who benefited the most from free movement are depriving younger generations of the same opportunities.

That is a historically destructive decision that we must oppose. It is important that we register our concerns about this deal, so that at the very least, future generations will know that such a bad deal did not progress through Parliament unopposed. 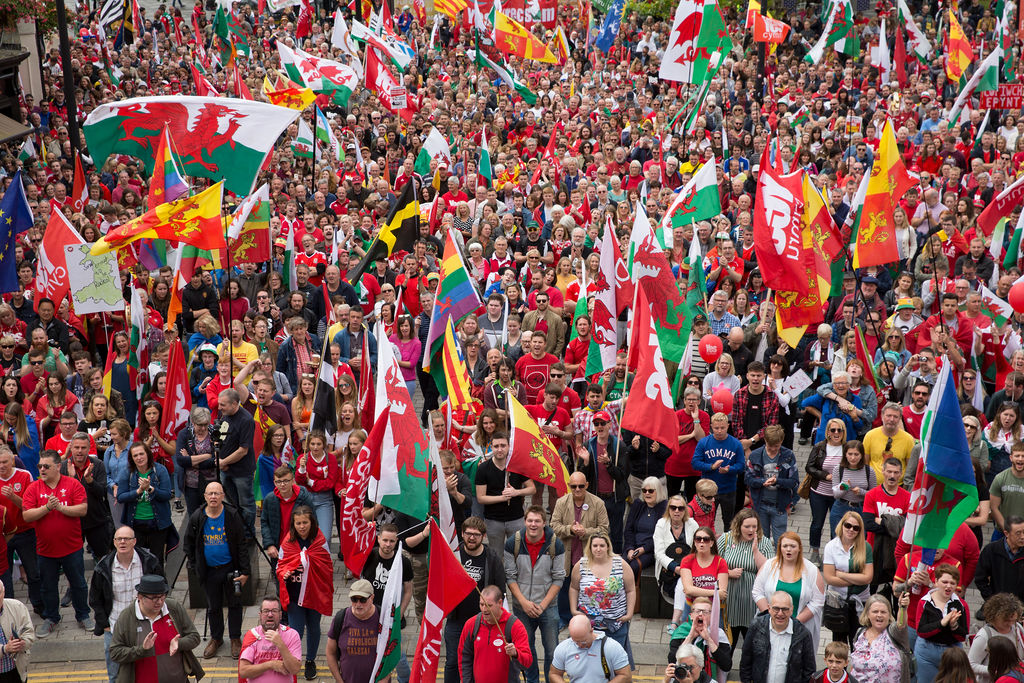 What Wales really needs is a New Deal – a relationship with Westminster which would allow us to be a good neighbour rather than a badly-treated tenant.

This means control over our economy, justice, welfare system and natural resources where decisions are made in the best interests of everyone who lives here – a truly independent Wales.