7 reasons why COP26 is important to Wales 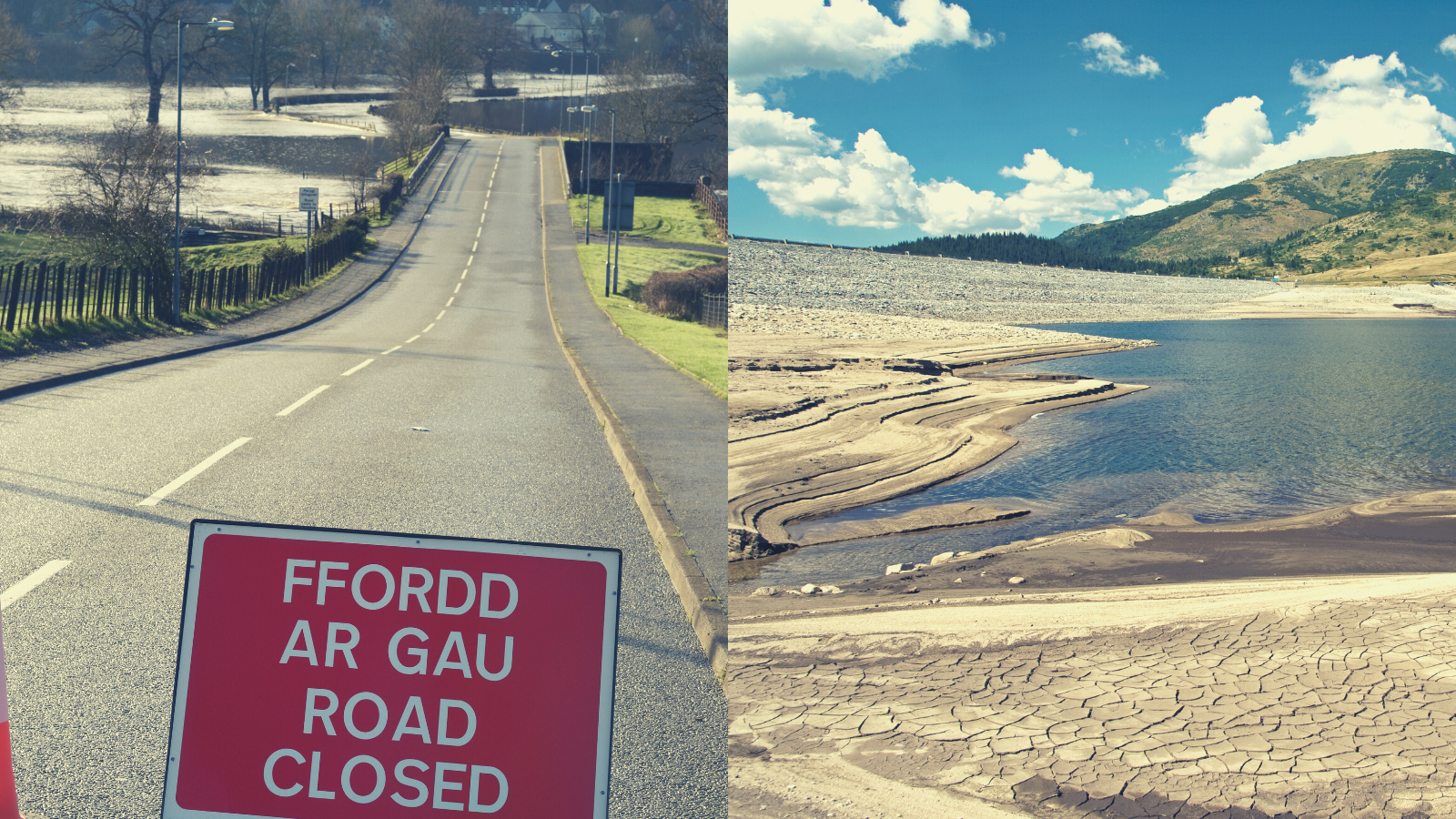 The climate emergency is already hitting our communities hard. All over Wales, homes and businesses have been ruined by horrific floods.

Wildfires and droughts, as well as heavy rain and flooding have become commonplace all over the world including in Wales. With ¾ of our border made up of coastline, rising tides pose a huge threat to many communities of our country.

We are a nation that is used to rain, and this has helped us become a major food producer, but we cannot cope with the extreme weather that we are observing, and is bound to get worse – an onslaught of flooding and summer droughts. 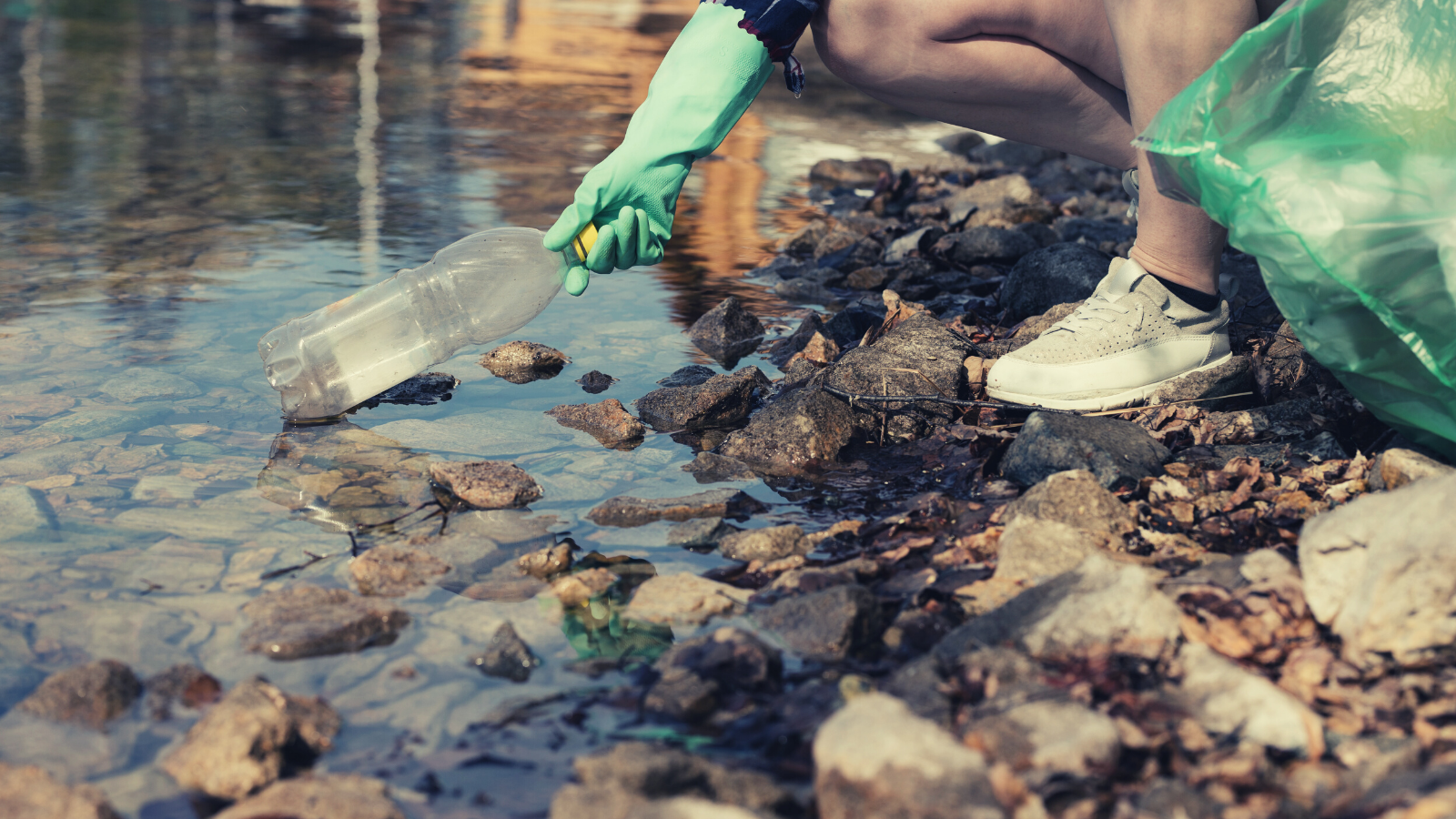 2. The science is undeniable

Temperatures are rising just like the seas at our feet.

Latest scientific evidence confirms that we are likely to reach 1.5°C above pre-industrial levels by as early as 2030 if we don’t take urgent action. COP26 is a decisive moment to ramp up ambition and keep 1.5°C within reach. 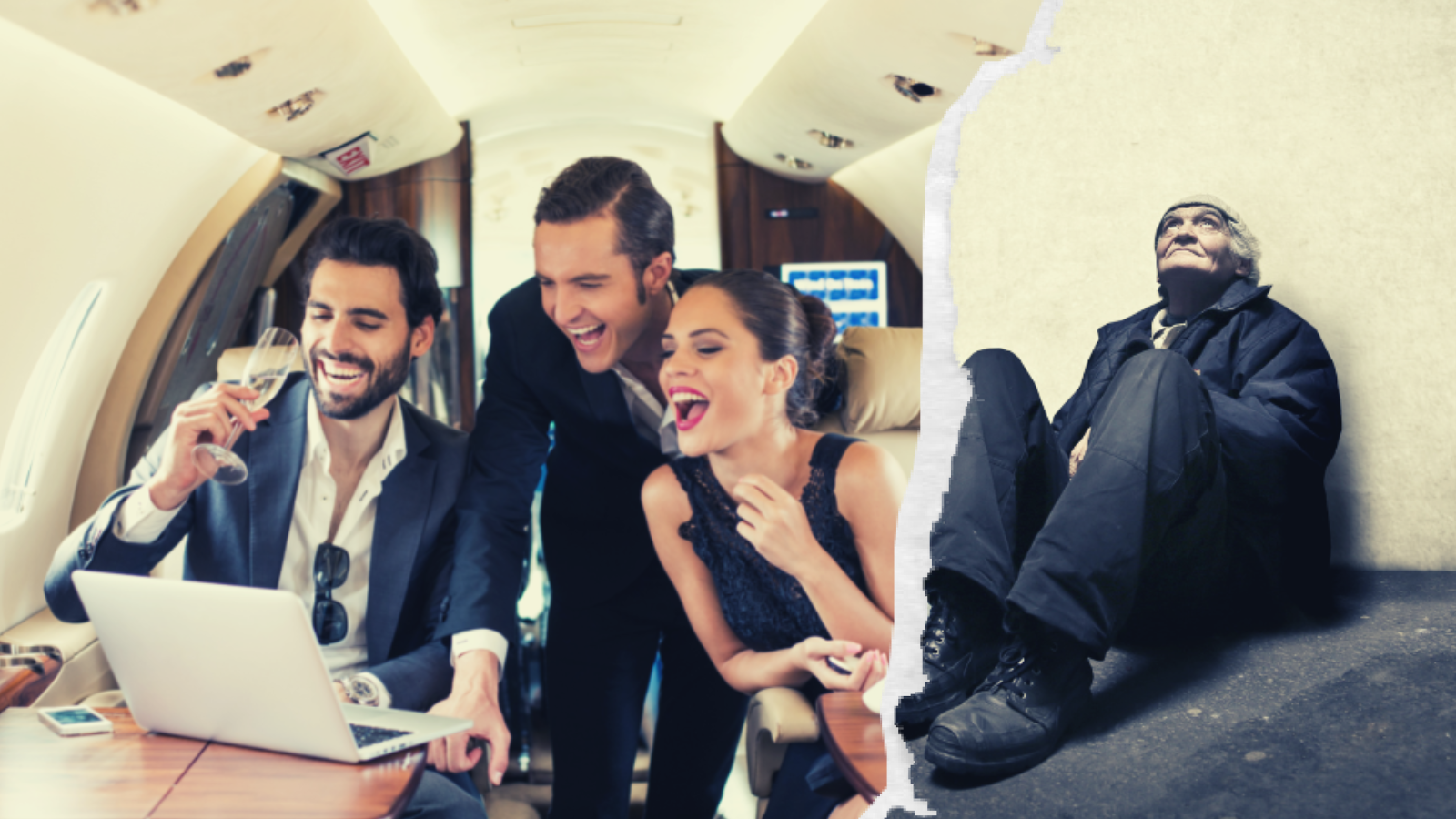 3. The Climate crisis is exacerbating inequalities – including in Wales.

In Wales, as over the world, it’s poorer communities that are on the front line of the climate crisis.

Government inaction means that those with the least are always hit first, and hardest. Unless we take drastic action, the climate crisis will exacerbate inequalities within and across nations, and between current and future generations. That’s why climate justice must mean repairing and preventing the damage to vulnerable communities. 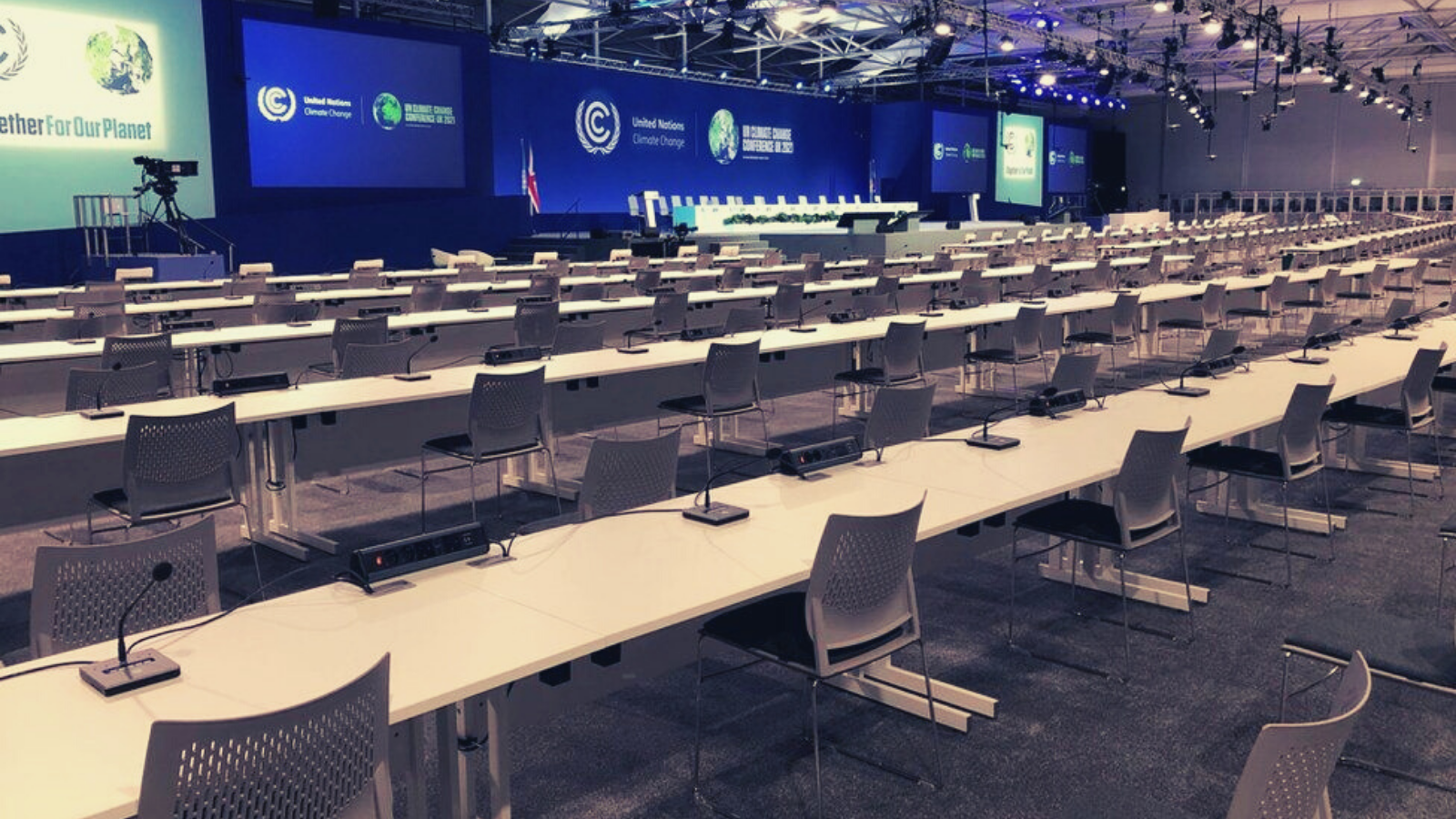 Climate justice also means ensuring that no-one is left behind by the transition. History will not forgive our generation if we see a repeat of the scorched earth policy inflicted by Thatcher on Welsh industrial communities in the 1980s. Reskilling workers in high carbon industries to the industries of the future must happen now, and on a huge scale.

To realise our green ambitions, and to truly deliver a green economic recovery, we need to invest in the green workforce to deliver for climate and nature. We need to upskill our energy workforce, our housing workforce, our transport workforce, and beyond, to deliver green jobs for green outcomes. 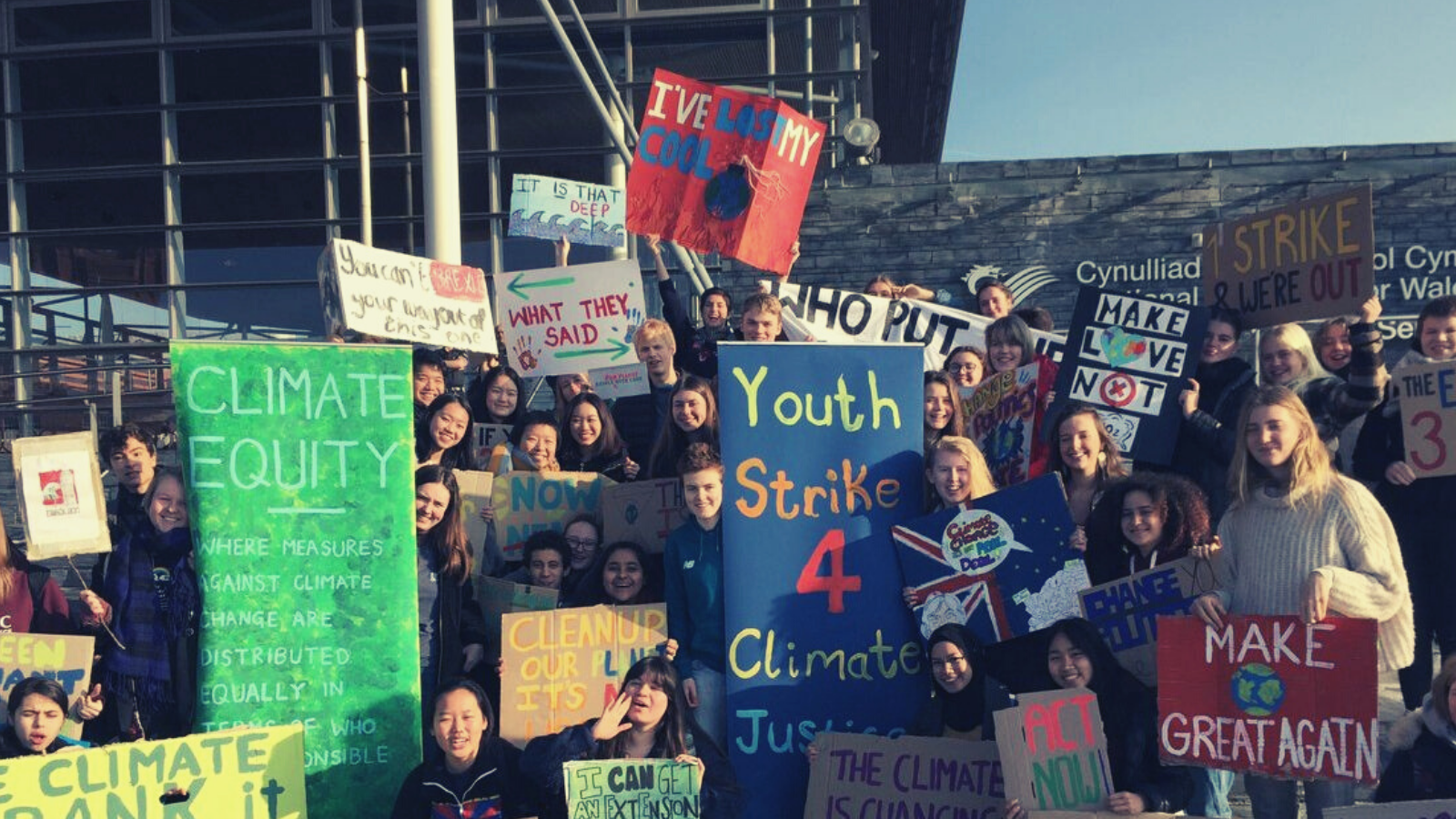 5. The climate emergency shows how important it is that Wales controls its own natural resources

Devolution has helped Wales take environmentally sustainable decisions in the past, such as introducing the charge that has disincentivized single use carrier bags.

But if we had more powers devolved, we could do more good. The Welsh Government currently lacks the economic levers to tackle the crisis with the urgency needed.
Wales is a country of untapped natural and renewable resources. If we are to maximise our renewable potential to create a greener future, we must do so on our own two feet with our own hands.

If the Welsh Government had the full devolution of energy powers and powers over the crown estate, we could invest in renewable, clean energy. Empowering our government with borrowing powers is also essential to ensure Wales can play a leading role in the green transition.

The resources of Wales, should be governed by the Government of Wales, for the people of Wales. It’s as simple as that. 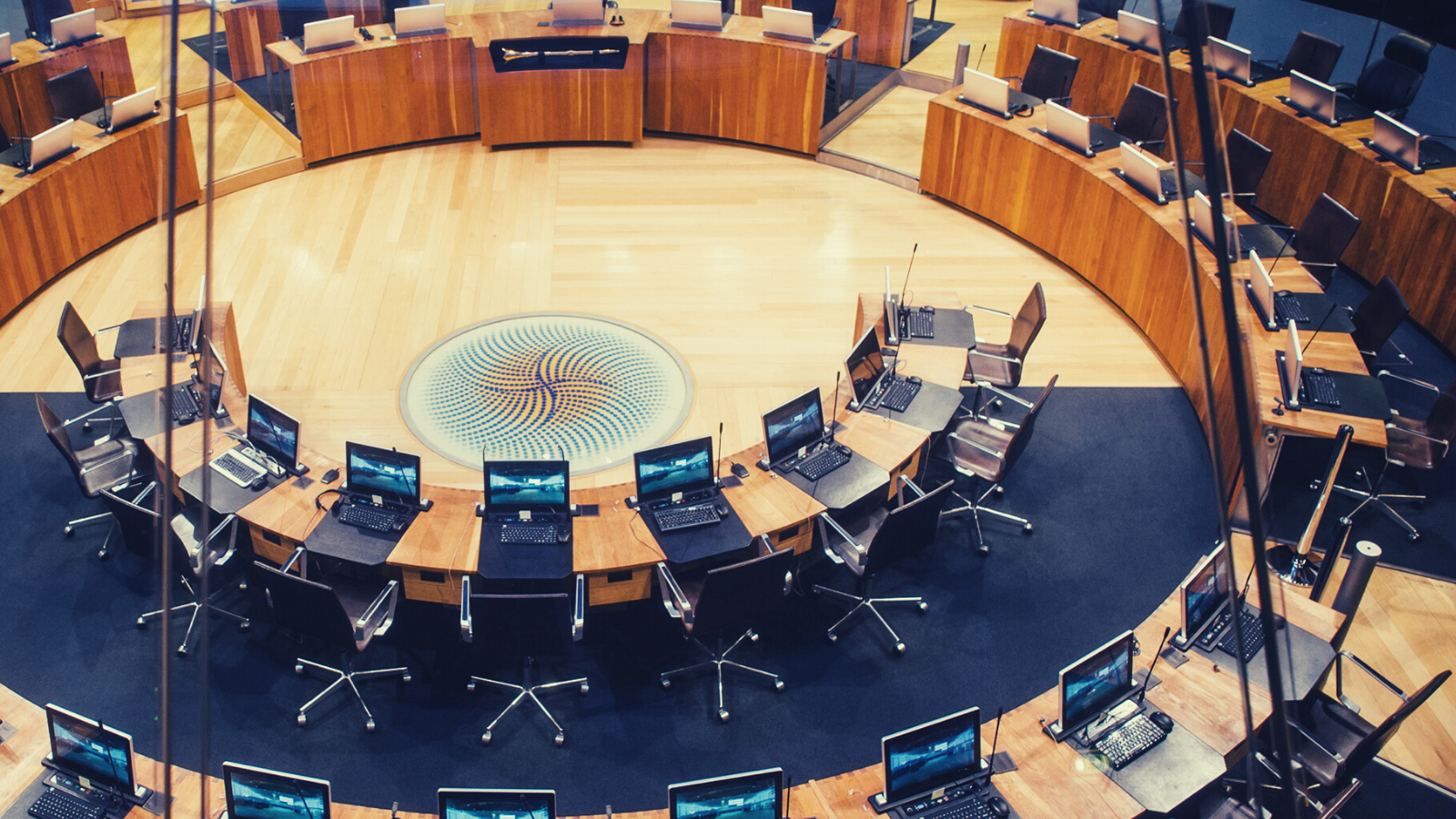 6. Take note Welsh Government: Tackling Climate Change must be at the heart of every decision.

To be serious about climate change we must also tackle it across multiple areas, embedding it at the heart of decision-making at all government departments. Governments must be able to prove to citizens that their policies - from transport and energy to health and education, are designed through a climate lens, and fulfil their responsibilities to future generations.

Tackling the climate crisis requires radically increasing investment in flood defences, air pollution reduction, installing heat pumps and insulating the damp and cold homes that make Welsh heating bills among the most expensive in Europe. Things that the Welsh Government can do – now. 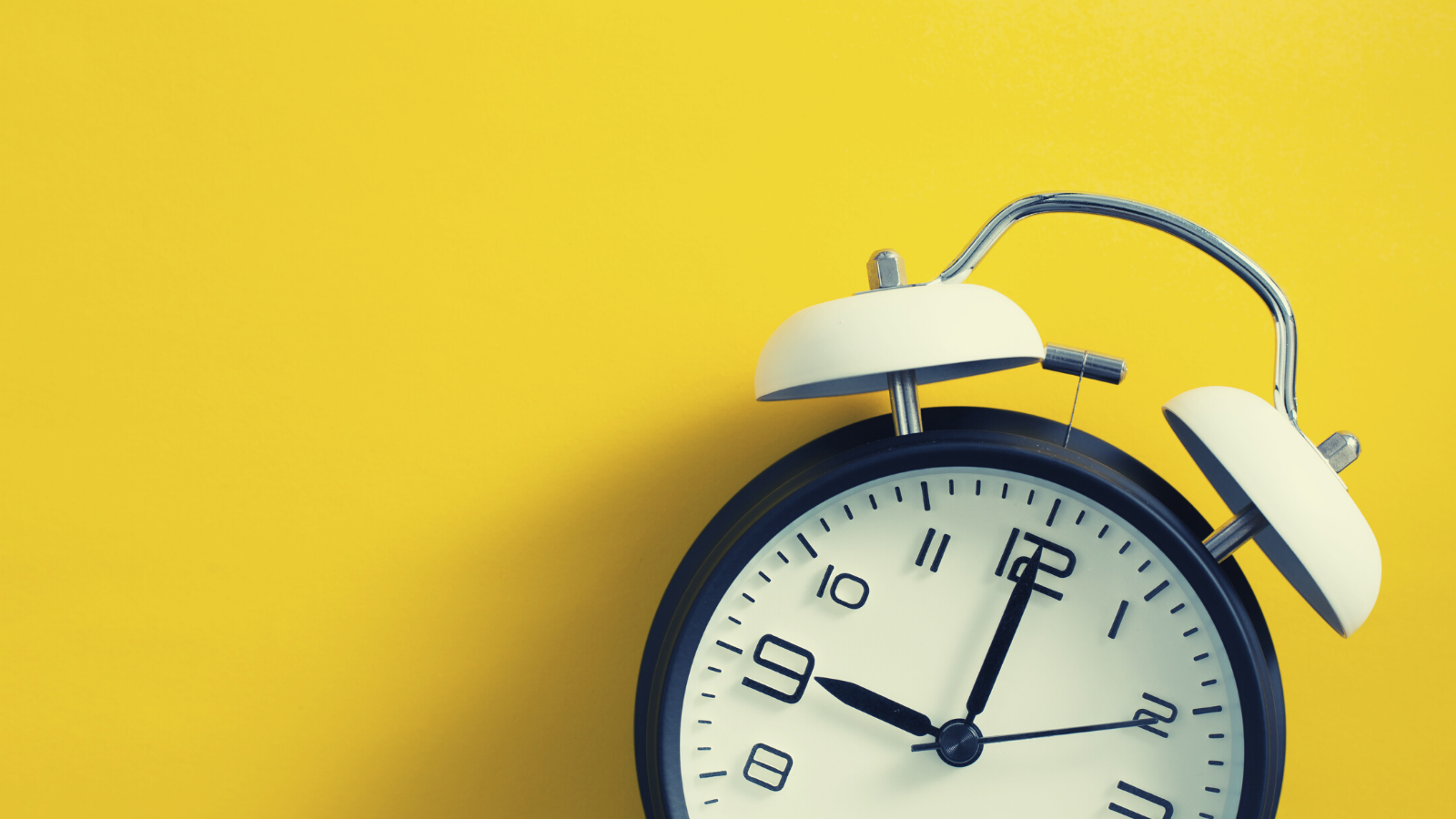 If COP26 is to lead to real action, all governments must be empowered to tackle the crisis head on. They must do this now.