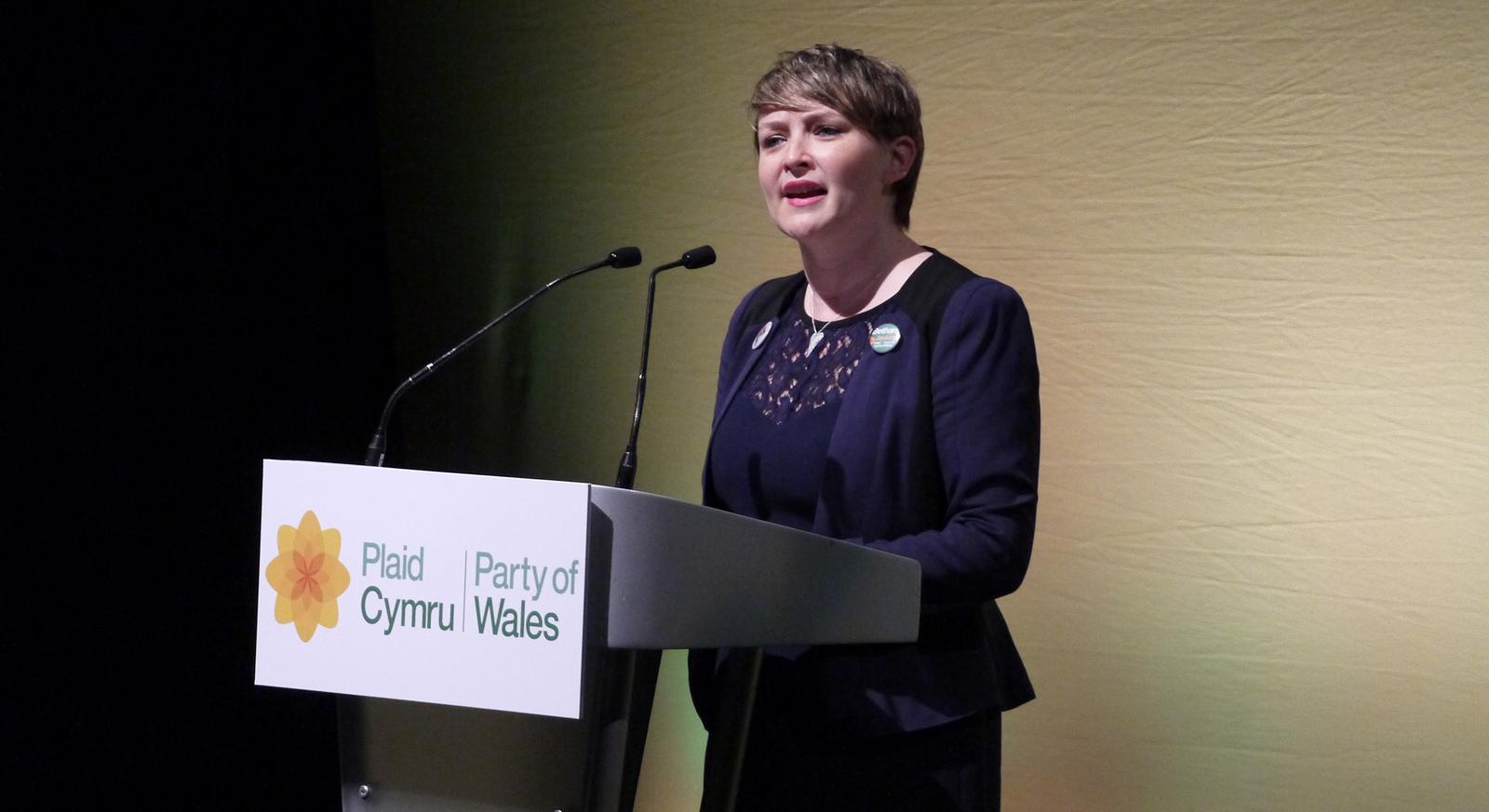 Plaid Cymru has attacked Labour AMs in the National Assembly for voting – for the 6th time in as many years – against a Plaid Cymru amendment to outlaw the use of zero hour contracts in the public sector in Wales.

Earlier this month, Labour voted as a block to again side with Conservatives, in defeating a Plaid Cymru amendment which would have committed the National Assembly and Welsh Government to ending their use across the public sector, particularly in areas such as social care.

Recent figures from 2016 show that more than 1 in 30 workers in Wales are on zero hour contracts, meaning almost 50,000 people across the country work under typically unstable and financially insecure arrangements. The explosion in zero hour contracts in recent years, has led to persistent Plaid Cymru efforts to outlaw the practice in areas where the Assembly has responsibility.

The amendment, tabled by Plaid Cymru for the debate on March 1, called “upon the Welsh Government to ban the use of zero hours contracts in all devolved Welsh public services.”

“Labour members got up to contribute to the debate where they attacked the Conservatives for the explosion in zero hour contracts, they expressed their sympathy with people stuck on these damaging and financially insecure working arrangements. But they still voted against the ending of zero hour contracts.

She added: “This proves yet again that Labour’s supposed values of being the party of working people mean nothing, because when they’ve had the chance to match warm words with actions, in this Assembly, they have refused to stand up for the people they claim to represent.

“It’s clear that Plaid Cymru are now the party of working people in Wales.

“Plaid Cymru offered important amendments which clearly demonstrated our commitment to fair, stable and well-paid working rights. Our votes have matched our words and they always will.

“We will continue to press for decent working conditions for all in Wales, working to improve the financial security and well-being of everyone across the country.”

* These are the other occasions when Labour has voted against Plaid Cymru proposals to outlaw the use of zero hours contracts.