Plaid pledges to establish a medical school in Bangor 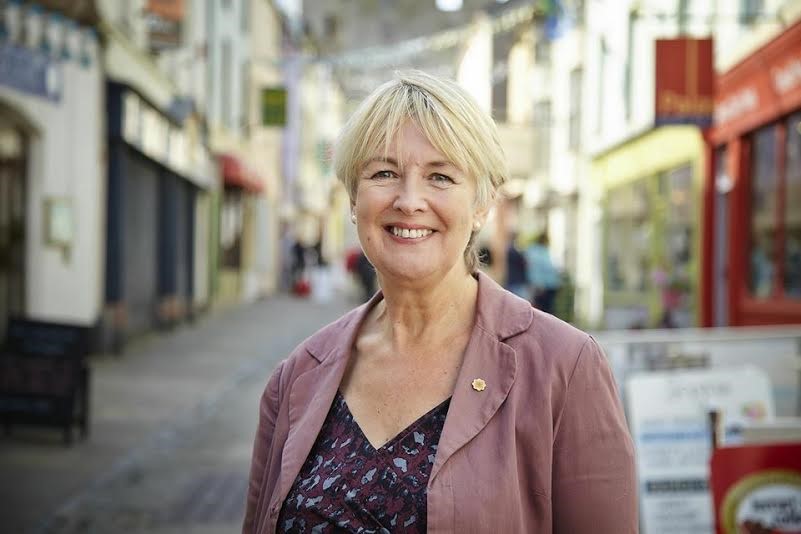 A Plaid Cymru Government would establish a Medical School in North Wales to address the chronic shortage of doctors across the region as a result of 17 years of Labour Health Ministers.

“After 17 years of Labour Health Ministers, Wales has fewer doctors per head than almost any other country in Europe.

“Across Wales, the Royal College of General Practitioners expect 23% of all doctors to withdraw from frontline care over the next five years. However the situation in North Wales is even worse with around 47% of doctors in the Dwyfor area of Gwynedd over the age of 55 - among the highest in Wales and expected to retire soon.

“Plaid Cymru will end Labour’s mismanagement of the health service and as part of our plans to recruit and train 1000 extra doctors over the next 10 years of a Plaid Cymru government; we will ensure that more doctors are trained here in Wales.

“We will do this by increasing capacity in our medical schools and set targets to recruit a significant majority of Welsh-domiciled students.

“Whilst also increasing capacity at both Cardiff and Swansea Medical Schools, we will seek to establish a comprehensive Medical and Nursing School at Bangor University.”

“We are currently seeing across Wales, changes being made to the provision of healthcare due to the lack of doctors. In my constituency specifically, we successfully campaigned to stop the downgrading of maternity and gynecological services at Ysbyty Gwynedd which was being driven by the lack of doctors available to run these services.

“In the long term, part of the answer must surely be to train more doctors and other medical professionals in North Wales and that is precisely why we will seek to establish a Medical School for North Wales.

“Bangor University already has a fantastic reputation for delivering courses in medical sciences and nursing; however in partnership with the University, a Plaid Cymru government would seek to expand the courses offered at Bangor to train a new generation of doctors in North Wales.

“There is strong evidence to suggest that medical graduates stay in the area where they have been trained and the establishment of a North Wales medical school would not only ensure that our NHS will be appropriately staffed with highly qualified and trained specialists, but it would be a huge boost for the area, enhancing Ysbyty Gwynedd, the University and the local economy.”