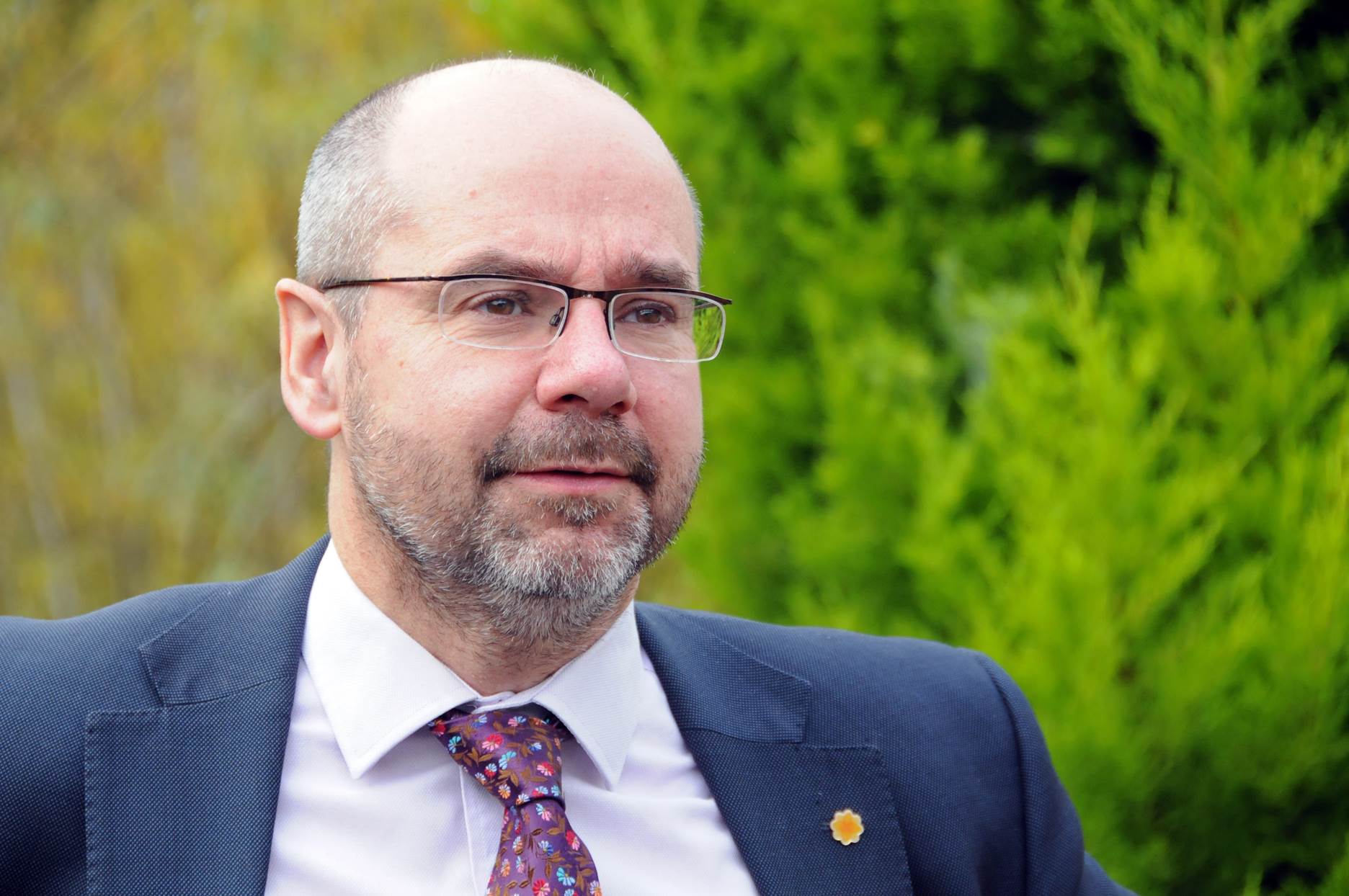 Plaid Cymru has called for a national energy company for Wales to be established to reduce energy prices and tackle climate change.

Ynni Cymru (Energy Wales) - a not-for-profit organisation similar to Welsh Water - would be responsible for tackling fuel poverty through investing in infrastructure, green energy production, and research and development.

Simon Thomas, Plaid Cymru's spokesperson on Energy, Climate Change, and Rural Affairs, commissioned the report on Ynni Cymru. He said, "In Wales, we generate more electricity than we consume and yet we have some of the highest electricity costs in Europe. Ownership, control and investment in renewable and sustainable energy is a key question in this election and central to our future prosperity."

The Plaid Cymru report highlights the severity of Wales' fuel poverty, as nearly a quarter of Welsh households spend more than ten per cent of their household incomes on energy bills, compared to only 11.6% of households in England.

"Wales needs a national energy company to focus on reducing energy prices for consumers through renewable sources. Even though we have a thousand miles of coastline and five million acres of land, we produce less renewable energy than elsewhere in the UK.

"Despite being a net exporter of electricity, Welsh consumers are faced with higher bills than any other country in the UK. The answer is not to place an arbitrary cap on bills but to take profiteering shareholders out of the equation and take ownership of our own energy.

"If we are serious about cutting Wales' emissions by 80% by 2050, we need to act now. Plaid Cymru is committed to defending Wales' natural environment and reducing high-energy costs for consumers.

"As we leave the EU, a new internal energy market will develop in the UK, and it's important we accelerate towards self-sufficiency through cleaner, greener energy production

"The Tories have dragged their feet on projects like the Swansea Bay Tidal Lagoon that would create high quality jobs and green energy, and once again they have left it out of their manifesto.

"The two Westminster parties continue to bicker about capping energy prices but the sensible solution is to take profiteering out of the equation, replicating successful models like EDF which is owned by the French public.

"The only way to defend Wales' natural environment and reduce energy prices is to send a strong group of Plaid Cymru MPs to Westminster to form a united Welsh block in the House of Commons."