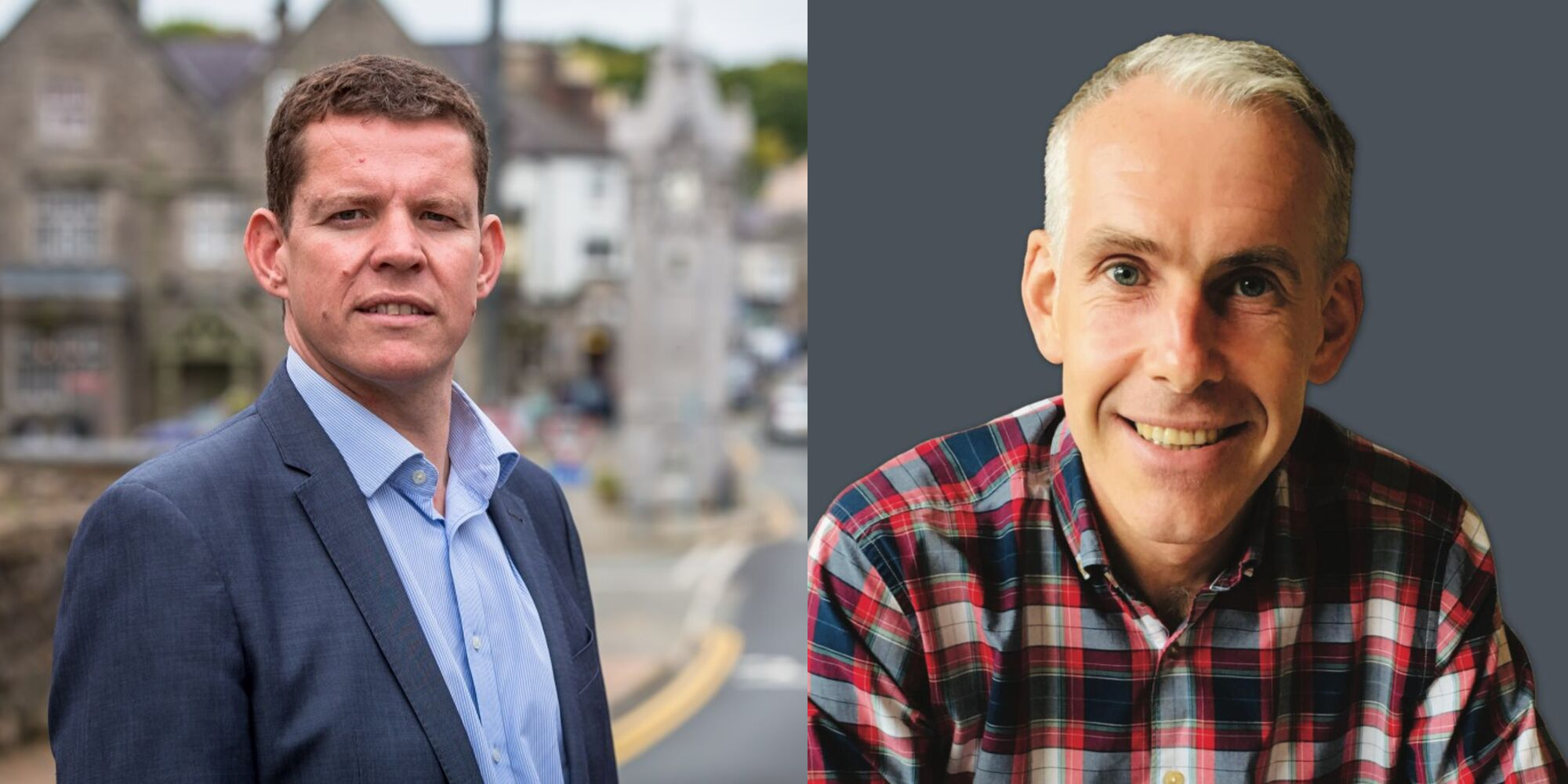 Plaid Cymru has accused the UK Government of “contempt” for Ynys Môn after the Operation Yellowhammer documents failed to mention the island at all.

Aled ap Dafydd, the party’s Westminster candidate in Ynys Môn, said the document is a “double whammy” for the island, because of the devastating effects of a crash out Brexit, and because it makes no assessment at all of the impact on Holyhead.

The island’s Assembly Member, Rhun ap Iorwerth, said the lack of an assessment of how a crash out Brexit would affect the island means the government is doing nothing to mitigate the effects of a “catastrophic” crash out.

Mr ap Iorwerth warned that a crash out Brexit, and failing to prepare for it, risks a severe downturn in trade through Holyhead, a loss of jobs, as well as potentially turning Ynys Môn into a car park for stacked up lorries queuing to travel between Holyhead and Dublin.

Operation Yellowhammer, the government’s assessment of the impact of a crash out Brexit, was published Wednesday, after MPs passed a motion before being prorogued, demanding its publication.

The document warns of food and medicine shortages, severe delays at ports, fuel price rises, and civil disorder in the event of a crash out Brexit.

“The Yellowhammer document shows how little the UK Government cares about Ynys Môn. The document shows the government’s own assessment of how devastating a crash out Brexit would be, with shortages of food and crucial medicines.

“Severe delays at ports would cause huge disruption on our island. A crash-out Brexit risks a serious downturn in trade through Holyhead and a significant threat to jobs, quite aside from the fact that if lorries have to queue up to travel between Holyhead and Dublin, we risk seeing Ynys Môn turned into a car park.

“And on top of that, the document fails to make any assessment at all of how a crash out Brexit would affect Ynys Môn. What that surely means is that the UK Government is doing absolutely nothing to mitigate any of those effects.”

“The release of the Yellowhammer document is a double whammy for Ynys Môn. Not only are the devastating effects of a crash out Brexit laid bare but the UK Government has showed complete contempt towards the people of Anglesey.

“By making no assessment whatsoever of the impact on Holyhead and congestion on the island, this reckless UK Government has proved yet again that it knows little and cares less about Ynys Môn and its people.

“I will protect Ynys Môn from the chaos of Westminster. There is no deal as good as the deal we currently have: frictionless trade and an outward-looking Wales in the European Union.”