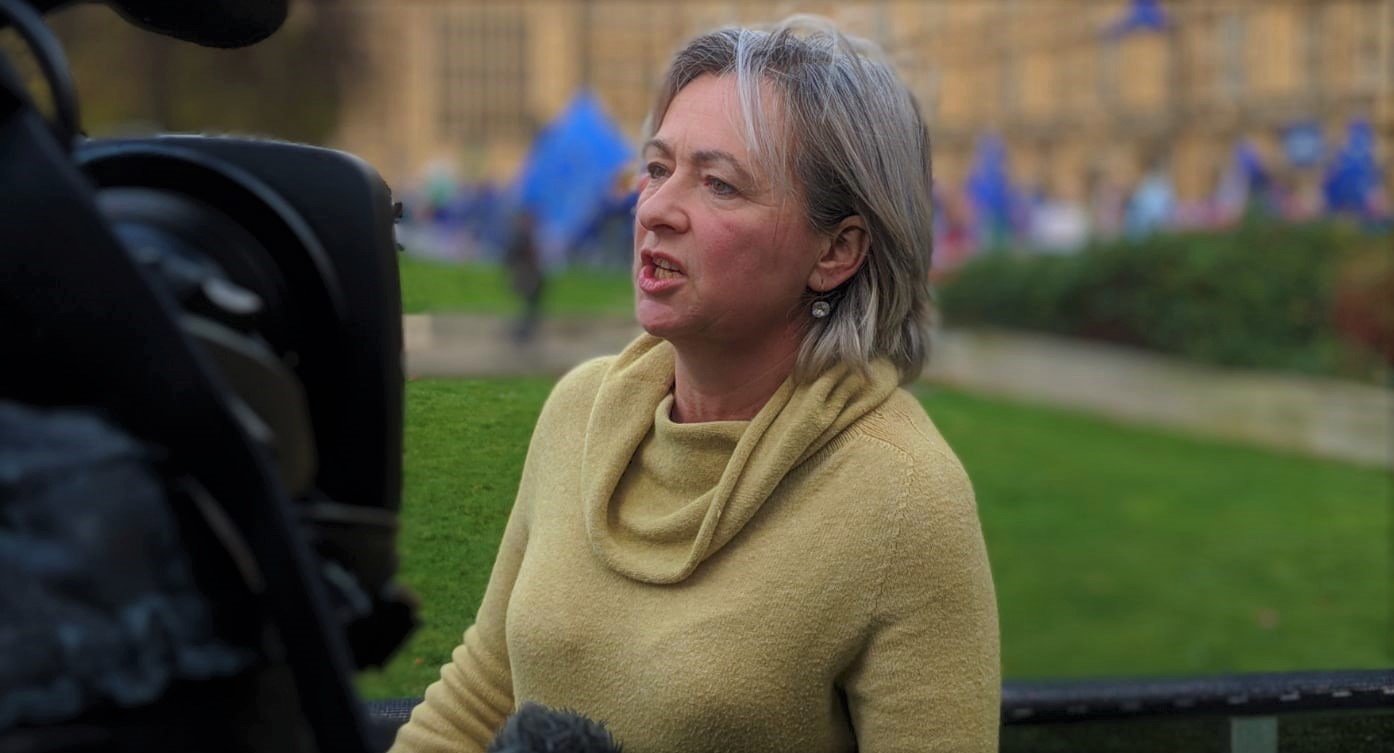 Plaid Cymru’s Westminster Leader, Liz Saville Roberts MP, has criticised last night’s ITV debate between the Tory leadership candidates for failing to mention Wales at all, claiming that this shows Wales is nothing more than an ‘irrelevance’ to them.

Speaking following the debate between Boris Johnson and Jeremy Hunt, Liz Saville Roberts MP raised concerns that the omission of Wales by both leadership contenders shows a wider lack of understanding of Wales in the Conservative Party.

The Secretary of State for Wales, Alun Cairns MP and the Conservatives’ Leader in the National Assembly, Paul Davies AM, have both endorsed Boris Johnson for leader. This is despite his willingness to deliver a ‘no deal’ Brexit, which independent analysis has consistently shown would do huge economic damage to Wales.

“The fact that we did not even hear the word ‘Wales’ last night is a reminder yet again that neither potential future Prime Minister is a friend to Wales. It is difficult to even claim that either of them care about Wales and the people of Wales.

“This comes only a week after Boris Johnson said that there are ‘too many parts of our country’ where English is not spoken as a first language – conveniently forgetting that Wales is a bilingual nation, and a proud bilingual nation at that.

“This is sort of rhetoric is hardly surprising from the party renowned for leaving Wales worse off: from Margaret Thatcher and the miners, to Theresa May and her recent legacy of cancelling the Swansea Bay Tidal Lagoon, failing to electrify parts of the Welsh railway line, and pulling Wales out of the EU Single Market and Customs Union, despite the damage this would cause to the Welsh economy.

“Wales has never been a forethought for any British Government, but for Wales to not even be on the radar of either of the Tory leadership candidates proves once again that Wales cannot trust a unionist Prime Minister to protect and promote our national interest.”