Poll shows Mark Drakeford acted against the will of the people 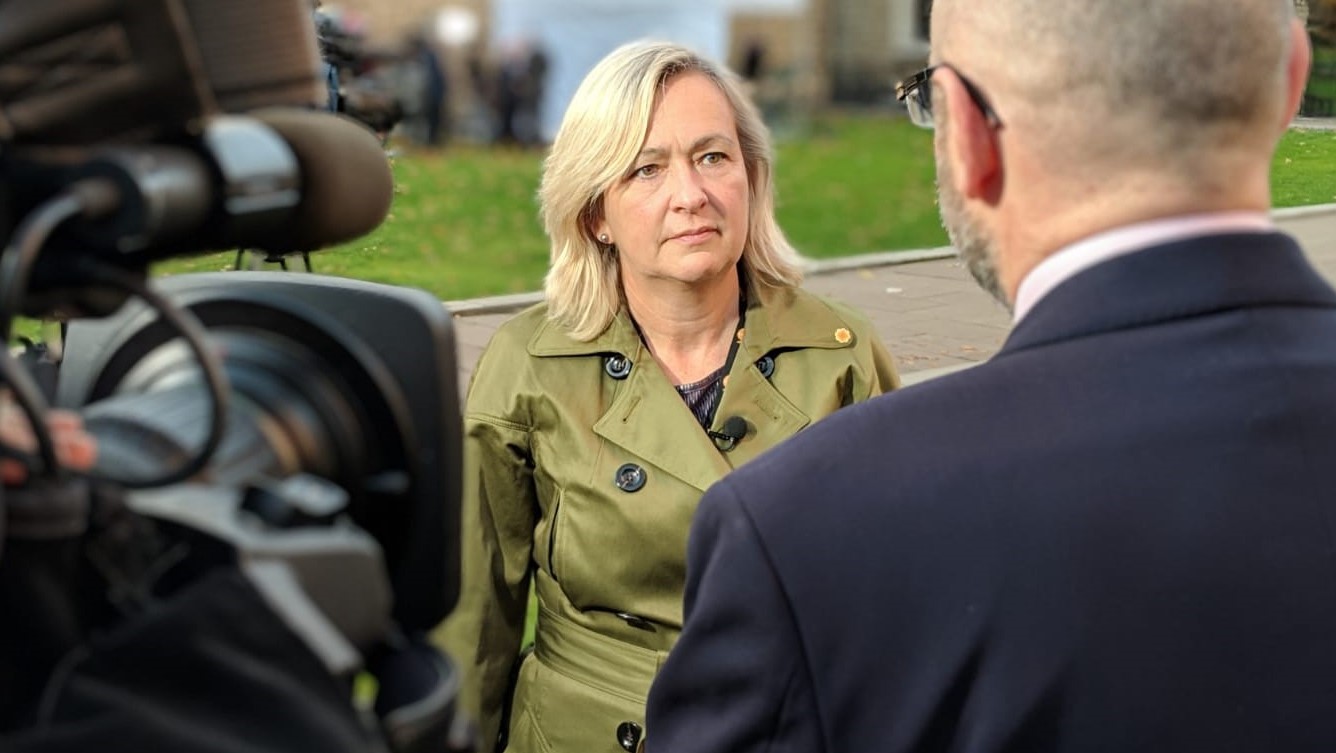 Plaid Cymru Westminster Leader, Liz Saville Roberts, has said a poll showing the vast majority of Welsh people are in favour of maintaining or increasing the Welsh Assembly’s powers shows the Labour First Minister acted against the wishes of the people when he came to a deal with Westminster which saw the institution’s powers curtailed.

The recent Sky Data poll showed that a whopping 76% of voters in Wales want the Assembly have more powers or to keep all the powers it has.

This revelation comes just over a week after Mark Drakeford was appointed First Minister. Before becoming First Minister, Mr Drakeford was responsible for the Welsh Government’s Brexit policy. In his previous role he came to an agreement with the Westminster Government, during the passage of the EU (Withdrawal) Bill, which would see London take control over up to 26 currently devolved policy areas.

The Labour Welsh Government, under pressure from Plaid Cymru, passed similar legislation seeking to block the power grab. The chose to repeal it, however, after coming to an agreement with the Conservative Westminster Government.

Plaid Cymru said following the Scottish Government’s success in the Supreme Court and the increasing public discontent with the Welsh-Westminster governments’ agreement, they would be seeking guidance on the legality of the First Minister’s deal.

“Here is compelling evidence that the Labour First Minister, Mark Drakeford, acted against the will of the people by handing over Welsh powers in up to 26 policy areas to the Tory government in Westminster.

“The newly published Sky Data poll shows that 76% either want the Assembly to have more powers or to keep all the powers it currently has.

“The deal agreed between the Labour Welsh Government and the Tory Westminster Government has zero democratic legitimacy and should be abandoned in favour of a fair settlement, which recognises the role of devolved parliaments – in Wales, Scotland and Northern Ireland.

“If Mr Drakeford fails to heed the people’s wishes, we may well have to revisit the legality of this shameful Labour-Tory agreement in the courts.”