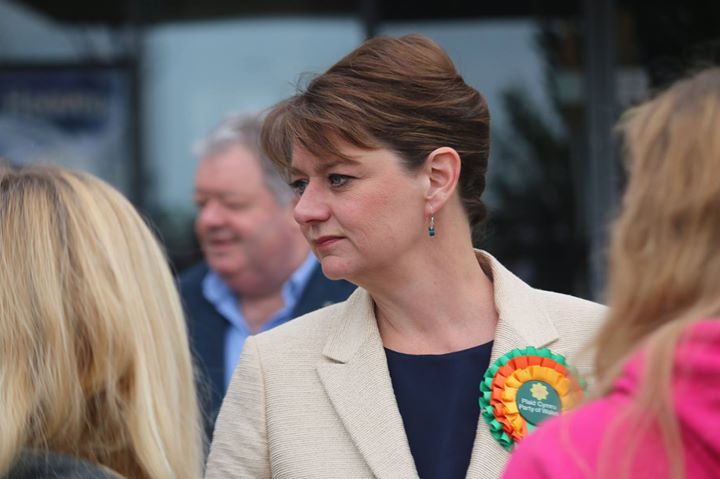 Plaid Cymru Leader Leanne Wood has responded to the publication of the UK Government's White Paper on EU withdrawal, calling it a whitewash that ignores Welsh interests.

Leanne Wood said that the Prime Minister had shown a determination to pursue a hard Brexit by failing to incorporate the recommendations of the White Paper for Wales published jointly by Plaid Cymru and the Welsh Government earlier this month.

"The paper published today amounts to a whitewash of the demands of Wales. Plaid Cymru has been constructive and proactive in seeking to defend Wales’s economic interests. We’ve reached out in order to secure a future for our economy and communities.

"Today, the UK Government has confirmed it will forge ahead with a hard Brexit, dragging Wales out of the European Single Market, threatening 200,000 Welsh jobs and making tariff barriers likely.

“Plaid Cymru MPs have been vindicated in their vote against triggering Article 50 last night which would have amounted to backing today’s Tory White Paper.

“On June 23, people in Wales may have voted to leave the European Union but they did not vote to jeopardise jobs, nor to give themselves a pay cut, nor to risk the Welsh exports market of which two thirds goes to Europe.

“Now that the UK Government's White Paper is out in the open it is obvious that their plan for leaving the EU is at odds with the Welsh position and the Welsh national interest.

"In light of this, Plaid Cymru will continue to do everything in its power to avoid economic damage and political oblivion.”