Today Labour must decide: does it stand up for Westminster or Wales? 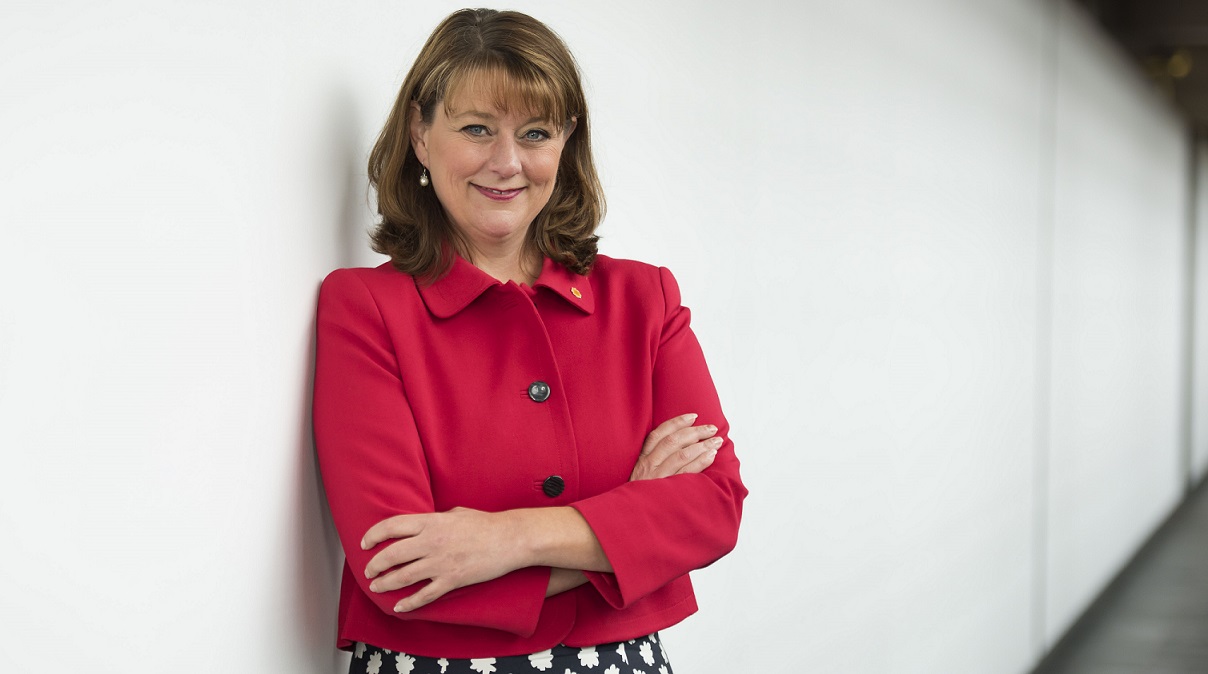 It is difficult to find any real benefits to exiting the European Union. Increased barriers to trade, soaring cost of living and fewer opportunities for future generations all spring to mind. One glimmer of hope dangled in front of Wales, Scotland and Northern Ireland was that more powers would come our way.

Powers not for powers’ sake, but for a purpose. Powers over agriculture, the environment and state aid so that we could offer specific solutions to unique problems.

Today, the Labour government in Wales will join with the Tories and Ukip to allow Westminster’s EU (Withdrawal) Bill to cross another hurdle. They will vote together to grant it “legislative consent”, the seal of approval from the National Assembly for Wales that any bill must conventionally have if Westminster seeks to affect the devolution settlement.

By doing so Labour will ensure fewer — not more — powers for our assembly. They will weaken the devolution settlement and they will give the Tories in Westminster a free run at pulling Wales out of the single market and customs union.

At least 24 already devolved policy areas will be sent back under Westminster’s control. This is not just a dry constitutional quarrel, it means decisions affecting our communities and economy will now be taken by Westminster, not Wales.

It means that Westminster, not Wales, will decide what type of environment we will leave for the next generation. Any ambition of creating a green, clean and plastic-free Wales will now be up to Michael Gove and his Tory cabinet colleagues.

It means Westminster, not Wales, will decide the funding our famers will get. Will they support the barley barons of southern England or the hill farmers of Wales? I can tell you who my money is on.

It means that when Westminster wants to pry open the NHS for private companies, so they can conclude the trade deals they so desperately seek, Wales will be powerless to stop it.

The promise that Wales would get more powers as a result of Brexit is befitting of the side of a big red bus. And Labour is now complicit in perpetuating this myth.

Much like the rest of Labour’s Brexit policies, the party can’t even agree on this. On Friday, Jeremy Corbyn backed Plaid Cymru’s position, explicitly calling the EU (Withdrawal) Bill a “power grab”. In fact, the Scottish Labour Party has also remained consistent in its opposition to the withdrawal bill.

It seems today we will see the bizarre situation where Labour simultaneously votes to support the withdrawal bill in Wales and reject it in Scotland.

People in Wales voted for devolution and now Labour in Wales is working with the Tories to undermine it. The constructive ambiguity of its Brexit position may be politically expedient, but it’s causing real damage to the people it purports to represent.

Today we can strike a decisive blow against the Conservatives’ hard Brexit.