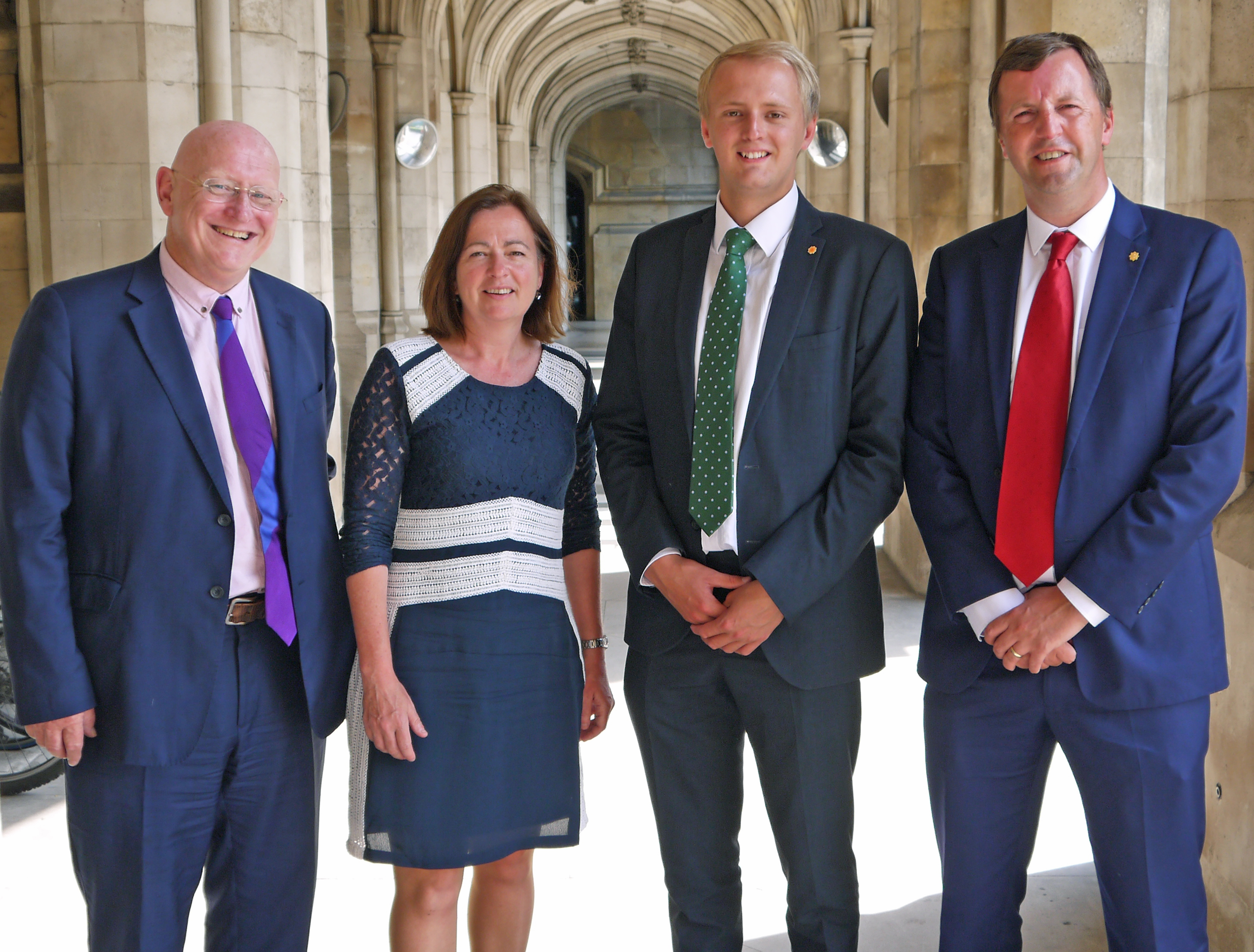 Liz Saville Roberts will take over as leader of the Westminster group from Arfon MP, Hywel Williams, who will now lead for the party on Brexit and International Trade.

As well as leading the group, Liz Saville Roberts will lead on Justice and Home Affairs, Women and Equalities, and Business, Energy and Industrial Strategy.

The party's newly elected MP for Ceredigion, Ben Lake will lead on the environment, food & rural affairs, as well as constitutional affairs, culture, media and sport.

The full list of spokespeople portfolios is as follows:

“It is a great honour to have been selected to lead Plaid Cymru’s strong and talented Westminster group, which is bigger than it has been since the 2001 election. I am grateful to have the support of my colleagues in the Plaid Cymru group and for the encouragement from colleagues within and outside the party.

“Hywel led the group ably and successfully during the last Parliament and is highly thought of and respected, not just in the Plaid Cymru group but across the House of Commons. A hallmark of his leadership has been his determination to make sure Wales’s voice was heard at all times during the previous Parliament and his leadership was central in making Plaid Cymru the official opposition on the Wales Bill in all but name.

“The Plaid Cymru group is bigger than it has been for thirteen years and I look forward to taking advantage the significant opportunities that a balanced Parliament brings Wales and Plaid Cymru; to oppose Westminster’s disastrous obsession with spending cuts, press for the strengthening of Wales’s own Parliament and ensure that Brexit works for Wales.”

“Liz has proven herself to be a formidable advocate for her own constituents and for the people of the whole of the UK. She has become an authority within the House of Commons and has already earned the respect of MPs from all parties.

“Liz has led on issues of crucial importance to Wales and the whole of the UK including on cyber security, policing and survivors of domestic abuse and I have no doubt that she will lead the group successfully through the next Parliament and ensure Wales’ voice is heard during the crucial negotiations on our future relationship with Europe and the rest of the world.”