“Westminster is incapable of making a decision, put it to the people" 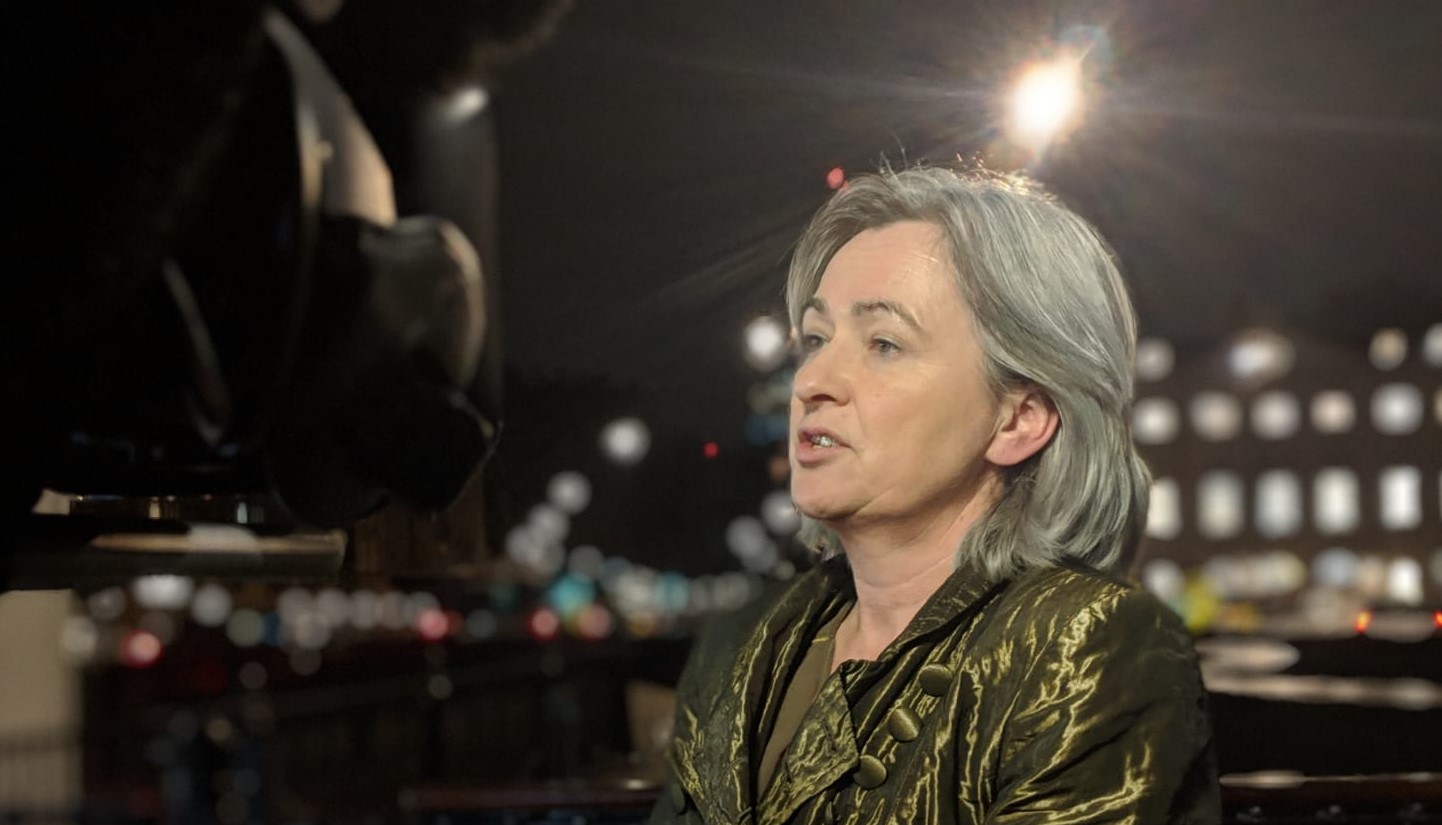 The Westminster Government has once again lost a crucial vote on it's Brexit deal, leading to calls from Plaid Cymru for a People's Vote.

“Another day, another defeat on the Government’s botched Brexit deal. We warned the Prime Minister that separating the Withdrawal Agreement and the Political Declaration would solve nothing, and once again we were proven right.

“Forcing a vote simply on the terms of our withdrawal, ignoring any detail about our future relationship, fails to give our communities, companies or four countries the certainty they require - truly a blind Brexit.

“Westminster has proven itself to be incapable of making a decision. We are stuck in a never-ending loop of dysfunction, with no hope of the Commons breaking the Brexit deadlock. If it is good enough for the Tories to have multiple shots at deciding on our European future, how do they have the nerve to claim that the people are somehow unworthy of a final say referendum?

“Britain is broken, and Westminster is simply not working. The people of Wales deserve better than this failed empire of a union. Timbers of this ship of state are rotten, and Wales must look to Europe and to ourselves for our future.”