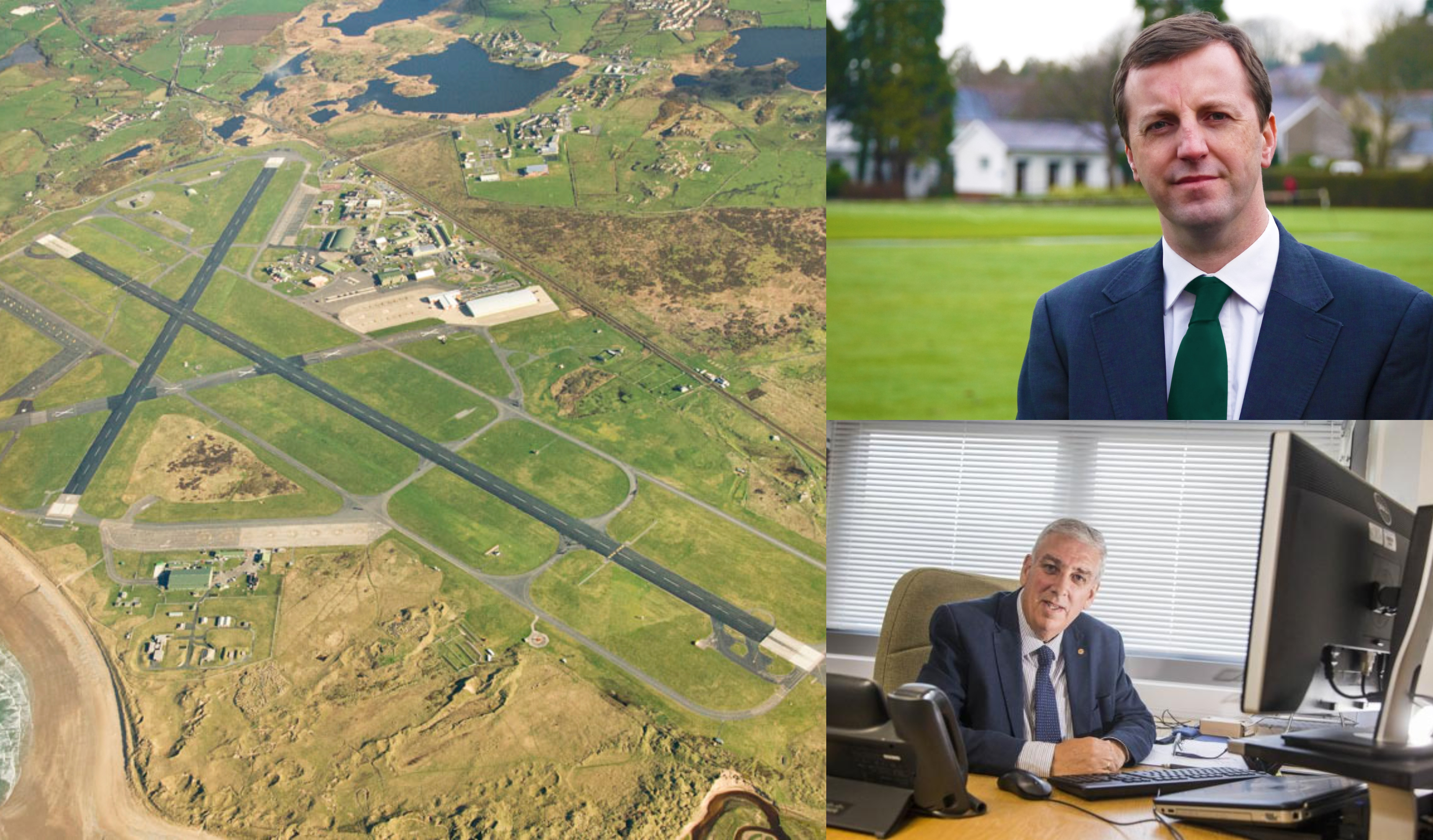 Plaid Cymru’s Defence Spokesperson, Jonathan Edwards MP, has called on the Westminster Government to stop using Wales as a “military playground” amid the revelation of pilots from the Saudi Arabian military being trained at RAF Valley.

The Plaid Cymru MP uncovered, in a written parliamentary question, that Saudi pilots are being trained at RAF Valley, claiming the security risk is merely “negligible”. The Minister of State for Defence, Mark Lancaster MP, confirmed that the Ministry of Defence have failed to even raise the potential security risk of this training with North Wales Police.

The UK Government has strong military links with the Saudi regime, with the British Government selling £1.13bn worth of military equipment to Saudi Arabia in 2017, despite it being embroiled in the bloody conflict in Yemen.

The MP for Carmarthen East and Dinefwr, Jonathan Edwards, said:

“This is yet further proof that the British Government regards Wales as nothing more than a wasteland, using our nation as a military playground. The Welsh Military Tactical Training covers most of our country and enables extremely low level flying activity.

“There is nothing new about the UK Government cosying up to the Saudi military. It would appear that enabling pilots from a non NATO member to train over Wales is closely tied to dodgy arms export deals sanctioned by the British Government.

“Following the humanitarian crisis in Yemen as a result of relentless military activity by the Saudi Government, the strong support from the Kingdom for Islamic terrorism and the ruthless murder of Jamal Khashoggi, the British Government must find its moral compass and review its strategic priorities."

“The presence of Saudi military pilots at RAF Valley are a concern whatever the political climate. The catastrophic civil war in Yemen and the assassination of Jamal Khashoggi place an unprecedented additional burden on North Wales Police to ensure safety and security.

“The Tory Westminster Government expect North Wales Police to keep the area safe, adding unnecessary complexity but refusing to pay the bill, or even to properly fund the force.

“North Wales Police has a bigger area to cover than most other forces and has had to endure ruthless cuts as a result of Tory austerity. Throwing in the additional strain of having the air force of brutal regime leaves the force stretched beyond their capacity.

“Unless police funding is appropriately increased, the people who will ultimately suffer from these strains will be the people of North Wales.”