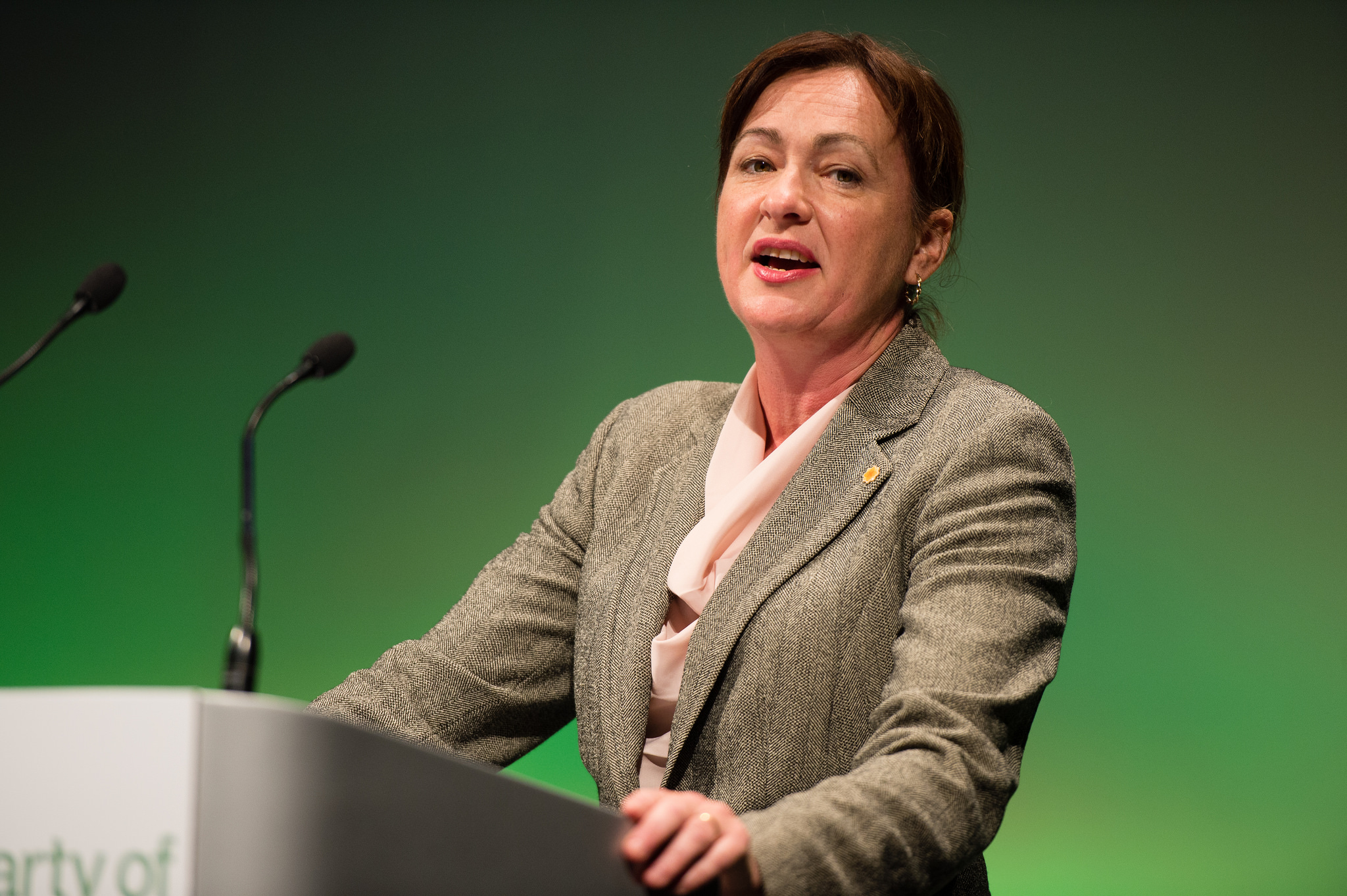 Plaid Cymru’s Westminster Leader, Liz Saville Roberts MP, has said that Welsh veterans are being let down by both the Welsh and Westminster governments.

In September Plaid Cymru uncovered statistics that showed that across the UK 66,000 veterans are either homeless, in the justice system or suffering with mental health conditions. The information obtained through a combination of parliamentary questions and research from military charities and academic research shows that former armed forces personnel are being let down by the Westminster Government, and are disproportionately represented compared to the general public, in homelessness, mental health and justice system statistics.

The Dwyfor Meirionnydd MP has called on the Welsh Government to “put its money where its mouth is” and fund residential treatment facilities for veterans, which are shown to have profound benefits for treating mental health issues and helping veterans live fruitful lives following military service.

Liz Saville Roberts, who will be representing Plaid Cymru at the Cenotaph in London today, said:

“Today we remember the sacrifices made by so many in order for us to be here today. Their legacy will never be lost to history and their sacrifice should never be underestimated.

“It is not just words that best honours their memory – we need actions too. Action so that their fellow servicemen and women are today treated with the dignity and respect they deserve.

“It is shocking that in twenty first century Britain 66,000 veterans are either homeless, in the justice system or suffering with mental health conditions. We may not forget those that gave their lives, but for today’s suffering veterans it’s a case of out of sight, out of mind.

“With no residential care facilities for veterans in Wales, and the last facility within reasonable distance across the border closing, the Welsh Government needs to put its money where its mouth is and invest in the services that make a difference to veterans lives.

“Fundamentally, Welsh veterans are being let down by governments in Cardiff and London.”