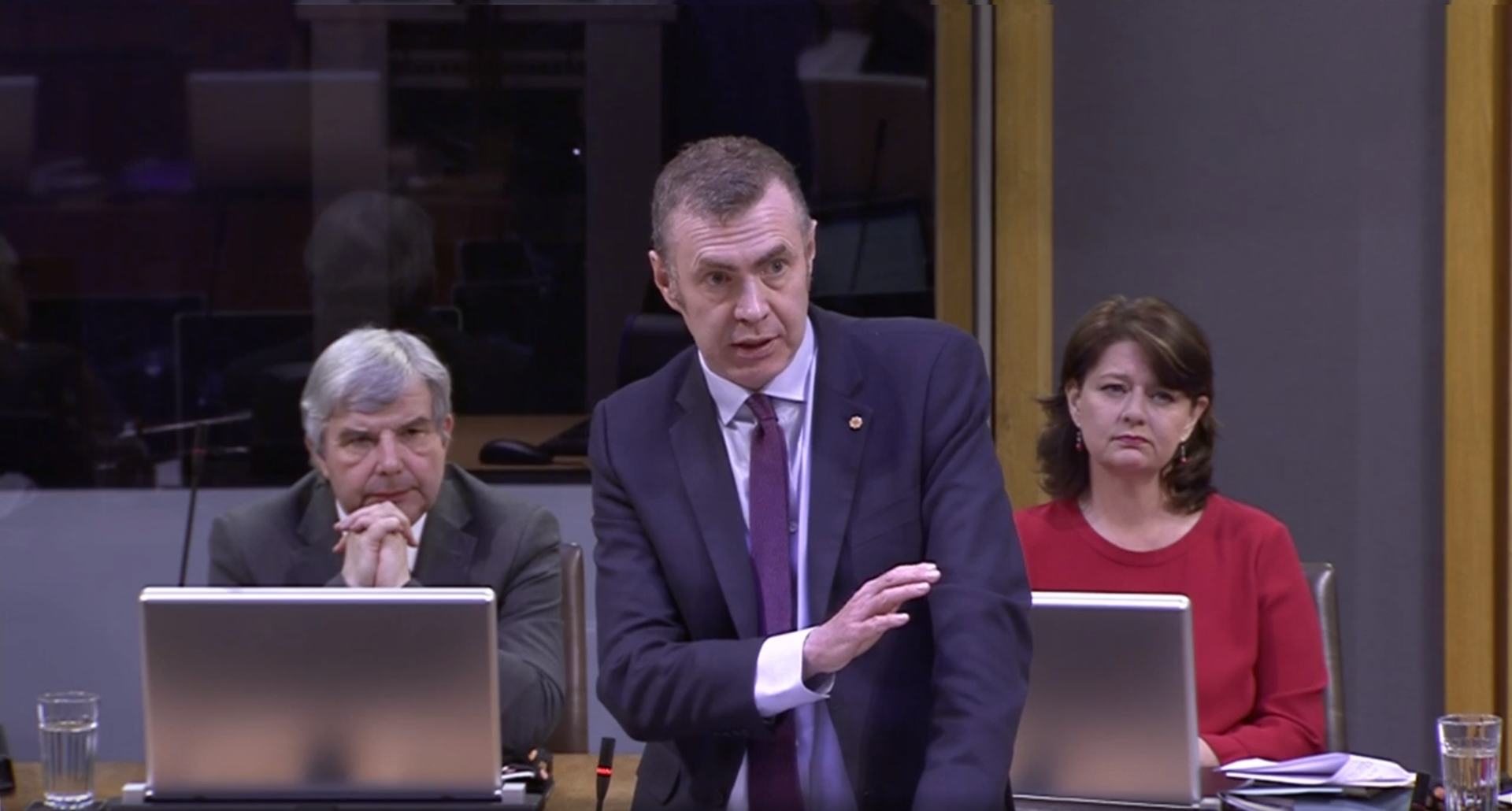 Plaid Cymru leader Adam Price has said that the position of deputy leader of the Labour party in Wales Carolyn Harris MP is now “untenable” after she failed to support the People’s Vote amendment during last night’s indicative votes in Westminster – which is Labour party policy.

The People’s Vote amendment fell short of  a majority by twelve votes. Twenty-four Labour MPs voted against the amendment.

“Last night, the House of Commons rejected the idea of a confirmatory referendum as a means of un-breaking the parliamentary logjam by just twelve votes. Does the First Minister regret the fact twenty-four Labour MPs voted against? Had they voted in line with Labour party policy and the whip, it would have given a clear majority in favour of a People’s Vote.

“Does [Mark Drakeford] regret as Labour leader in Wales that his deputy, Carolyn Harris MP, failed to back party policy and is it his view, that her position is now untenable as Deputy Leader of the Labour Party in Wales?”

“The First Minister was given the opportunity to defend the decision of his deputy and confirm his support for Ms Harris’ position. He failed to do so. I interpret the fact that he did not answer to mean that he does not have full confidence in his deputy.

“Last night Labour failed to support a revocation amendment which would have provided us with an emergency brake to prevent the catastrophe of no deal. By whipping their MPs to vote against the Article 50 revocation ‘safety net’, the Labour party have helped increase the chances of a disastrous no deal exit which would be disastrous to the economy and communities of Wales.

“Labour must now help us put in place an insurance policy of cancelling Brexit altogether if a no deal looks inevitable.”