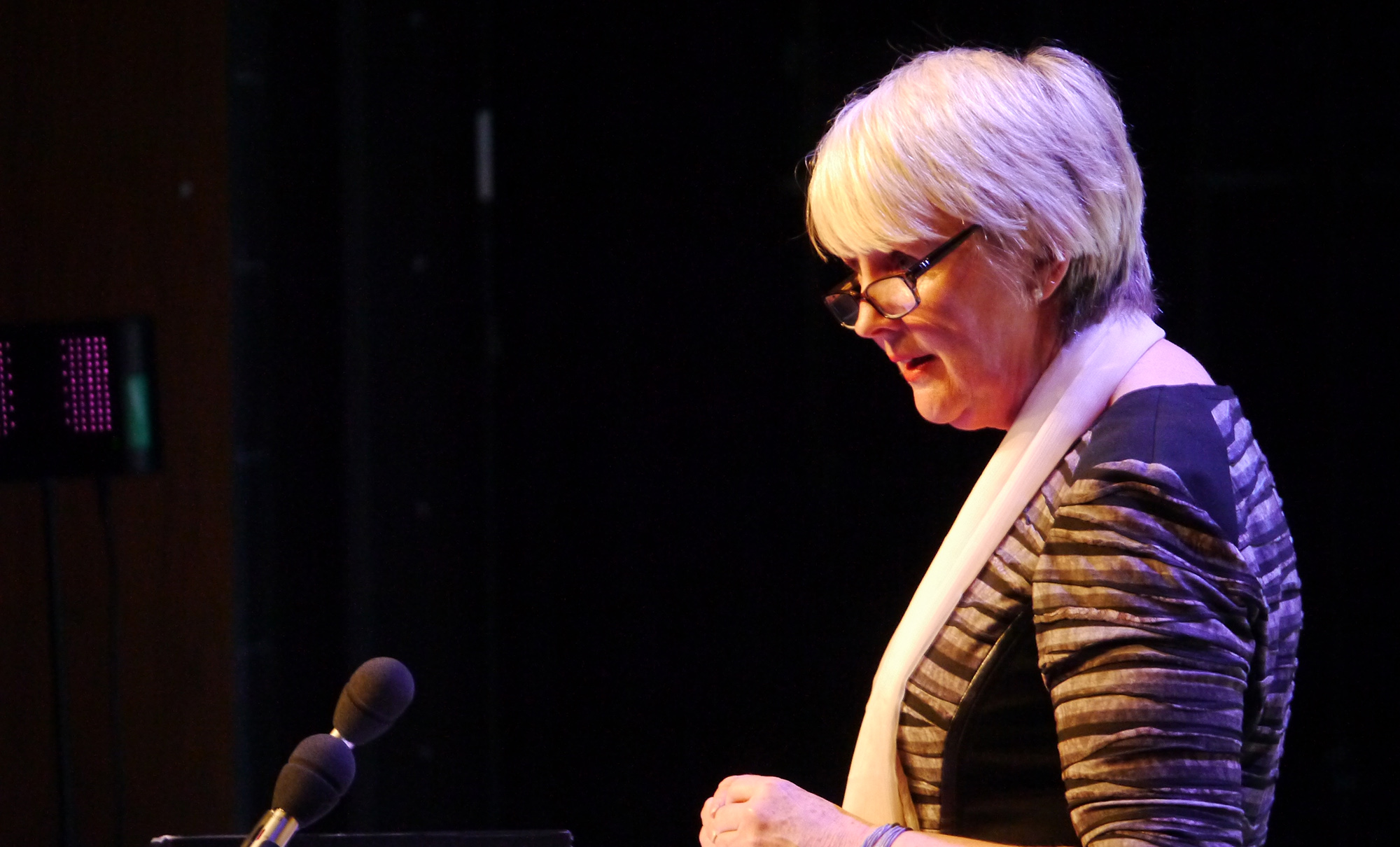 "The Welsh Government’s proposal in this white paper to make English a compulsory element of the new curriculum in nursery groups and other childcare settings undermines the whole philosophy of Welsh-medium education and the experience of decades of language planning in Wales.

"The idea of Welsh-medium immersion education - with English being introduced later during the passage of pupils through the education system - has been well established in Wales for many years as the most effective way of securing the right of citizens to become fluent in Welsh, regardless of their background. Indeed, the international evidence and the emphasis of Donaldson himself confirms that.

"This motion is completely contrary to the Welsh Government's promise to create a Million Welsh Speakers and it should be removed immediately."