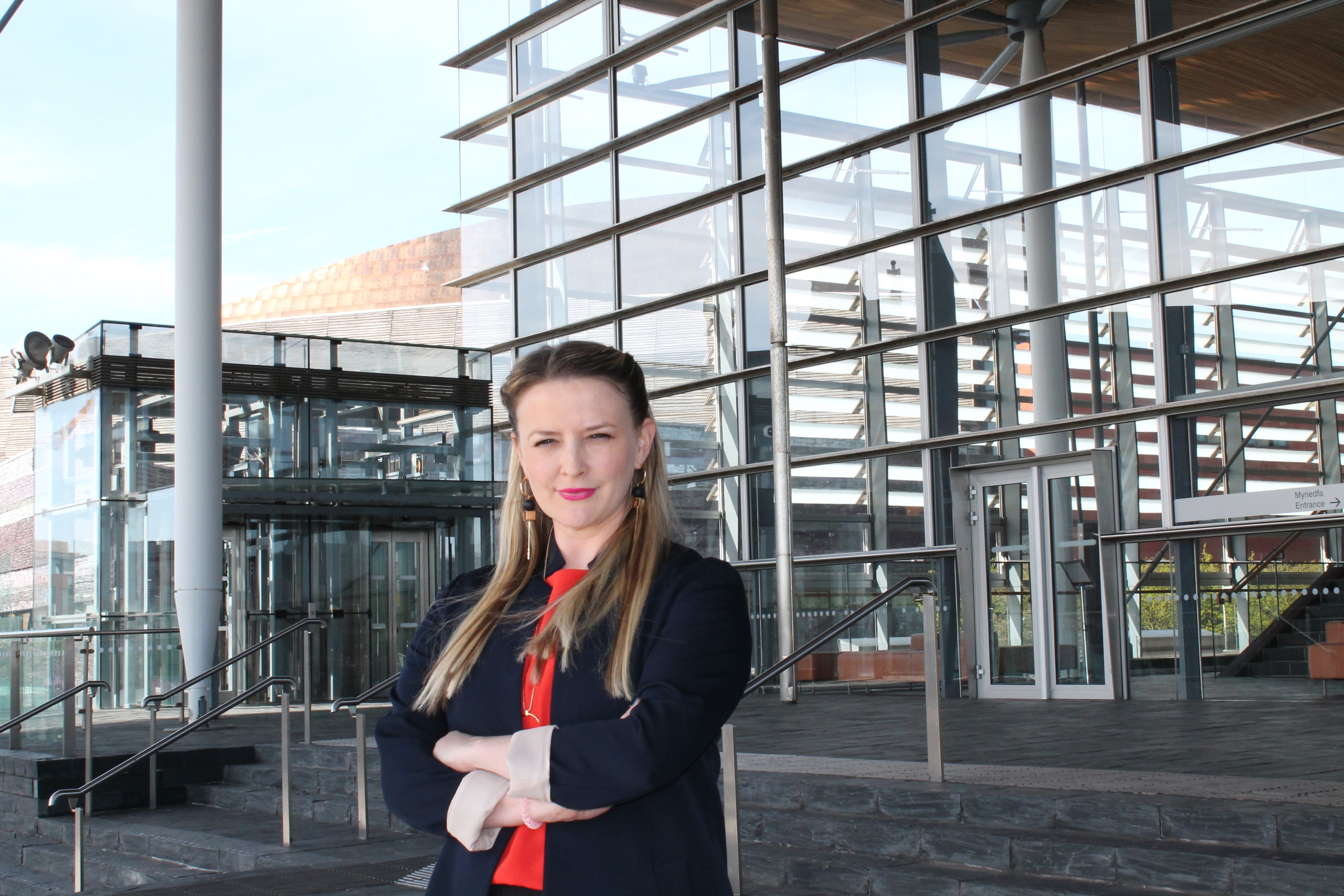 Plaid Cymru shadow cabinet minister for post 16 education Bethan Sayed AM said that the recent governance issues in higher education and the case of Swansea University was an example of the Welsh Government “taking its eye off the ball” in regards to post-16 education.

Ms Sayed accused the Welsh Government of ‘inaction’ in regards to the case of Swansea after the Education Minister Kirsty Williams refused to comment on growing concern surrounding the governance situation at the University.

“There is concern across the sector and from parents that this government has taken its eye off the ball when it comes to post 16 education – the former Minister with responsibility for this saying as much last year.

“The college sector is under major pressure. Last year a strike was narrowly averted and workload pressures are still a reality. We are also still waiting for progress on long awaited reforms, recommended in reviews such as the Hazelkorn review.

“We’re also seeing major issues related to governance and funding in the higher education sector.  In Swansea University, there has been a serious breach of due process with a respected Vice Chancellor of fifteen years being suspended, and barred from his home and the University Court postponed without a reason why.  What are you going to do to hold higher education institutions to account to ensure governance process is adhered to appropriately? Do we need reform of governance of universities here in Wales?”

“Governance issues in higher education and the problem that has emerged at Swansea University is a prime example of Welsh Government taking their eye off the ball when it comes to post-16 education.

“We’re talking about a major Welsh institution and a huge contributor to Swansea’s economy which has built its success on a much wider commercial and international presence. The turmoil at the University risks damaging that reputation and having a serious impact on its competitiveness and its ongoing success.

“Universities receive major public financing and are crucial national institutions. Clearly there is a major developing problem at Swansea University and for the Welsh Government to refuse to comment nor take any action is irresponsible and simply not good enough.