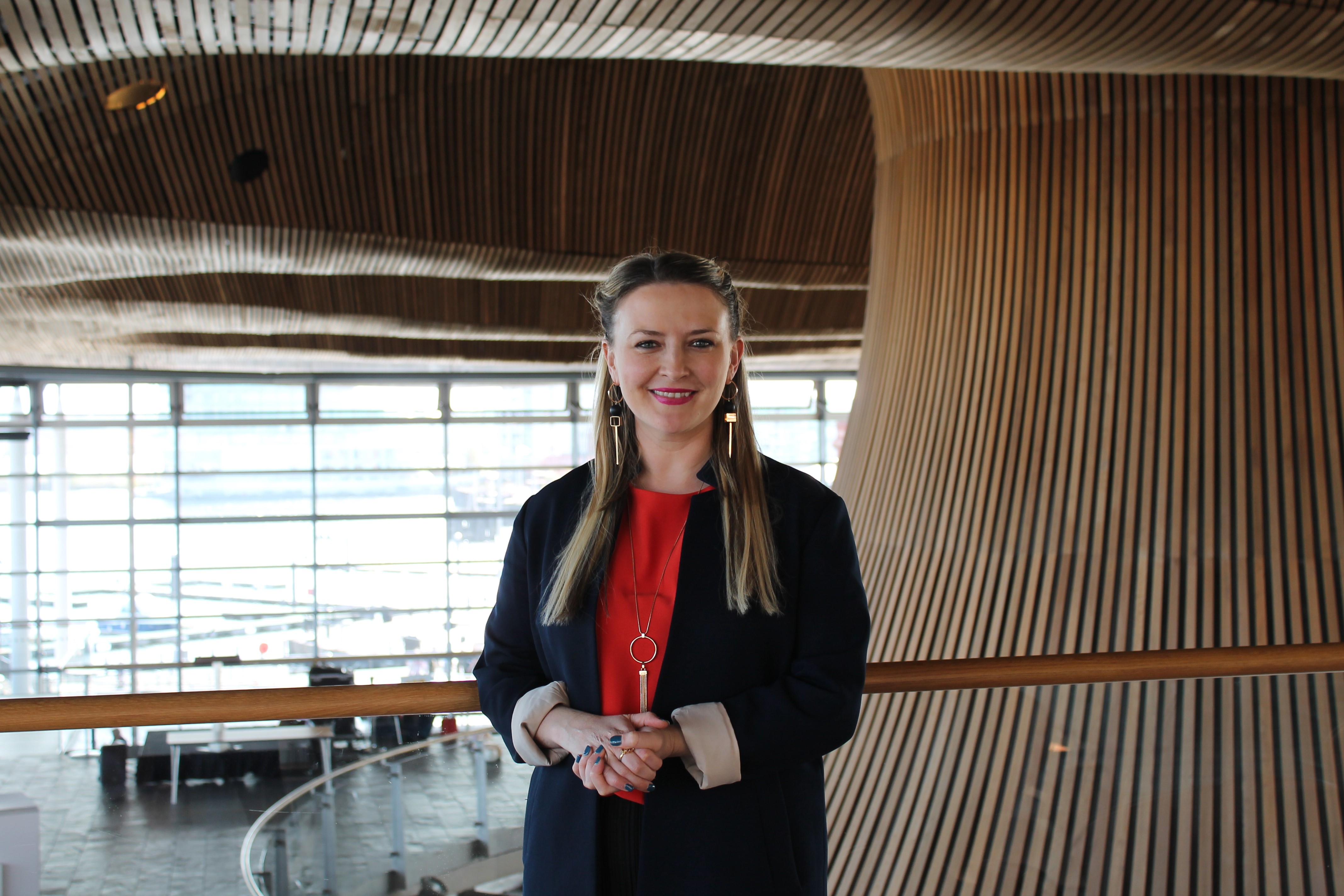 The National Assembly for Wales has voted in favour of the motion by Plaid Cymru AM Bethan Sayed calling for more resources an end to more cuts to the Further Education sector.

Plaid Cymru’s shadow minister for further education, skills and innovation Bethan Sayed AM was holding an individual members debate in the National Assembly which called for an end to cuts, greater planning, oversight and proper resources for the further education sector.

The Welsh Government confirmed they would be voting against the motion.

The vote passed with 22 for with 3 abstentions and 21 against – defeating the Welsh Government.

Speaking after the debate, Bethan Sayed AM said,

“This vote shows that there is consensus that the Further Education sector has been neglected and must be now be prioritised.

“I brought this debate forward because the Welsh Government simply have not made further education and skills a priority and have dithered in offering strategic leadership and vision for the sector. Even the Minister for Lifelong learning Eluned Morgan has said so herself.

“The Further Education sector has seen a major cut to its funding and support, while seeing the demands placed upon it grow, particularly in light of Welsh Government policies. Therefore I am glad to see today that AMs have voted that there should be no further reduction in the amount of funding received by the further education sector - and that its position as key to productivity, skills, training and employability in the Welsh economy be recognised.

“We need to have further education and skills at the heart of our economic plans and vision and we need to be planning for what we want Wales to look like in 20 years’ time. Therefore, in light of this victory, we will be sure to hold the Welsh Government to account going forward.