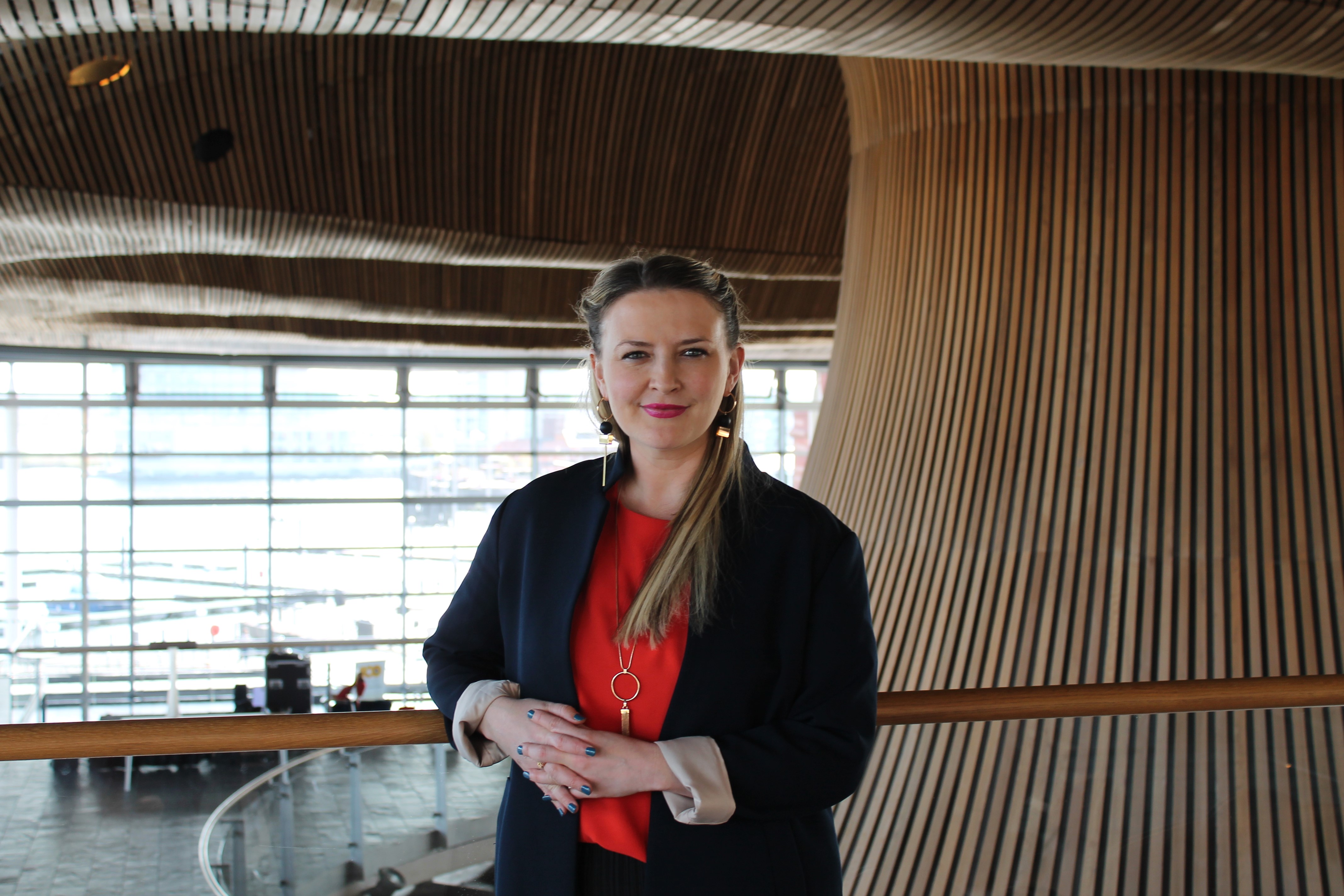 Bethan Sayed, Plaid Cymru shadow post 16 education spokesperson has said the Welsh Government is in "denial" and burying their heads in the sand over an increasing series of challenges in the HE sector in Wales.

Last week (13th Feb) Bethan Sayed AM questioned Economy Minister Ken Skates over the potential economic impact of Universities such as Cardiff and Bangor shedding jobs and facing on-going financial deficits. On previous occasions, Ms Sayed has also brought attention to issues related to governance at HE institutions, with management suspensions and resulting controversy over a related investigation at Swansea University, requesting a review on the matter across Wales. However, Ministers have refused to exercise their responsibilities and insisted that Universities be treated as entirely autonomous organisations, despite receiving significant public funding and the pivotal economic and community role they play across Wales.

Diane Anderson, widow of Dr Malcolm Anderson who tragically took his own life in February 2018, blamed his death, in part, on the excessive workload her husband faced at Cardiff University. Internal university surveys have also suggested that a third of staff feel that they are overworked and work unreasonable hours. Further job losses will only exacerbate a worsening situation.

Cardiff University also plans to change Ysgol y Gymraeg, the School of Welsh, to a department within a new school amid a challenging financial period, with 380 jobs at stake – a move heavily criticised as being detrimental to the status of the Welsh language within the university and for the million Welsh speakers strategy.

“We have a Welsh Government and education minister in a state of increasing denial about the problems which are growing in the HE sector across Wales. We have on-going deficits in Welsh Universities, job losses in Bangor, Cardiff and elsewhere. We have staff under increasing pressure to fill in the gaps of lecturers and educators who have seen their positions disappear. There is also no concrete guarantee that changes as a result of the Diamond Review will bring in the extra money that Universities increasingly need.

“We also have issues of governance with Swansea University suspending its vice chancellor and head of the School of Management, amid some controversy. Yet we have no clue what's going on with the internal investigation.

“It's pretty clear to me and everyone else that there is a growing list of problems which are becoming a crisis. Perhaps if the Education Minister doesn't want to confront these challenges, it's time for a separate minister for higher education, so that hopefully that minister could begin to tackle and engage on these very real issues."