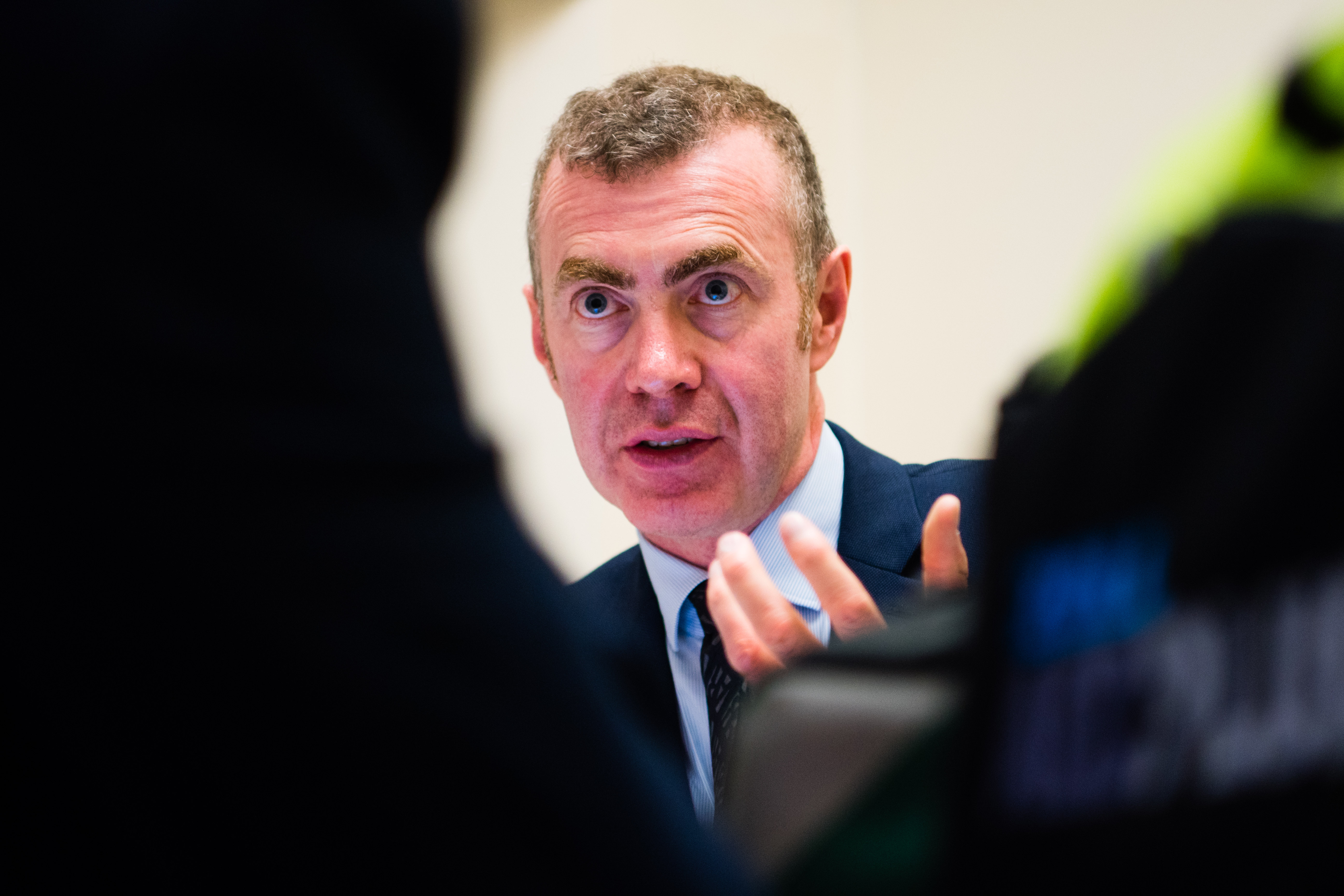 Plaid Cymru leader Adam Price has accused the Welsh Government of being ‘asleep at the wheel’ after not many medium-sized Welsh businesses had been taken over during the past year by companies from overseas.

Adam Price AM was speaking after FMQs where he questioned the First Minister over the increasing numbers of successful Welsh businesses that are selling out to companies outside of Wales.

The Plaid leader said that many medium-sized Welsh businesses had been taken over during the past year,

“Since the summer of last year, the civil engineering company Alun Griffiths from Abergavenny has been sold to Tarmac. Gap Personnel from Wrexham, one of the five largest recruitment companies in Britain, has been sold to Trust Tech from Japan. Princes Gate, from Pembrokeshire, one of the eight largest mineral water companies in the UK has been bought by Nestlé. At this rate we’ll have nothing left soon.

“Is part of the problem the overemphasis in terms of Government policy on inward investment? Of course, we need a strategy for overseas companies, but rather than writing blank cheques for white elephants, wouldn’t it be better for the Welsh Government to look more at safeguarding the companies that we have?

“I would suggest that the Welsh Government’s lack of response to the European Commission inquiry into the merger of ThyssenKrupp and Tata, which could mean the sale of the Trostre site and their lack of intel to the Schaeffler site in Llanelli is the clearest evidence that the Labour government is asleep at the wheel as we're driven off the cliff."