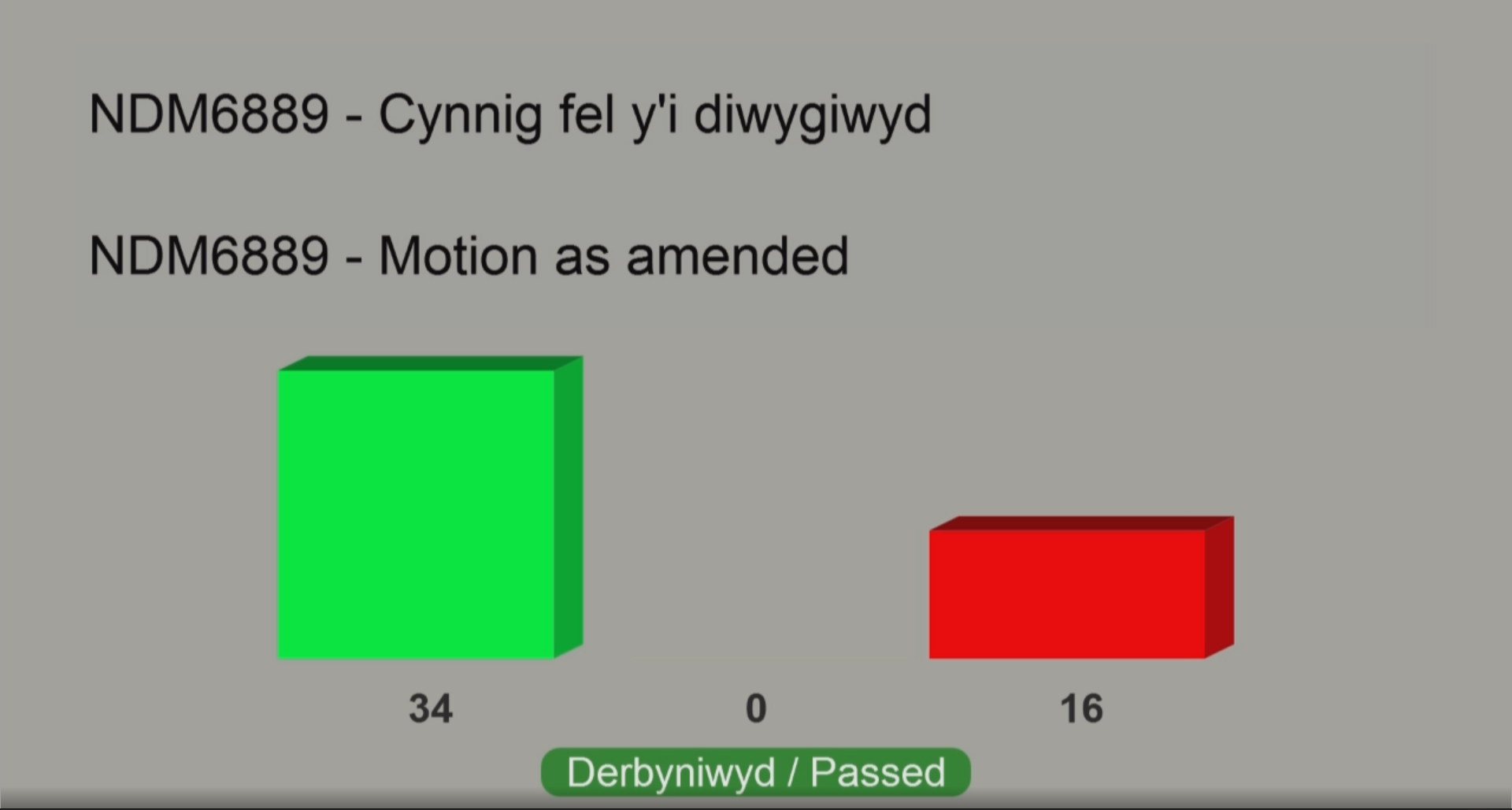 The National Assembly for Wales has today voted to rejected Theresa May’s Brexit Withdrawal Agreement and Political Declaration in a dramatic vote in the Senedd – becoming the first parliament in the UK to do so.

The Labour Welsh Government had originally tabled its own motion but decided to support the Plaid Cymru amendment which calls to reject the UK Government’s Withdrawal Agreement and Political Declaration, call for the UK to stay in the European Single Market and Customs Union, and to extend Article 50.

The amended motion passed 34 to 16 with no abstentions.

“We are glad that Labour answered our call to work together at a cross-party level by accepting our important amendment, which means that the Senedd has tonight spoken with a clear voice to say that we do not support the Prime Minister’s Brexit deal.

“Wales is the first parliament in the UK to vote on Theresa May’s Withdrawal Agreement and Political Declaration and has become the first to reject it, calling instead to extend Article 50 and negotiate membership of the Single Market and Customs Union.

“We were disappointed however that Labour did not support our People’s vote amendment.

“We hope they realise before it’s late that the only way the Brexit impasse in Westminster can ultimately be resolved is through a People’s Vote, and that they will join Plaid Cymru in campaigning passionately to let the people have the final say on the way forward.”

“Tonight the Assembly spoke with one voice and sent the UK Government a very clear message by rejecting Theresa May’s deal. Plaid Cymru is always happy to work with other parties if we believe it is in the best interests of the citizens of our nation.”