We will not support the Withdrawal Agreement 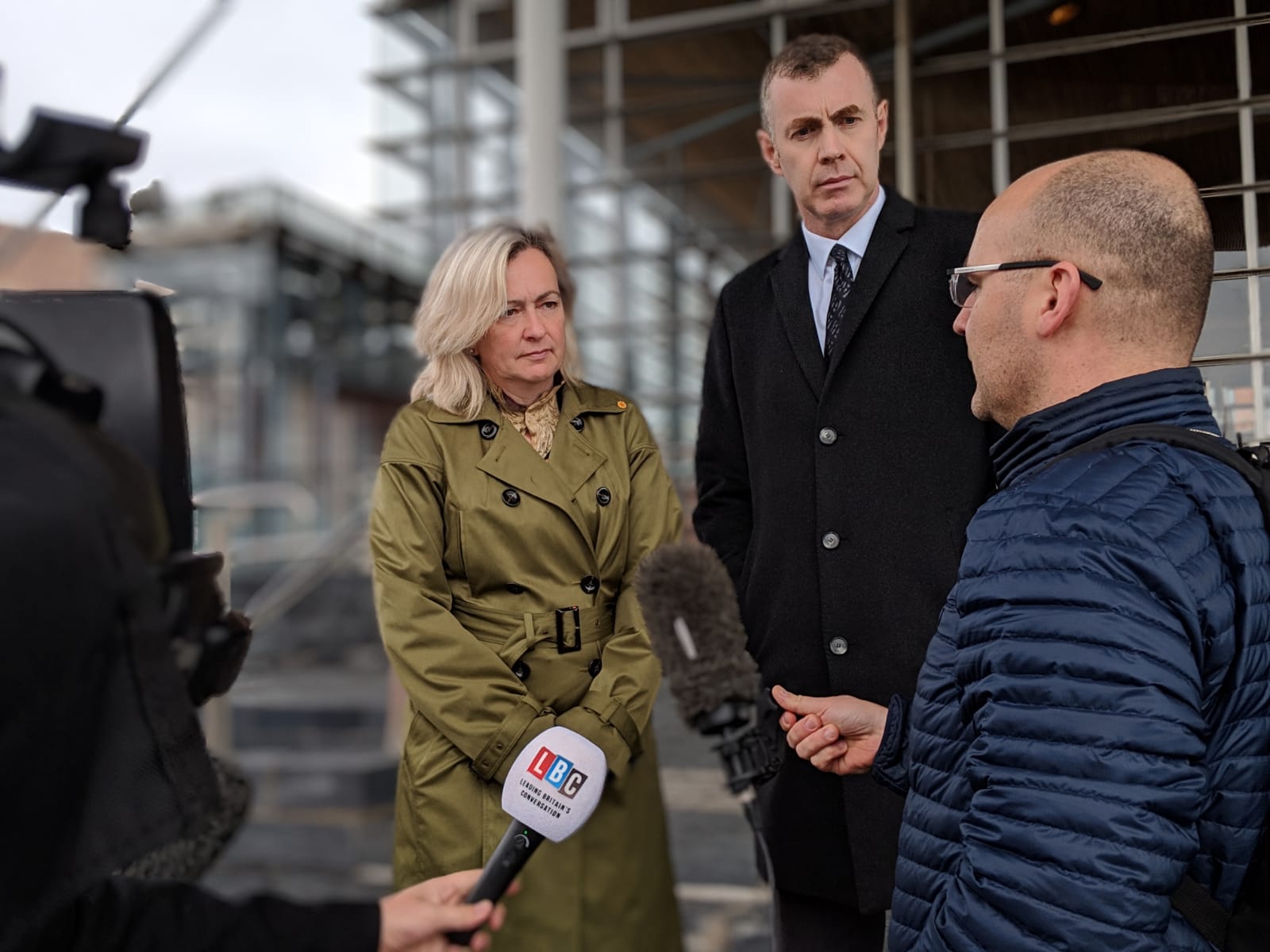 Wales needs a new deal - not a bad deal.

In a statement on the steps of the National Assembly for Wales, Plaid Cymru’s leader Adam Price AM and Westminster leader Liz Saville Roberts MP that the party will not support the Westminster Government’s Withdrawal Agreement and Political Declaration as it stands.

Mr Price outlined five reasons to not support the proposals:

“Plaid Cymru has consistently called for the least damaging Brexit possible, where Wales is in the Single Market and Customs Union – this proposal takes us on a trajectory that would make that impossible.

“Whilst throughout this process the European Union has acted like a genuine multinational organisation where the interests of all members are prioritised, especially those concerns of the Republic of Ireland, the British State has wilfully side-lined Wales. Far from a partnership of equals, Wales has been treated like a vassal country and this agreement has not been negotiated with Welsh interests at its heart.

“This announcement only confirms that the Westminster Government is happy to bring about an economic act of harm on the country to appease its own backbenches. And it’s not even succeeding to do that. We are now facing a choice between a bad deal, no deal and a New Deal.

“Plaid Cymru says Wales needs a New Deal, put to the people, with the option to remain.”