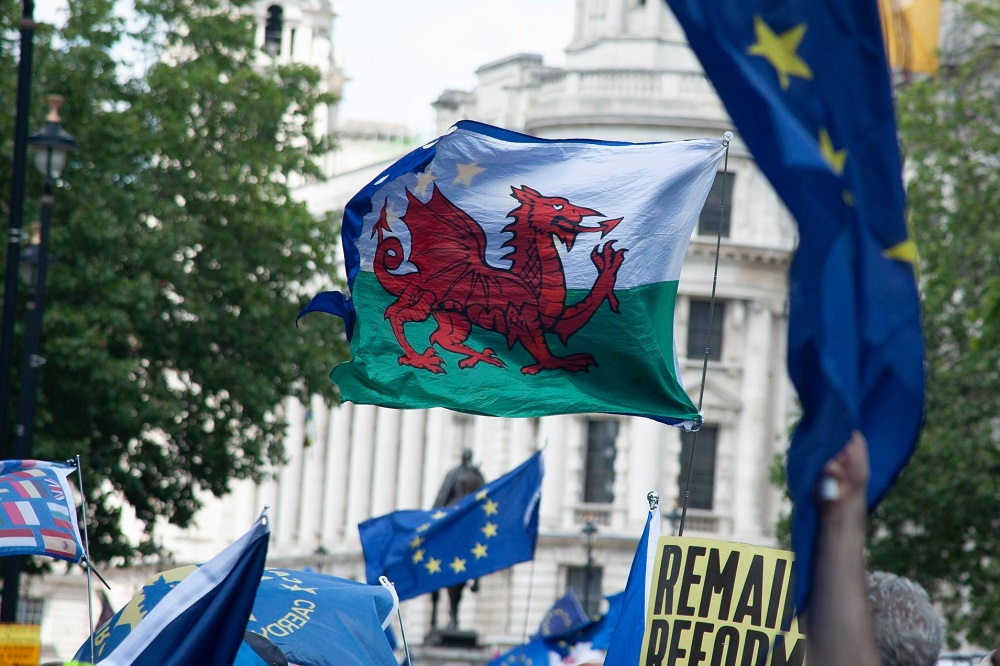 Plaid Cymru has said that it is “putting the Welsh national interest first”, following the announcement of an arrangement with the Liberal Democrats and the Greens.

The arrangement will see the Liberal Democrats and Greens not field a candidate in seven constituencies in Wales to allow Plaid Cymru to stand as the single pro-Remain candidate.

Plaid Cymru will not stand a candidate in four other constituencies where the Liberal Democrats or the Greens are better placed to coalesce the pro-Remain vote.

Following May’s European election in which Plaid Cymru was returned as the largest pro-Remain party, the party’s leader Adam Price AM wrote to the leaders of other pro-Remain parties to seek cooperation.

In August’s Brecon and Radnorshire byelection, Plaid Cymru made the principled decision to not stand a candidate to allow the pro-Remain vote to coalesce around Jane Dodds.

That decision proved crucial, as Ms Dodds won by roughly the same margin as Plaid Cymru’s 2015 vote in the constituency.

“The arrangement that has been announced today between Plaid Cymru, the Liberal Democrats and the Greens represents the kind of grown-up politics that people expect.

“For three and a half years, Westminster has been in a constant state of Brexit crisis. Now is the time to put country before party, to put people before politics, and to embrace the common good.

“Plaid Cymru was the first party to seek cooperation between pro-Remain parties following May’s European election. I am pleased that, following months of discussions, we have successfully reached an arrangement.

“While Plaid Cymru didn’t want this election – because it is not the way to solve the Brexit crisis – the election does give us an opportunity to return a large number of pro-Remain MP and the highest number of Plaid Cymru MPs in our party’s history.

“With Johnson and Corbyn, all we get is more Brexit chaos, continued crisis and paralysis, and Wales at the back of the queue. But to end the chaos through a People’s Vote, to build a new Wales, and to put Wales first, it’s us.

“With this arrangement, Plaid Cymru is putting the Welsh national interest first, and our message to voters in this election is simple: back Wales, back Plaid Cymru.”