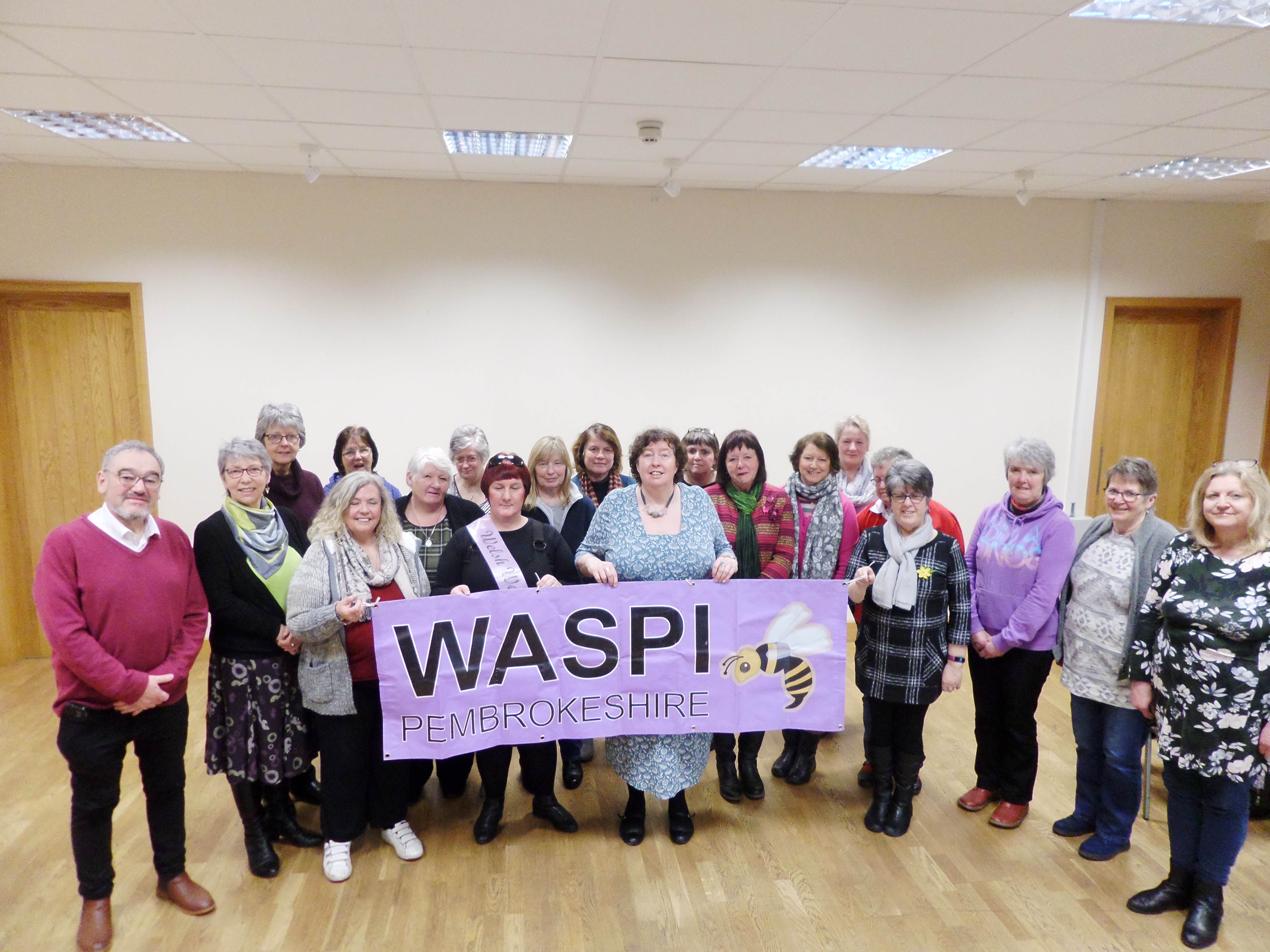 The WASPI campaign deserves a great deal of credit for drawing attention to an injustice not many would have been aware of.

Thousands of women born in 1950s have been served a terrible injustice by the British government with their pension rights reduced and significant changes to their State Pension age imposed without them knowing.

Back in 1995 the government introduced a gradual increase of the State Pension Age for women from 60 to 65 over the period April 2010 to 2020 - but did not write to tell them.

In 2011, because of the rise in life expectancy, the Westminster Coalition Government of the Conservatives and Liberal Democrats decided to accelerate this timetable, starting in April 2016 when women’s State Pension Age was 63 so that it would reach 65 in November 2018. The equalised State Pension age would then rise to 66 by October 2020.

Letters were only sent some fourteen years after the first changes were announced in 1995.

Many women report receiving no letter at all and other say letters were sent to the wrong address despite notifying the DWP of the address change.

So despite paying full National Insurance Contributions all their working lives, these women have been told at the last minute that the pensions they had expected at age 60 would be delayed by up to six years.  Many women took early retirement or redundancies, leaving them now with lower-than-expected incomes.

This is a story about a decision that in principle we support, but in practice its implementation has created major injustice and inequality.

Plaid Cymru supports the principle of creating equality in terms of the state pension age. There is no reason why it’s expected that a woman would retire at a younger age than a man would. That’s not appropriate or relevant in an age of equality.

However, the timetable as it stands doesn’t give time for women affected to plan for their retirement nor for the reduction in the pension.

The estimated 138,600 women in Wales affected by these changes will be struck particularly hard by the British Government’s failures.

Income per capita is lower than it is in other parts of the UK, and, on top of that, women in Wales earn less, on average, than the men of Wales.

The equal treatment of women in terms of the state pension age is one thing but we need to treat women equally in all areas—in the workplace, in terms of salaries, and in terms of life chances.

After all, many of the women affected by the changes entered the workforce in a very different climate to today. Pay discrimination was legal, and prejudice was abound. In fact until the 1990s many women weren’t allowed to join company pension schemes because they were women.

Now, the consequences of this poor implementation and communication are likely to be poverty and ill health.

Women have lost their independence. Single, divorced or widowed women often have no other source of income – some have had to rely on husbands or partners to support them. Other women are unable to work as they care for elderly and ill parents or are in ill health themselves.

Even for those who can stay employed, we know that older women face discrimination in the job market. Many women have been forced to accept zero hours, temporary and low paid contracts, which offer no financial security, or jobs which are inappropriate to their state of health or having to go through the humiliating tests and experiences of applying for and claiming benefits. They are being forced to accept jobs which place them in a worsened financial situation.

This fiasco has caused retirement plans to be shattered and women who have planned and saved for their retirement are living on dwindling limited savings until they reach their new State Pension Age when the only income they will have left will be their State Pension.

The campaign Women Against State Pension Inequality (WASPI) is fighting back and is calling for “fair transitional state pension arrangements,” which they say translates into a ‘bridging pension’ paid from age 60 to the State Pension age. They also advocate compensation for losses for those women who have already reached their State Pension Age.

Plaid Cymru are fully behind the WASPI campaigners because we can see that the women of Wales have been treated terribly unjustly by the British Government. We know that we need to introduce equality in terms of the state pension age, but we need to do that over a longer time frame and give an opportunity to women to prepare properly for their future and in a way that doesn’t leave them in poverty and distress.

Whilst this will mean keeping the pressure on the British government, we also want the Counsel General to consider what action the Welsh Government could take in relation to the expected litigation against the Department for Work and Pensions for the alleged mishandling of raising the state pension age for women born in the 1950s.

It is up to us to stand up for the women of Wales and the injustice that has been served upon them by the regressive British government.