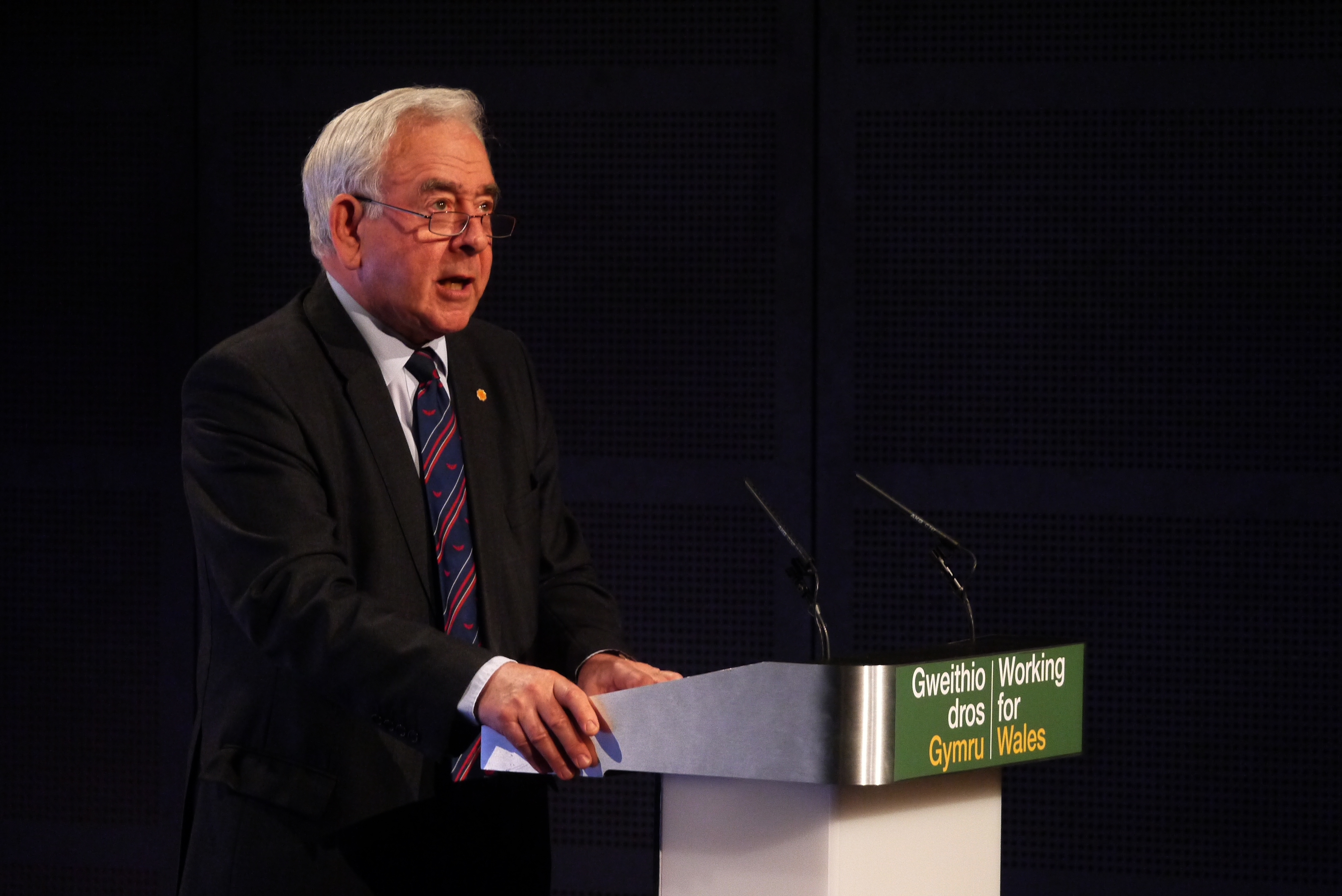 Plaid Cymru peer, Dafydd Wigley, has fiercely criticised Westminster for failing to deliver on promises to put Welsh water resources back in the hands of the people of Wales.

The former Plaid Cymru leader accused the UK Government of asking the people of Wales to “rubber stamp a pig in a poke” in seeking approval for their amendments to the Wales Bill on water.

Lord Wigley said that, despite promises from the Government, “there is nothing in the Bill or in any of the Government’s many amendments that states unequivocally that the National Assembly has full legislative power over all aspects of authorising, building and controlling reservoirs in Wales.”

“A few weeks ago, we were treated to a fanfare of triumph by the Secretary of State, who asserted that matters relating to Westminster control of Welsh water had been sorted, and the vexed issue finally put to bed. I, along with the people of Wales, welcomed that statement, accepting it at its face value.

“Today we realise that he has failed to deliver. There is nothing whatsoever on the face of the Bill, or in any of the Government’s many amendments that states unequivocally that the National Assembly has full power over all aspects of authorising, building and controlling reservoirs in Wales.

“We’re told that this will be contained in a so-called ‘protocol’ but we have not had sight of any such protocols. We don’t even have a draft protocol. Yet we are asked to confirm into legislation a provision about which we have next to no substantive knowledge whatsoever.

“We are being asked to rubber-stamp a pig in a poke. In fact we’re not even sure if the poke is there. The Secretary of State’s amendment states that there may be a protocol; it does not state that there shall be one. What a pathetic basis on which to build policies which the Wales Office Ministers paraded as being our salvation.

“And even if we do eventually have this undefined poke of a protocol, what sort of a pig do we find inside it? The clause goes on to stipulate that the provisions in the protocol will be there to safeguard the wellbeing of English consumers. It gratuitously adds that this protocol may also safeguard the wellbeing of Wales – something that wouldn’t need any protocol whatsoever if the full control over water in Wales were in the hands of the National Assembly.

“It gives all the impression of being a charter for the meddling by English authorities in matters relating to water in Wales. This is what we have suffered in Wales down the years, and it is something which, regrettably, looks likely to continue.”