Strong Plaid Cymru team would be Wales's voice in Parliament 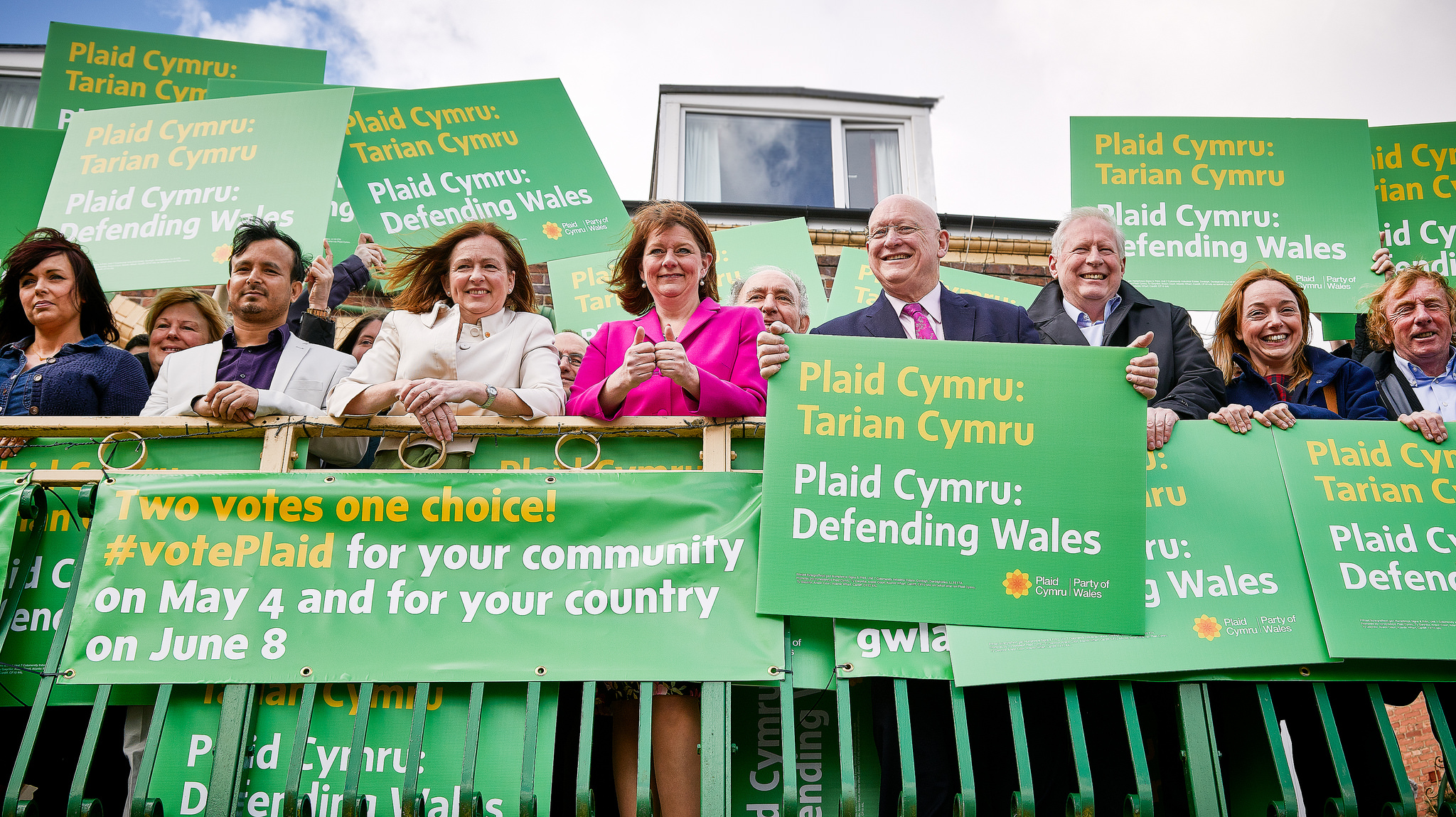 Plaid Cymru to act as official opposition for Wales in Westminster.

Following the close of nominations for candidates to stand in the UK election, Plaid Cymru's Hywel Williams has praised the strong team of candidates who will "stand up for Wales" and act as the "official opposition for Wales"

Plaid Cymru will be standing candidates in all forty constituencies with all three incumbent Plaid Cymru MP standing again.

The party came within four seats of their best ever local election result in the May 5thelections, winning an additional 33 seats to bring their total to 202, ahead of the Conservatives on 184. They are now the largest party in eight Parliamentary constituencies, including some key targets for the party in the upcoming UK election.

"Wales cannot afford another five years of an unopposed Tory government, being let off the hook by a weak and divided Labour Party.

"Plaid Cymru has an outstanding team of candidates standing in every constituency in the country, ready to stand up to the Tories, united, to defend Wales.

"Plaid Cymru MPs were hardest working group of Welsh MPs in the last Parliament according to the House of Commons library. We made more speeches, asked more questions and turned up to vote more times than Labour, Tory or Liberal Democrat MPs.