Wales must unite to tackle Islamophobia 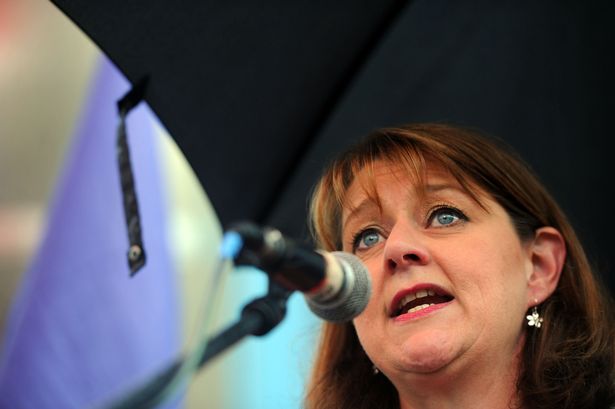 Plaid Cymru AM Leanne Wood has said that Wales must ‘unite’ to tackle the rise in Islamophobia and other hate crimes seen since the 2016 EU referendum.

Leanne Wood AM was speaking ahead of an event she is sponsoring at the Senedd to launch Islamophobia Awareness month.

An 89% increase in hate crime was reported across 30 UK police forces in months before the EU Referendum and 10 police forces saw racially or religiously aggravated offences rise 50% or more in the three months following the Brexit vote.

Leanne Wood, Plaid Cymru’s shadow minister for social justice, said that since the referendum on EU membership in 2016 society had become more polarised and that Wales was not immune to hate crime. She added that Muslims in particular were a target and that Wales should unite against any increase in Islamophobic incidences post-Brexit.

Sahar al-Faifi, MEND regional organiser, who has been a target of Islamophobic attacks herself, said that the UK was witnessing “an unprecedented era of political divisiveness” with discourse in print media and social media becoming increasingly “aggressive” and hostile”. Ms al-Faifi said that the IAM event at the Senedd was a way to get the message across that “Wales will stand together” against all forms of hate including Islamophobia.

“Hate crimes don’t exist in a vacuum. Since the Brexit referendum in 2016, society has become more polarised and political discourse has become more toxic. And when the UK Prime Minister compares Muslim women who wear the burqa and calls them 'letterboxes', and when he can walk away free from any reprimand or consequence, then we have got work to do.

“Wales is not immune to this. Muslims have become a target of hate crime and face daily undermining, discrimination or Islamophobic abuse.

“We can’t be bystanders. That’s why Plaid Cymru has signed up to the Runnymede definition of Islamophobia and are committed to fighting against Islamophobia in Wales. Wales must unite to tackle it.

"The far-right terrorist attack in Christchurch New Zealand earlier this year was an international reminder of the need to tackle the spread of hate filled narratives that leave minority communities vulnerable to attack.

“Meanwhile, the UK is witnessing an unprecedented era of political divisiveness. As Brexit looms closer, discourse in the print media and on social media platforms is increasingly becoming polarised, aggressive, hostile, and dismissive.

“At this event we want to get the message across that Wales will stand together against all forms of hate including Islamophobia."