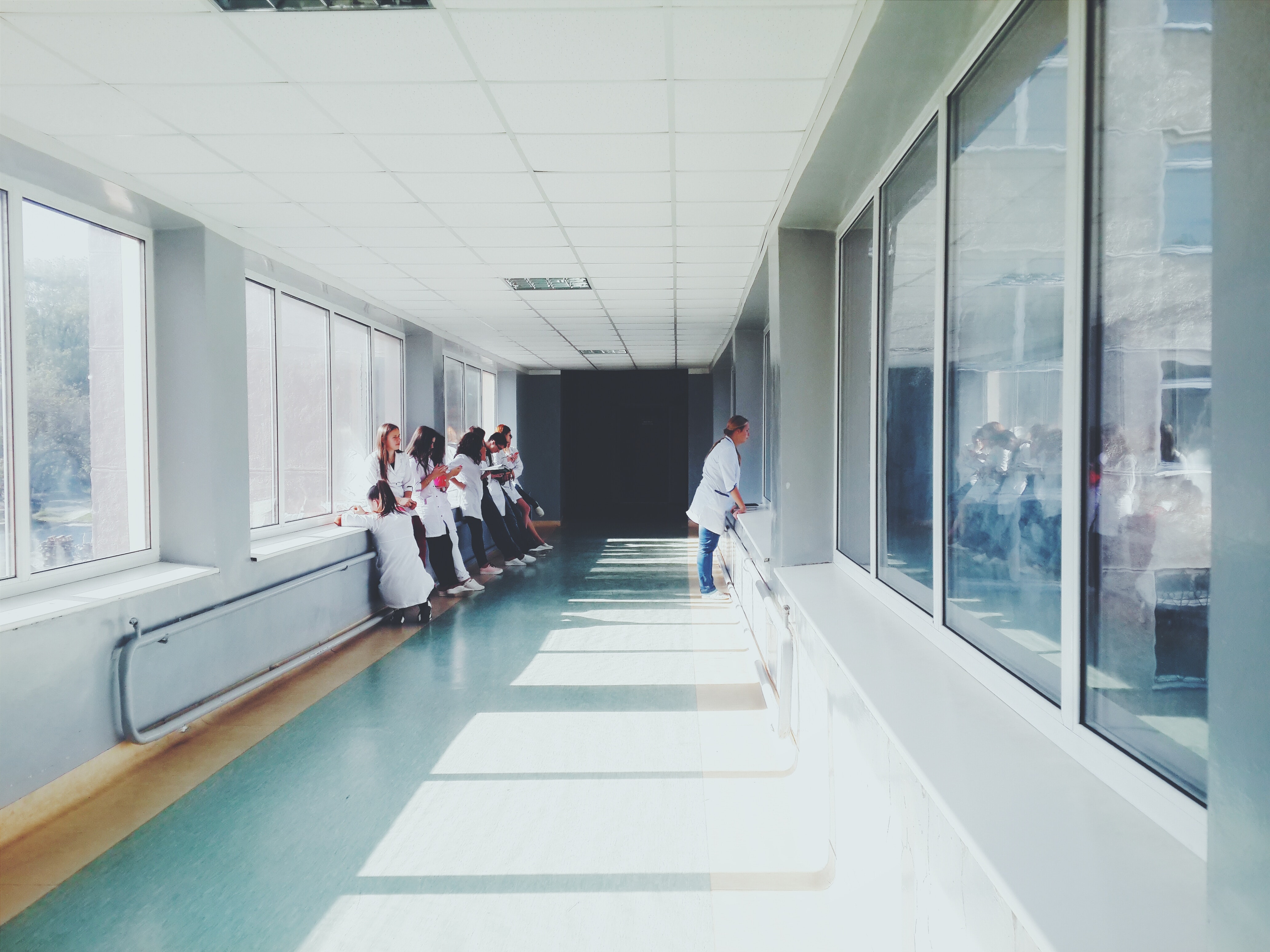 Plaid Cymru has said that Wales is facing “one of the biggest public health crises” in recent times following a decline in life expectancy and cancer survival rates and a rise in obesity and diabetes.

Challenging the First Minister during today’s FMQs, Plaid Cymru leader Adam Price said that life expectancy in Wales was falling ‘faster than any nation in Western Europe’ and that long-term decline in cancer death rates had slowed in Wales.

Recent statistics by Public Health Wales have showed that numbers diagnosed with diabetes is higher in Wales than anywhere else in the UK with the highest number of all in Wales – at 8 per cent – is in Gwent.

Last week the Assembly’s Health, Social Care and Sports Committee said that Wales is facing a national crisis in terms of our children’s health.

“Life expectancy in Wales is now falling faster than any nation in Western Europe and the chances of a child born in Wales today living to the age of ninety are significantly lower than they are in England.

“In the last six years, the long-term decline in cancer death rates has slowed markedly in Wales whereas the rate of decline in Scotland, which has a similar deprivation profile has increased.

“Public Health Wales show an increase in the numbers of obese four to five-year-olds over the last two years, with 27 per cent overall now overweight or obese, compared with just 23 per cent in England. The numbers diagnosed in Wales with diabetes is higher than anywhere else in the UK, and the highest number of all in Wales and among the worst in the UK – 8 per cent of the population – is in Gwent.

“We are now in the midst of one of the biggest public health crises we’ve faced in Wales. It is a result of a toxic cocktail of low incomes, poor housing, poor diet, low physical activity and high pollution.

“The need to understand what is happening and find answers is a matter of the utmost urgency. Peoples’ lives are literally at stake.