Wales' Declaration against the Deal 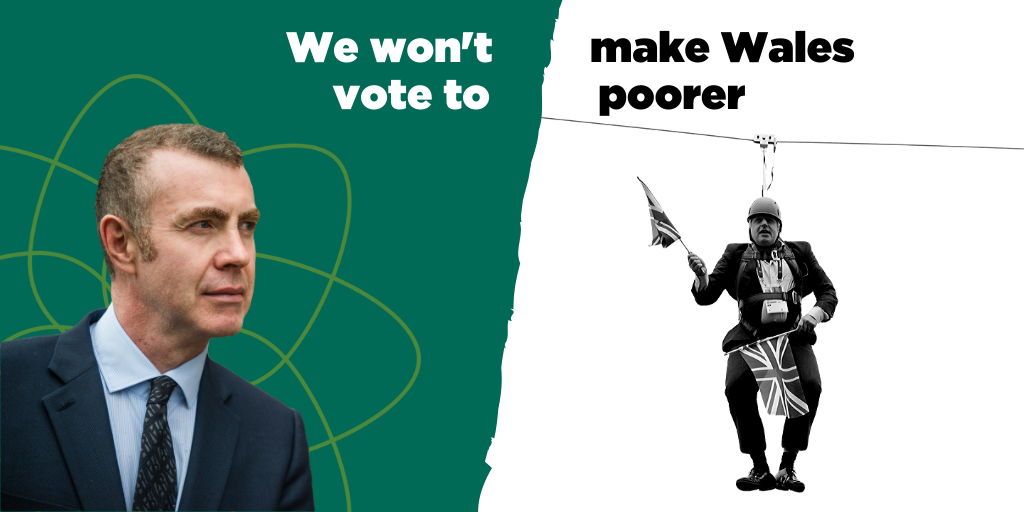 Boris Johnson’s so-called deal is bad for Wales. Together, we must reject it, and stand up for Wales’ bright, European future.

This deal would create a hard border in the Irish Sea, which would be devastating for Welsh trade.

400,000 lorries and half a million cars pass through Holyhead port every year. A hard border in the Irish Sea would be a catastrophe for the port, for Ynys Môn, and for the whole Welsh economy.

This deal would also be a disaster for our agriculture industry – putting barriers up to exporting Welsh produce and taking crucial funds away from our family farms.

And it would create even more roadblocks to a successful automotive industry – at a time when uncertainty in that industry is already causing job losses across Wales.

To top it all off, Boris Johnson has handed a veto to the Northern Ireland Assembly, which hasn’t sat for over two years, while ignoring the democratically-elected parliament of our nation – our Senedd.

Wales must not be forced into a false choice between crashing out of the EU or accepting this deal. Neither option is good for Wales. Neither represents the bright European future our nation deserves.

The only way to end this chaos once and for all, and to protect Wales from Boris Johnson, is to reject this dreadful deal and give the people the final say in a People’s Vote.

Add your name below if you agree.