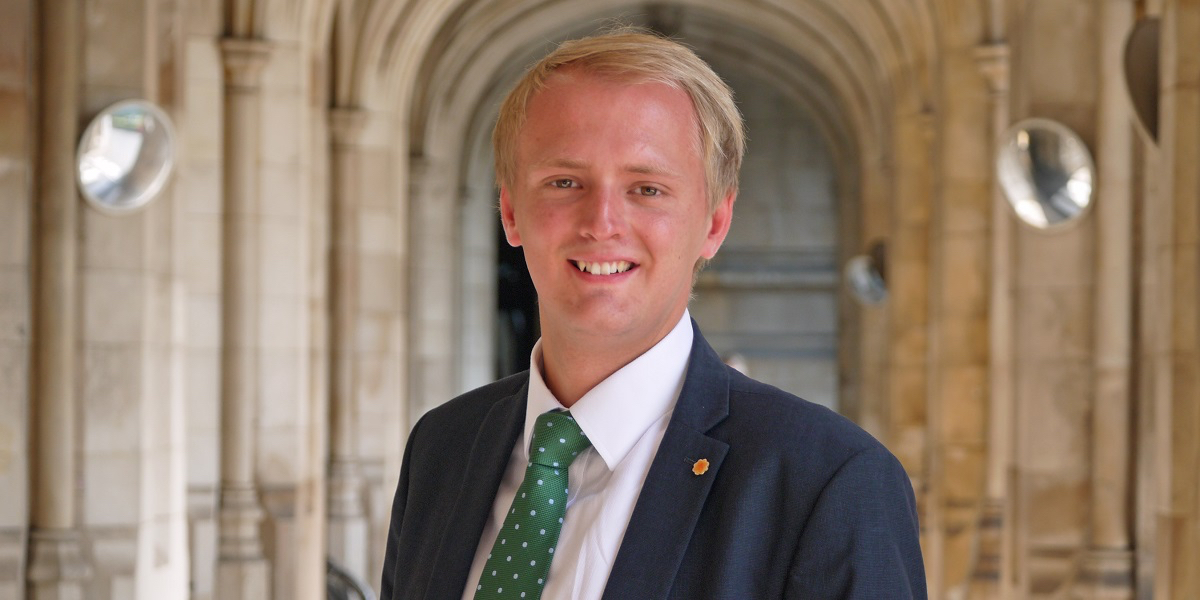 Only two Labour MPs out of a total of 28 have put themselves forward to sit on the House of Commons’ Welsh Affairs Committee.

The Committee has ten seats and a Chair and membership usually reflects the political balance of the Parliament. At the end of the previous Parliament, the Committee had 5 Conservative MPs, 3 Labour MPs, 1 Plaid Cymru and 1 Liberal Democrat.

Any MP can put their name forward to serve on the Committee and out of a possible 28 Labour MPs representing Welsh constituencies, only Paul Flynn and Geraint Davies put their names forward.

As membership of committees is required to reflect the outcome of the General Election at UK level, Plaid Cymru is only likely to secure one seat on the committee. The party has nominated newly elected Ceredigion MP, Ben Lake as its representative on the committee.

Mr Lake has described the number of Labour nominations as “reflective of the Labour Party’s apathy towards Wales.”

“The Welsh Affairs Committee produces crucial work and was influential in the previous Parliament on matters such as railways, the steel industry and agriculture. It’s important that MPs take this work seriously.

“That only two out of the 28 Labour MPs in Wales decided to put their names forward is sadly reflective of the Labour Party’s apathy towards Wales. They are, once again, neglecting their duty to hold the Tories to account.

“Their empty promises of ‘standing up for Wales’ and to ‘stop the Tories trampling all over Wales’ are frankly laughable when we see the reality of how little they do in Westminster.

“That only two Labour MPs can be bothered to scrutinise the Tories is as frustrating as it is insulting. Perhaps more worryingly, it is the same lethargic and apathetic Labour Party that is running the Welsh Government in Cardiff.

“I look forward to working with the Welsh Affairs Committee to ensure the people of Ceredigion and Wales have a strong and effective voice in Westminster and to hold the British Government to account on their record in Wales.”