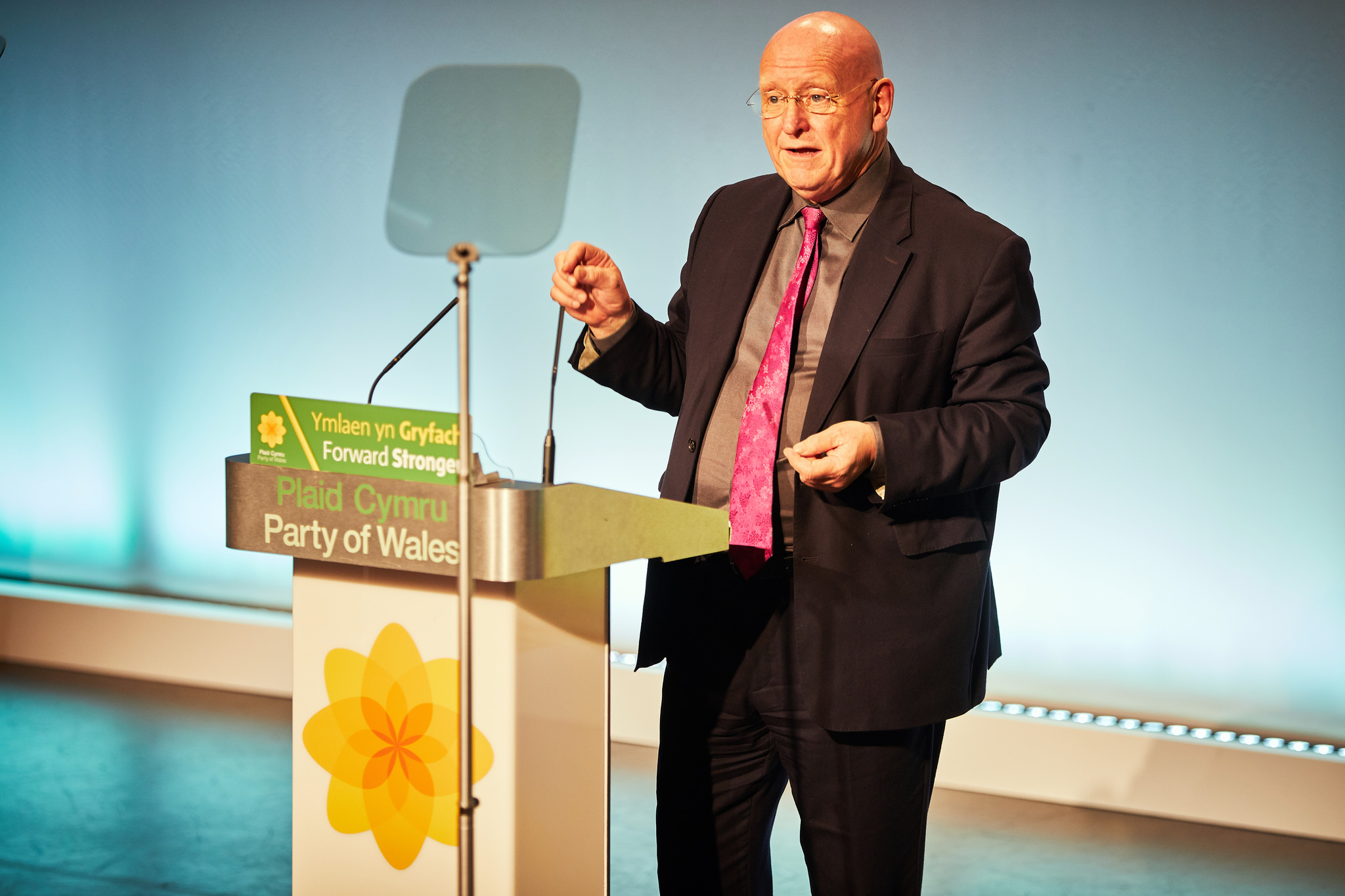 Plaid Cymru’s Brexit Spokesperson, Hywel Williams MP, has said that the House of Commons should now move to adopt a voting system which guarantees a majority in the next round of Brexit votes, scheduled for Monday.

During last night's indicative votes, all four Plaid Cymru MPs supported motions seeking to deliver a People’s Vote. They also backed a motion seeking to revoke Article 50 in the event of a No Deal and the cross-party Common Market 2.0 motion.

Following tonight’s results being announced, Mr Williams called for ‘run-off’ or ‘knock-out’ voting to be introduced, which would ensure that one proposal would command a majority. The process would see multiple rounds of voting taking place, with the least backed option being knocked out, until only one option remains. Alternatively MPs could rank different outcomes in order of preference, with votes continually transferred from the least supported option until a majority is reached.

“No Deal has once more been resoundingly rejected and the Prime Minister’s deal is still unable to command a majority.

“A People’s Vote achieving the highest level of support of any of the options on the table tonight shows a clear direction of travel. Another chance for people to vote on their European future is the only way we can guarantee that the interests of Wales can be protected.

“We now must shift to a voting process which will guarantee a majority and a positive outcome. On Monday a series of run-off votes should be held, on a smaller number of options, which will ensure definitive decision on the next step.

“As part of that process, Plaid Cymru will be prioritising a People’s Vote on whatever the final Brexit deal may be. To put it frankly, Westminster is fundamentally incapable of making a clear decision – the only logical solutions is that the people must now decide.”