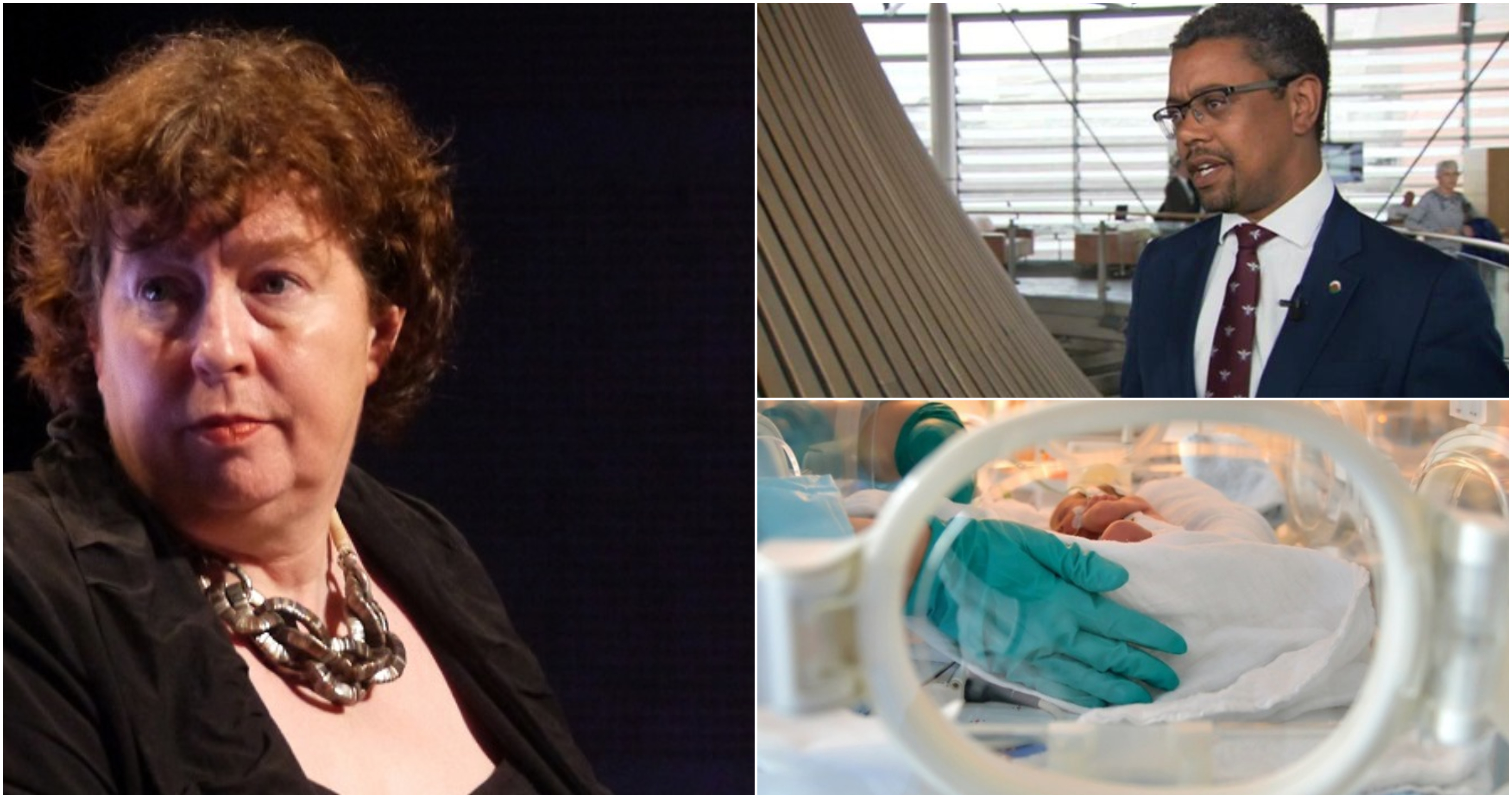 Assembly Members will today vote on a motion of no confidence in Labour Health Minister Vaughan Gething.

Last week, Plaid Cymru tabled a motion of no confidence in Health Minister Vaughan Gething following the publication of the independent report on maternity services at the former Cwm Taf University Health Board on 30 April 2019.

It followed other reports, including a 2014 the Andrews report on the Princess of Wales Hospital and Neath Port Talbot Hospital at Abertawe Bro Morgannwg University Health Board and by Donna Ockenden regarding the care and treatment of patients at Tawel Fan ward at Ysbyty Glan Clwyd published in 2015 and 2018.

The Chief Executive of the NHS in Wales, as well as Chairs of NHS bodies, are directly accountable to the Minister for Health and Social Services.

Plaid Cymru Shadow Health Minister Helen Mary Jones AM said that the no confidence motion was “not done lightly”. Stressing the seriousness of the Cwm Taf report, she questioned what more must happen “before the Minister takes responsibility”.

“Calling for the resignation of a minister is not something that should be done lightly. However, last week’s report on maternity services in Cwm Taf was one of the most shocking and distressing reports of any organisation under the control of the Welsh Government.

“Children died. Families have been traumatised. I cannot stress the seriousness and the extent of these failings. What more has to happen before the Minister takes responsibility? Ministers have resigned for less in the past.

"What happened at Cwm Taf is part of a wider pattern of system failures in quality of care and governance of health boards in Wales with three major scandals in the last six years, from poor patient care in Bridgend at ABMU to Betsi Cadwaladr and mistreatment of patients at Tawel Fan.

“Responsibility for the health service lies with the Health Minister. The minister is the one who appoints the health boards, and the minister is responsible for issuing guidance to the health boards and setting how they operate. Time and again, the Health Minister has not only failed to get to grips with the challenges facing our Welsh NHS but has failed to take responsibility for such failings as well.

“There have been no resignations following the Cwm Taf scandal. The families deserve justice. I ask again, what more must happen before this is taken seriously?

“Today it will be for all Assembly Members to decide if they have confidence in our Health Minister. But whatever the outcome of this motion I have promised Cwm Taf families that I will never forget what they went through. We will do all we can to hold Government and the Health Board to account to try to ensure that the needed change is delivered.