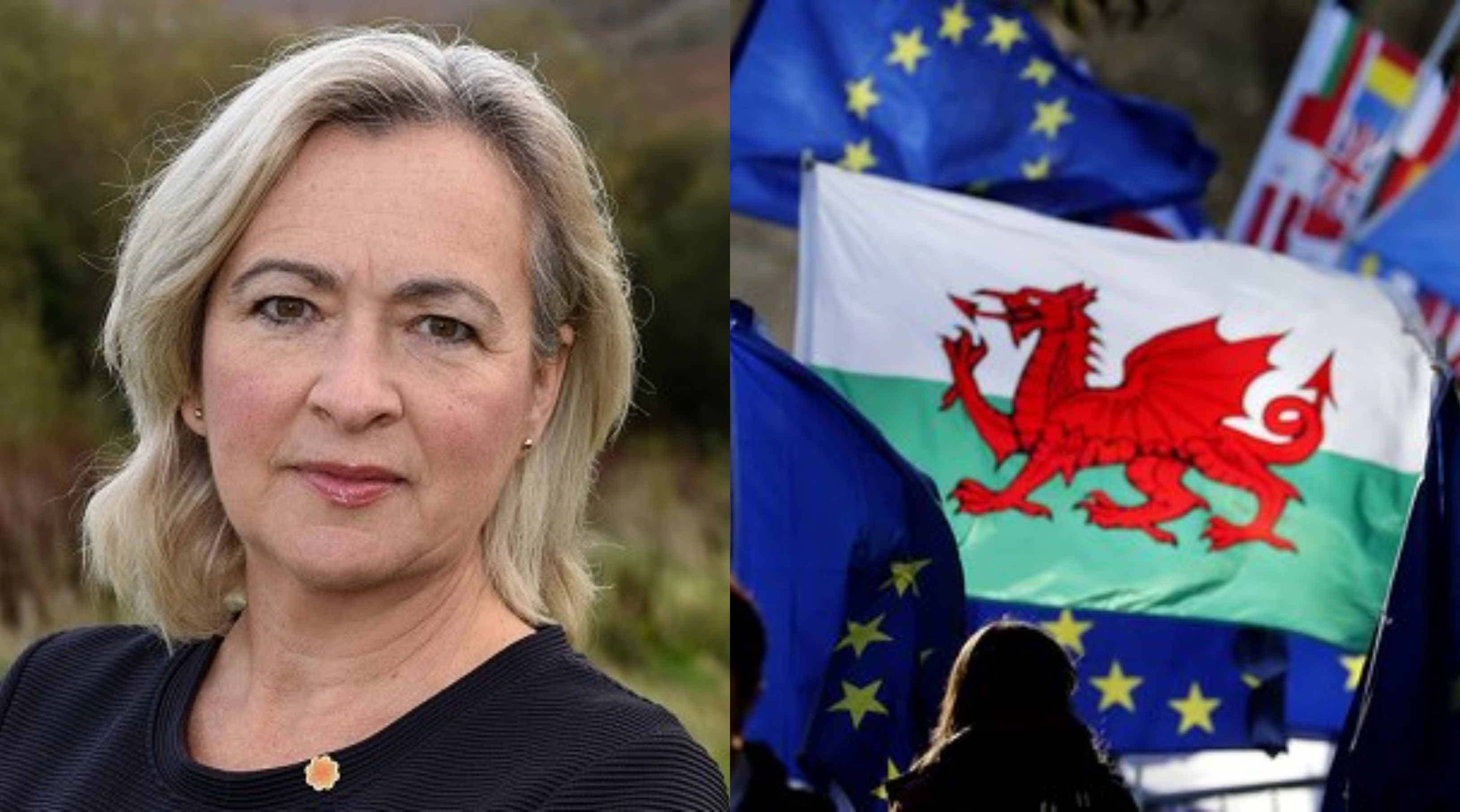 PM’s botched deal is further proof that Westminster is broken beyond repair.

Plaid Cymru’s Westminster leader Liz Saville Roberts has confirmed the party will tonight vote against the Prime Minister’s Withdrawal Agreement, saying the party could not countenance voting for anything which removes Welsh people’s rights to live, work and study in other EU countries and takes Wales out of the Single Market and Customs Union. Liz Saville Roberts also confirmed the party will push for an extension to Article 50 to provide sufficient time for a People’s Vote.

‘We are just seventeen days away from the cliff edge of no deal, an outcome that would decimate the Welsh economy. Yet, the British Government continues to gamble with the livelihoods of people in Wales.’

‘No one in Wales voted for food and medicine shortages, no one voted to destroy Welsh agriculture, and no one voted to make themselves poorer. It is nothing more than a merciless game of political Russian roulette by this reckless Government.’

‘While businesses and workers are anxious about their futures, MPs on both sides of this House are contemplating actively unleashing the catastrophe of a no deal Brexit on their constituents.’

‘As harmful as the Prime Minister’s deal would be for Wales, leaving without a deal is the worst case scenario. We cannot even countenance this as an option. Indeed, it has already been overwhelmingly rejected by this House as well as the National Assembly for Wales.’

‘What farmers, factory workers and families in Wales need is clarity. Plaid Cymru’r position is that the best way to achieve clarity is to extend Article 50.’

‘Article 50 must be extended until the end of the transition period, negating the need for this deceitful Withdrawal Agreement and the even more controversial British backstop.’

‘A 21-month extension would keep the UK in the EU until the end of the EU’s multi-financial framework, give this government time to properly agree the final relationship with the EU, and – crucially – time to put this to the people through a referendum.’

‘If the people of Wales have ever needed proof that Westminster is broken beyond repair, it is this.’