Victims of #SpyCops to address the National Assembly of Wales 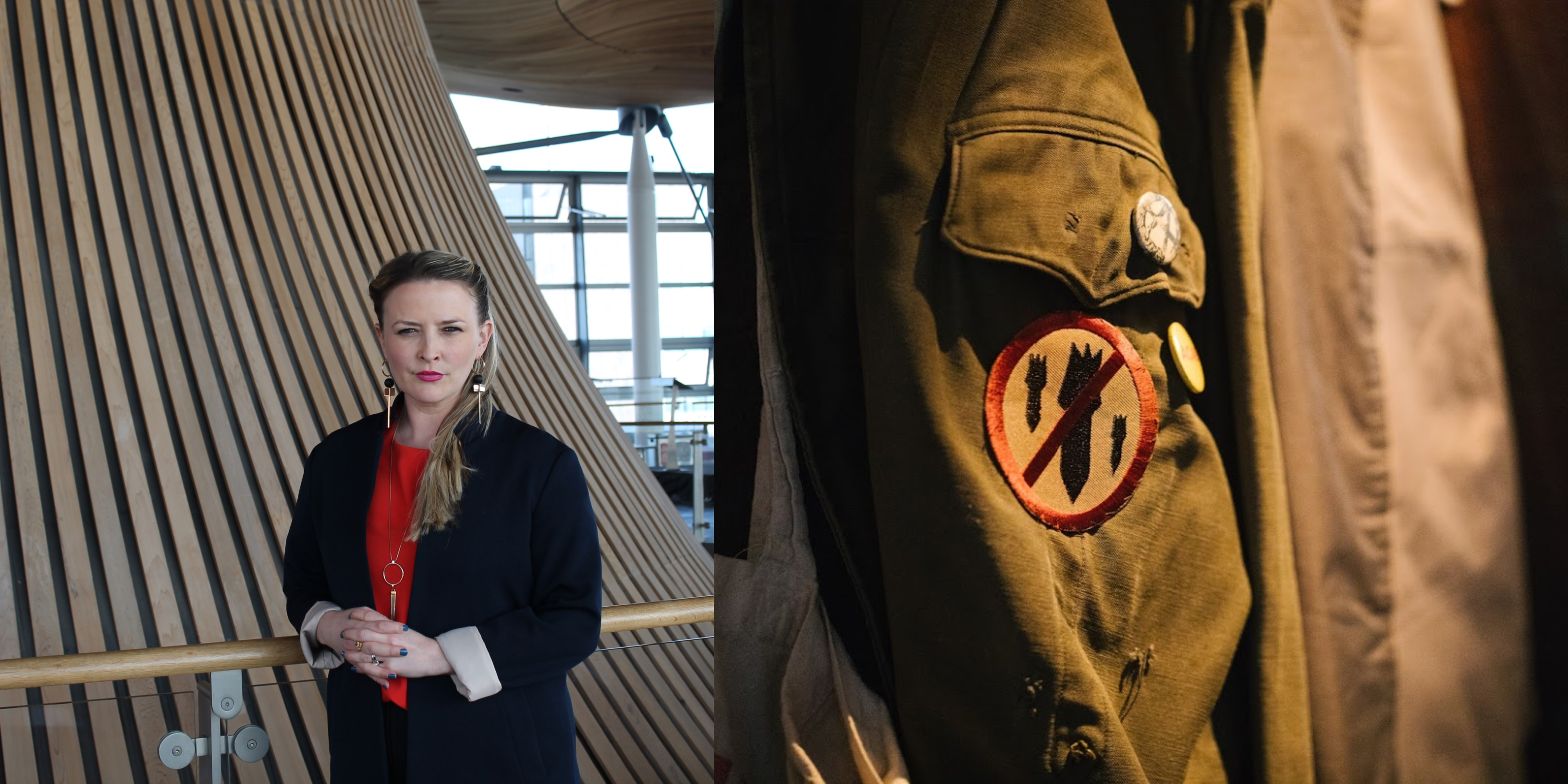 Women from Wales affected by #SpyCops will talk about their experiences, the ongoing public inquiry into undercover policing and the campaign for greater transparency in an event held at the National Assembly for Wales today.

Wales based women affected by undercover police officers have been invited by Plaid Cymru AM Bethan Sayed to talk to assembly members and the public about their experiences and campaigns at the National Assembly building of Wales in Cardiff in an event on Tuesday 26 June.

For over 50 years undercover police officers from two police units, the SDS and the NPIOU, spied on campaigns for social justice. Individuals within those campaign groups have been subjected to intrusions into their personal lives, have been victims of miscarriages of justice and have been deceived into intimate and abusive relationships with secret police. In 2015 the then Home Secretary Theresa May called for a public inquiry into undercover political policing, yet three years later the inquiry has got no closer to the truth and has been beset by police delays and derailment.

Speaking ahead of the meeting Bethan Sayed AM said,

“This issue has come to wider public attention as a result of the campaign by the company Lush, who are supporting those fighting for justice and affected by “SpyCops” operation. I believe that we need to put a sharp focus on how this has affected Welsh women, and how we as a society can support them and their families in their fight for justice.

I think it is absolutely appalling how women were treated by employees of the British State. They broke the rules, they had sustained and long term sexual relationships with women, and in some instances, had children with them - women who did not know that they were undercover Police Officers. Can you imagine if you or your daughter or aunty or mother were to be violated in this way? There should be public outrage, but I’m afraid that those in authority want to push this under the carpet.

That is why I have raised this matter in the Senedd, and why I contacted campaigners to host the first event on this issue on the Assembly estate.

Politicians need to take an interest in this. I believe that there is much more information that we need to root out about the extent of undercover Police operations within campaign groups and networks here in Wales. I hope that people will attend the event and hear directly from women who have been affected.”

Tom Fowler, based in south Wales and a victim of police spy Marco Jacobs said,

“We are grateful for the support of Bethan Sayed AM in bringing this matter to the attention of the Senedd. Now we are urging the Welsh Assembly to support our calls to Sajid Javid to instruct a panel to release the names of the groups they spied on, the personal files of the victims, the cover names of the police officers, and to extend the inquiry to Scotland and northern Ireland and instruct a panel of experts to assist the chair”.