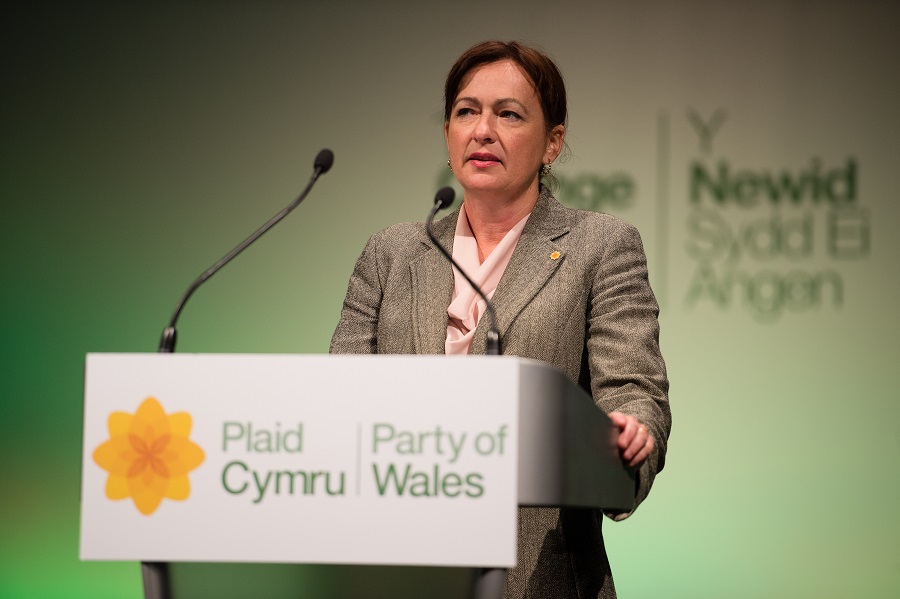 Russia is the UK’s biggest customer of depleted uranium, Plaid Cymru has revealed, with £1.2 million worth of the weapons-grade substance sold to Russia in 2016.

Depleted uranium is a by-product of the production of enriched uranium, which is used as fuel in nuclear reactors and in the manufacture of nuclear weapons.

Depleted uranium has a range of military uses as a high-density substance, including the manufacture of fission bombs. Its use is controversial due to concerns about potential long-term health effects, which have become apparent since its deployment for the first time in the Gulf War.

The European Parliament has repeatedly passed resolutions requesting an immediate moratorium on the further use of depleted uranium ammunition, but the UK has consistently rejected calls for a ban, maintaining that its use is legal, and that the health risks are unsubstantiated.

In 2007, the UK voted again against a United Nations General Assembly resolution to hold a debate in 2009 about the effects of the use of armaments and ammunitions containing depleted uranium.

Plaid Cymru’s Parliamentary leader, Liz Saville Roberts MP, has called on the UK Government to impose immediate sanctions on the export of nuclear substances to Russia at a time when international tensions are fraught.

“This is an astonishing revelation that amidst all the tough talk from the Prime Minister about retaliation and sanctions in response to the attempted assassination of Sergei Skripal, Russia remains the UK’s biggest customer of dangerous, weapons-grade depleted uranium.

“A state-sponsored assassination attempt on English soil is a very serious act of aggression to which we must respond vigorously. But the revelation that we are selling millions of pounds worth of weapons-grade nuclear substances to Russia undermines the Prime Minister’s authority on the world stage.

“I greatly fear we are entering a very dangerous phase in international relations where the post-Cold War order may quickly evaporate. There are genuine fears that the world could quickly spiral into a second Cold War as the war of rhetoric between the US, Russia and China escalates into another dangerous arms race. The least we can do is to stop fuelling it.

“To put the safety of our people first, Theresa May should surely impose immediate sanctions on the sale of nuclear substances to Russia.”