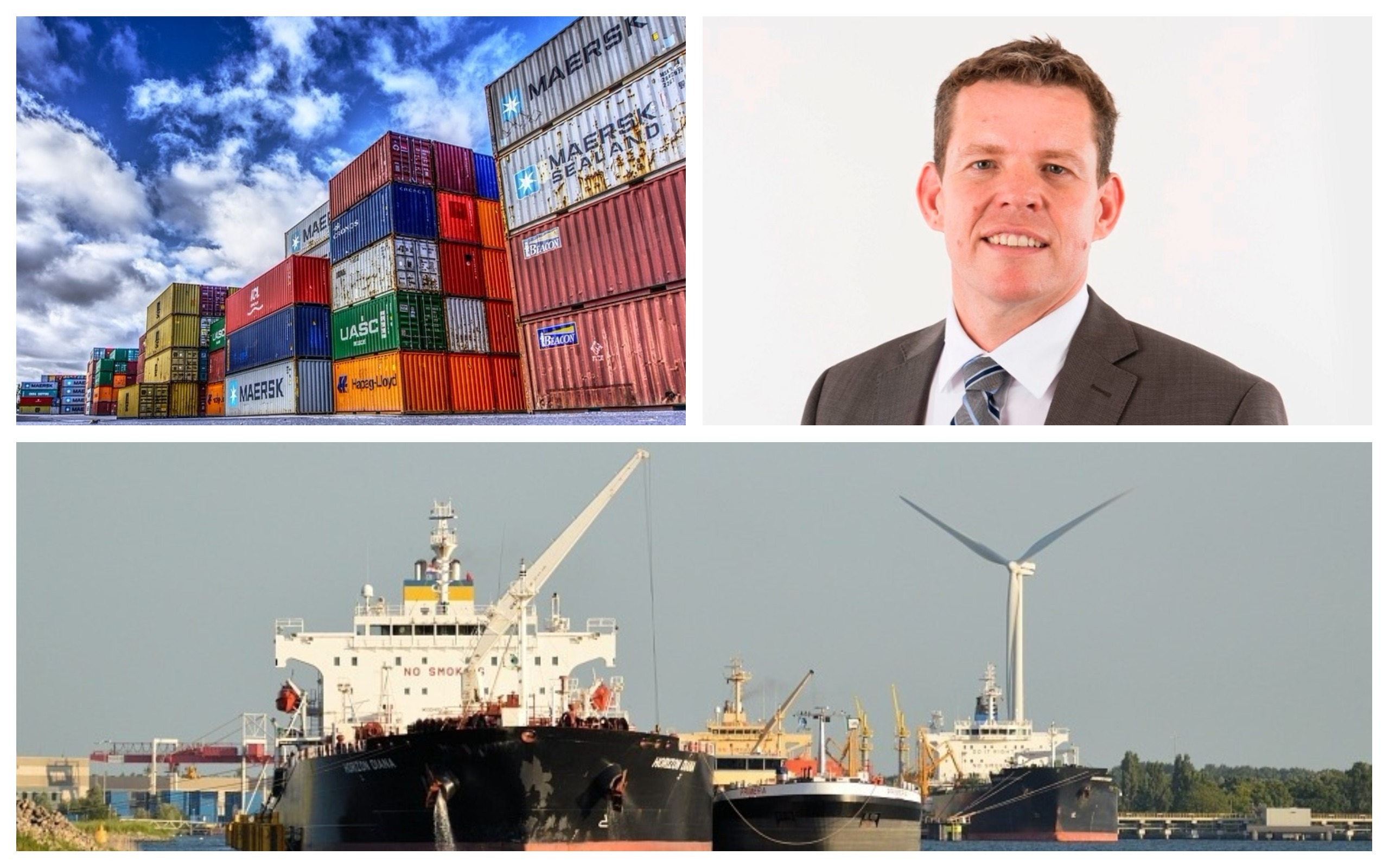 Plaid Cymru AM for Ynys Môn, Rhun ap Iorwerth has today implored the First Minister to make Wales’s membership of the customs union “a red line” in any discussions and negotiations on Brexit.

The Plaid Cymru Assembly Member said that, if the UK leaves the customs union creating a hard border at Holyhead, then the town could face "chaos" and "threats to jobs" due to a lack of capacity to deal with new customs checks.

In excess of 400,000 trucks pass through Holyhead each year as the second busiest roll-on roll-off ferry port in the UK.

“Membership of the customs union is critical if we are to avoid a hard border between the UK and the Republic of Ireland. As the EU's chief negotiator Michel Barnier warned last week, border checks will be 'unavoidable' if the UK leaves the single market and customs union.

“As one of the main arteries joining the UK mainland with the island of Ireland, there is a huge amount at stake for the town of Holyhead.

"A hard maritime border between Wales and the Republic of Ireland caused by the UK leaving the customs union could yield travel chaos in the town and throughout the wider region. With trade having grown 700% since opening up the EU single market, Holyhead simply doesn't have the space now to deal with new customs checks.

“That is why I implore the First Minister to make membership of the customs union a red line in any discussions and negotiations he conducts on Brexit. This is a critical factor that will determine the extent to which the Welsh economy will suffer as a result of leaving the EU.

“Leaving the customs union only means a ‘bad or worse’ scenario for Holyhead and other port towns.

"Either the cumbersome checks imposed will cause unprecedented travel chaos and potentially hit jobs and trade, or companies will seek to make sure that their freight can bypass Holyhead altogether, potentially devastating the local economy.

“The Labour party have dithered for far too long on the issue of the customs union. Now is the time for the First Minister to show some leadership and give a concrete guarantee that he will not give an inch when it comes to protecting Welsh jobs and communities.”