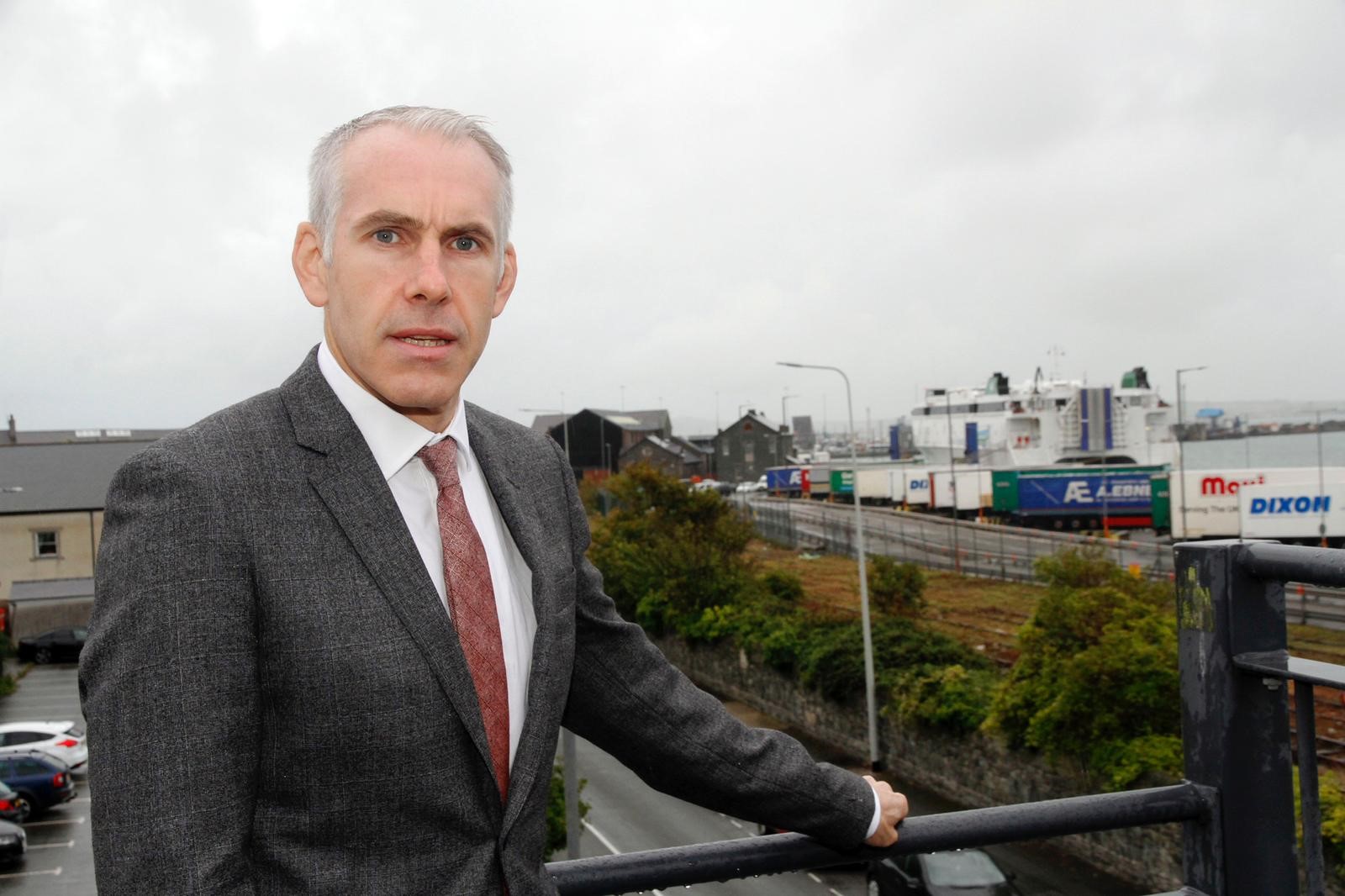 Under questioning from Delyth Jewell AM at the Senedd’s External Affairs and Additional Legislation Committee this afternoon, Chancellor of the Duchy of Lancaster Michael Gove MP confirmed that no assessment has been made of the impact of the so-called Brexit deal on the port of Holyhead.

Mr Gove said: “It’s difficult to have an impact assessment because there are so many variables in play and I always remember the words of the economist JK Galbraith who said that economic forecasting was invented in order to give astrology a good name.”

Mr Gove then suggested that Holyhead would prosper under the deal – a categorically unsubstantiated claim – saying that if the deal were passed, Holyhead would be in a “stronger position than ever”.

The most recent version of the Brexit deal would effectively create a hard border in the Irish Sea, causing huge disruption at the port of Holyhead and potentially endangering jobs on Ynys Môn.

Holyhead is the UK’s second busiest port, with over 400,000 lorries passing through it every year.

“Michael Gove has confirmed what we have long suspected. The UK Government has made no assessment of the impact of this deal on the UK’s second busiest port.

“Over 600 workers at Holyhead and in communities surrounding the town want to know what the effect of a border in the Irish Sea would have on their livelihoods.

“It is a dangerous con trick for this Conservative government to argue that Holyhead would be ‘better off’ without backing it up with evidence.

“The people of Ynys Môn will not be fooled by a bumbling minister who is full of empty rhetoric.”