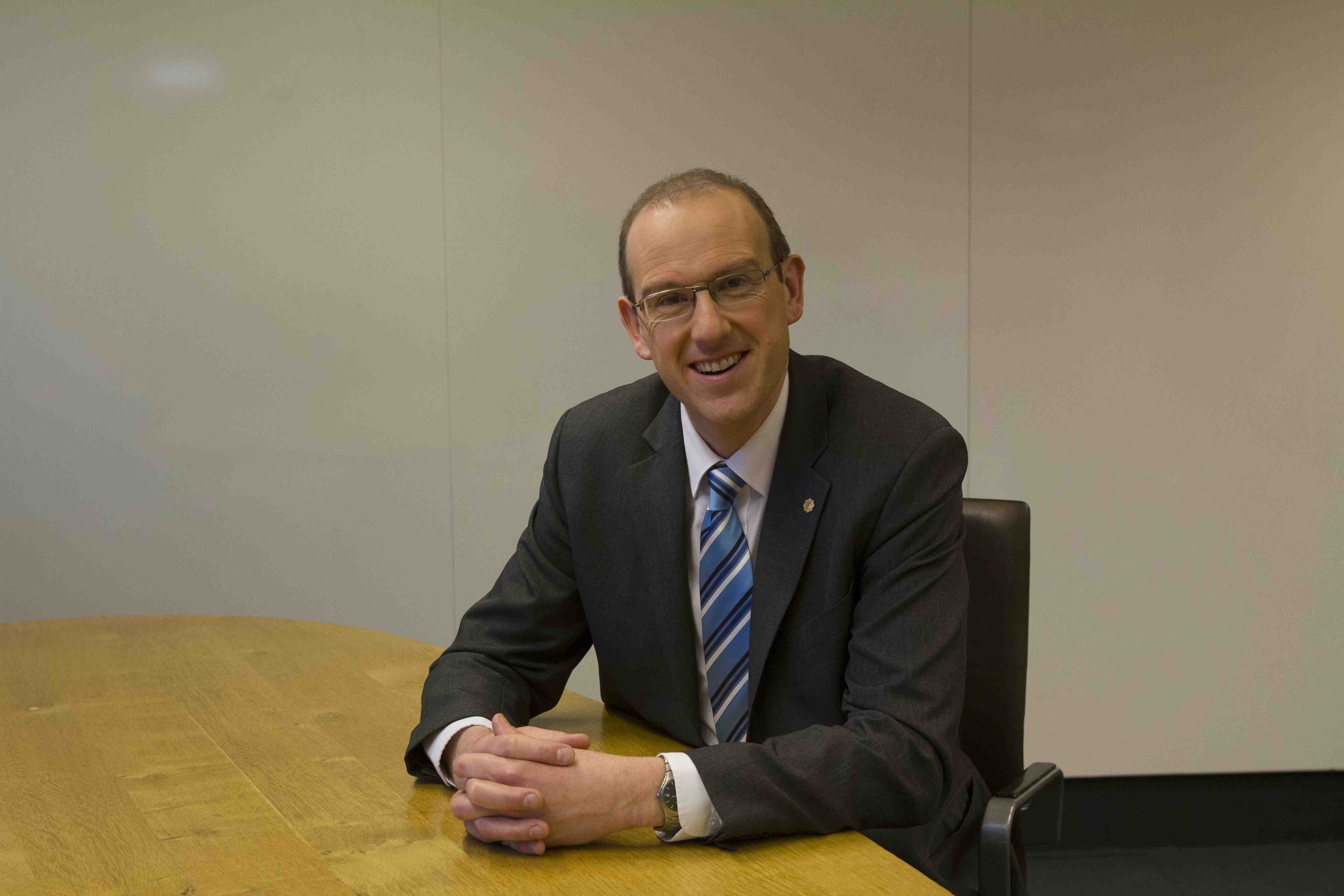 Plaid Cymru 's Llyr Gruffydd AM, Shadow Cabinet Secretary for Education, has responded to the latest statistics on students in Wales by calling for "urgent action" to address the growing 'brain drain' impacting Welsh universities and the wider economy.

Llyr Gruffydd AM said that the Welsh Government should prioritise incentivising students to stay in or return to Wales, in line with Plaid Cymru's longstanding policies and the recent Diamond review's recommendations.

"The latest applicant statistics published today underline the urgency with which the Government must act to halt the brain drain currently blighting Welsh universities and the wider economy.

"The figures are bad news on three fronts and show just how the Labour Welsh Government is failing when it comes to retaining and attracting the brightest and best.

"Secondly, there has been a drop in the number of international students applying to study in Wales from the European Union. Finally, the number of non-EU applicants has also fallen in contrast with a rise in applicants to Scotland, England and Northern Ireland.

"Much more needs to be done to encourage students to stay in or return to Wales to study. We must turn the 'brain drain' into a 'brain gain.'

"Not only has Plaid Cymru been calling for the Welsh Government to do much in creating an incentive to retain students - the recently published independent Diamond Review has also made such recommendations which are currently subject to a government consultation.

"A thriving higher education sector enhances Wales culturally, educationally and economically. The current trends highlighted by these figures today must be halted in order to ensure a successful and sustainable future for Welsh universities and all those who study here."