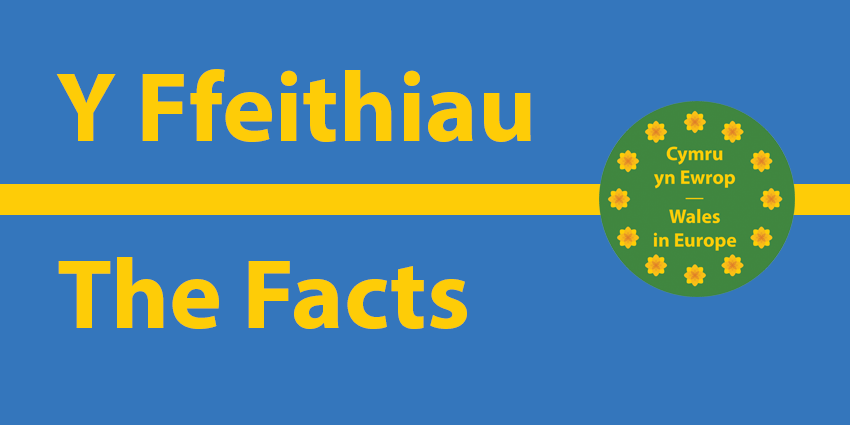 Tourism is one of the biggest and most important industries in Wales. Wales has long been famous for its warm welcome to visitors, and the statistics show just how important tourism is to the whole of the country.