Treasury cannot be “judge and jury” on funding disputes 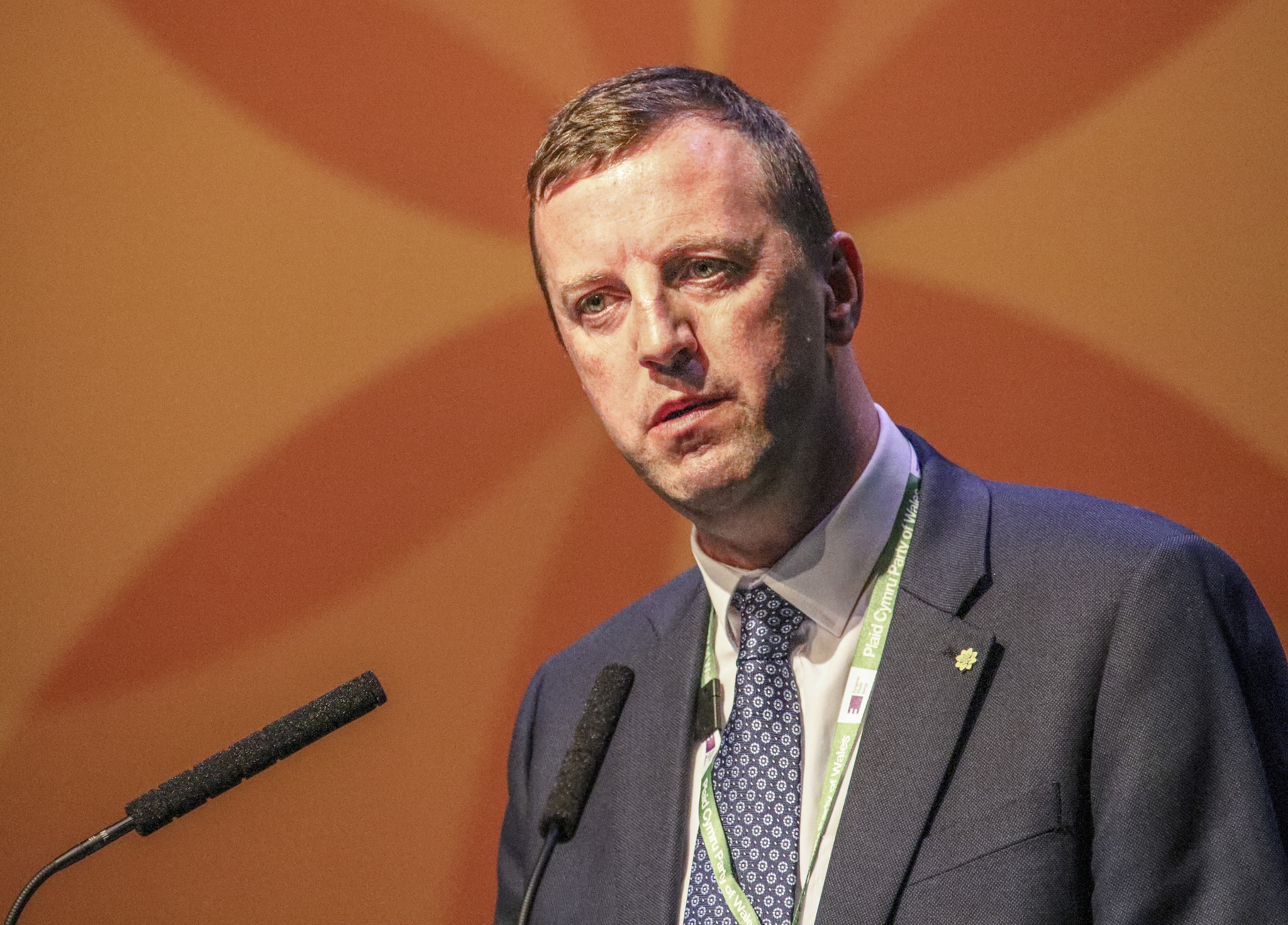 Mr Edwards said that “the wool is being pulled over the Welsh Government’s eyes” and an independent body is needed to arbitrate on budget disputes.

Entrenched unfairness in the Barnett Formula – the mechanism by which devolved governments receive funding changes based on spending in England – means Wales has consistently received proportionally less per head than the other devolved nations.

“It is no accident that the section on public lavatories took up more time in the Budget speech than measures relating to Wales. To Westminster, Wales is an afterthought.

“It is difficult not to come to the conclusion that Westminster is trying to hoodwink Wales. A new independent arm’s length body would be able to arbitrate between disputes and create a fairer Westminster Budget process.

“With fiscal powers now shared between Westminster and Wales these disputes will only become more commonplace and complex. The Treasury cannot be judge and jury on the fallout of funding issues.

“Today’s dispute on the borrowing powers for the M4 relief road demonstrates the scale of the issue. The Welsh Government shouldn’t capitulate to the demands of the Westminster’s M4 black route blackmail.

“We simply can’t let the cynical Westminster Government pull the wool over the eyes of the complacent Labour Welsh Government – it is the people of Wales who lose out.”