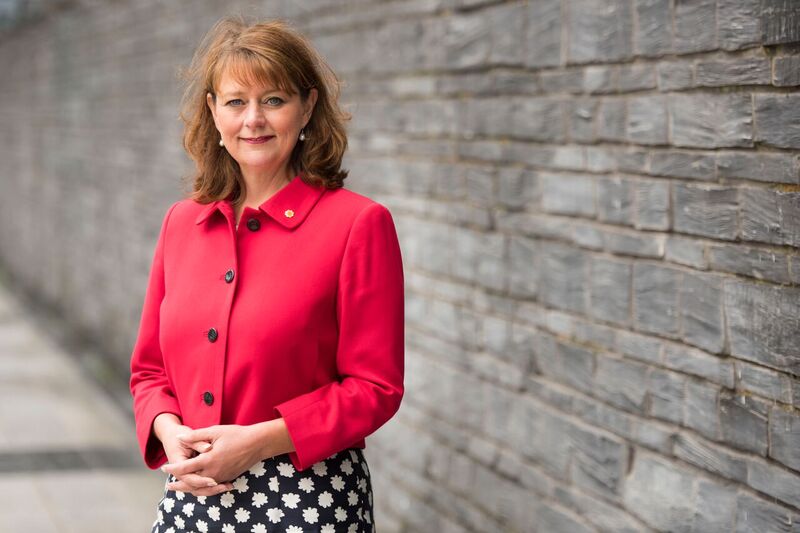 “Following Mr Trump’s victory, now is the time for calm heads and winding down the rhetoric we have witnessed during the election. If Trump wants to do business with the rest of the world, he must row back on the appalling comments we saw throughout the campaign.

“There is now a clear trend in Western democracies of anti-establishment rhetoric being falsely utilised by the wealthy and powerful as a route to power.

“While our values of anti-racism and anti-sexism are not up for negotiation, we must still reach out to those people who are now attracted to right-wing populist parties or causes, because on issues like inequality of wealth, there is a clear case to answer.

“The reason why Plaid Cymru has gone forward in recent elections is because we have become trusted at a local and community level. There is far more to be done, but in Wales it is Plaid Cymru which holds open and inclusive values whilst still offering an alternative to the Westminster establishment. “