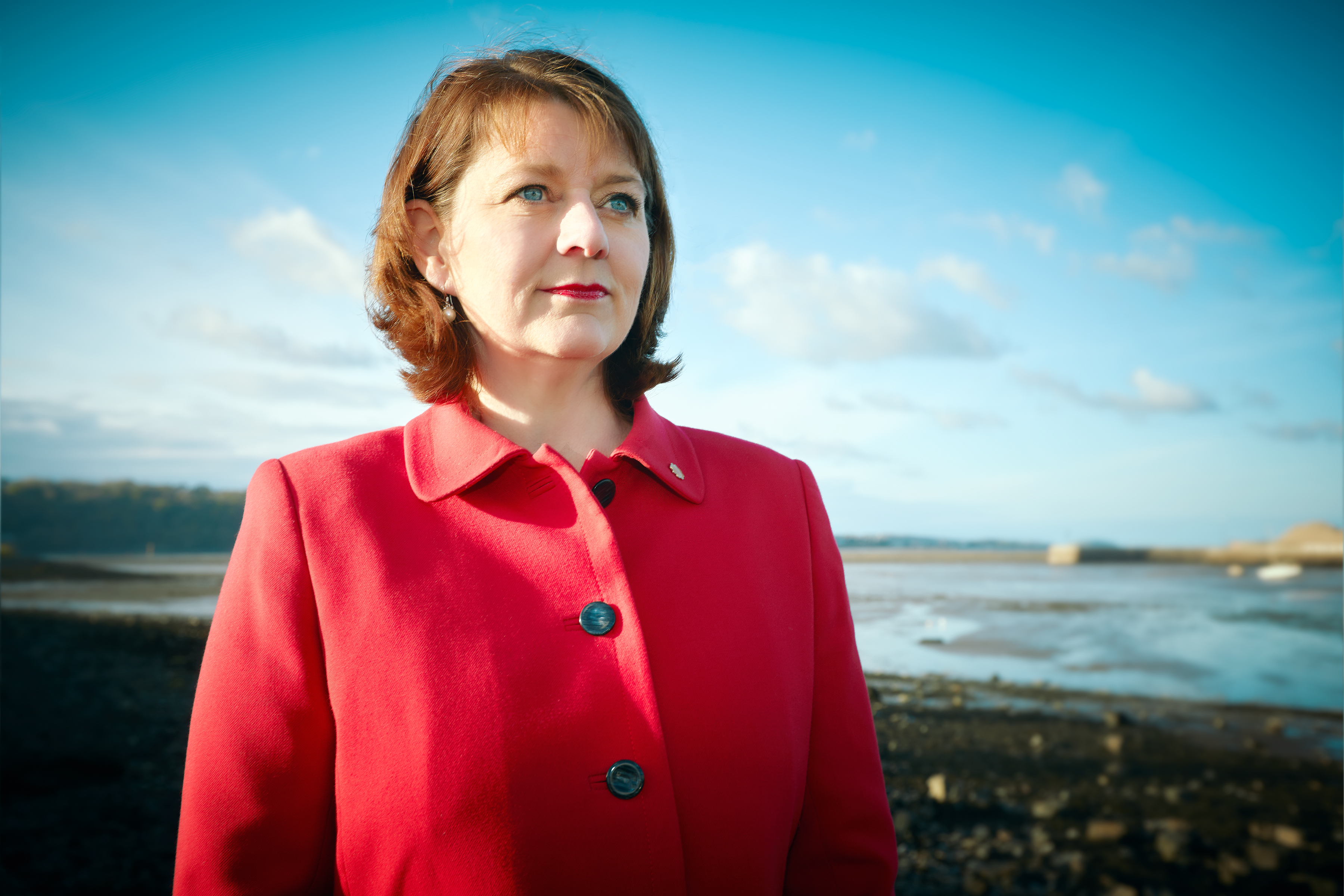 “Climate change is the biggest threat facing our planet. We have a duty and a responsibility to protect our environment for future generations. Climate change is a global threat that must be tackled as one united people across the world. Donald Trump’s decision not to play his part is deeply irresponsible and a matter of great regret.

“The United States has joined a group of just two other countries – Syria and Nicaragua - that have refused to sign up to the Paris Accord. In refusing to ask his country to play its part, Donald Trump is neglecting the future of not only his own country but the rest of the world. He is sending a message to island nations who are already seeing and feeling the effects of climate change that the United States does not care about people outside the United States.

“The international community will continue to work together in the interest of our respective citizens, their children and our neighbours across the world. I call on American industry and the American people to continue to do play their part, as I know many want to, despite their leader’s climate change denial. I give my full commitment, on behalf of Plaid Cymru, that we will continue to put the future of our planet and its citizens at the top of our priorities, and work with the international community to protect all of our futures.”