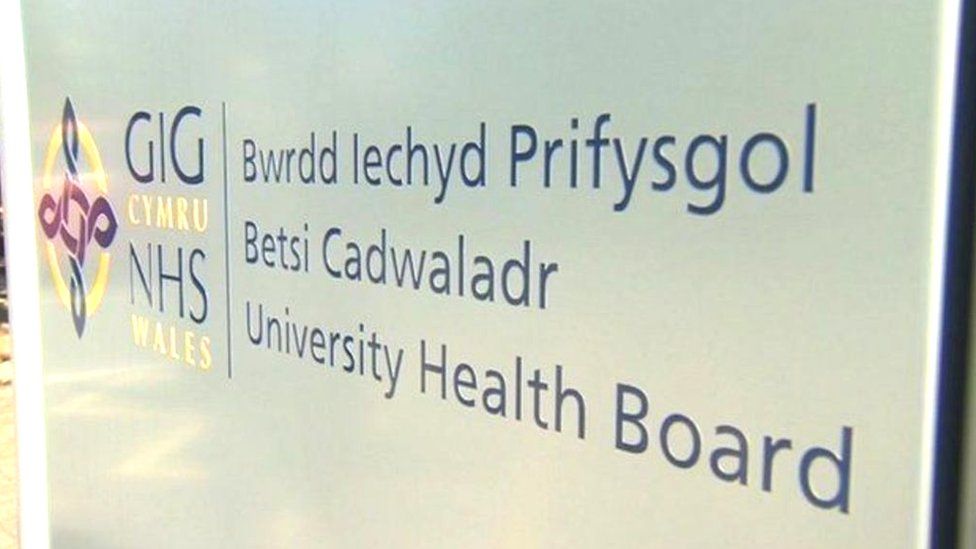 Plaid Cymru AM for Ynys Mon and Shadow Minister for health Rhun ap Iorwerth has said that he would be willing to split up troubled Betsi Cadwaladr Health Board if the board shows no improvement soon.

Paying tribute to NHS workers, the Shadow Health Minister said that the people of north Wales had “lost patience and trust” with Betsi Cadwaladr health board – and the Labour Welsh Government that’s in overall charge.

Mr ap Iorwerth AM said that he had no desire to pursue reorganisation for its own sake but had “concluded” that there may “be no option but to split up” the failing health board – and that “more and more people in and around the NHS” agreed with him.

He said he would be willing to take that step if he were to become the Health Minister after next year’s Senedd elections.

Mr ap Iorwerth said that “all eyes” were now on the board, on the executive and the Labour Health minister to “prove” that things could be turned around to avoid taking that step.

“Confidence had been lost in the ability of Gary Doherty to achieve the progress needed in Betsi Cadwaladr after almost five years in special measures. In fact, in many areas, things seem to be getting worse.

“Whilst having nothing but respect for dedicated health workers, the people of north Wales have run out of patience and lost trust with Betsi Cadwaladr health board – which is in direct partnership with this Labour Welsh Government.

“Things must change and faith must be restored that Betsi Cadwaladr Health Board is fit for purpose.

“I have no desire to pursue reorganisation for its own sake but I’ve certainly concluded, and more and more people in and around the NHS tell me they agree with me, that there may already be no option now but to split up this failing health board.

“A step, as things stand, I would be willing to take if I were to become Health Minister after the election.

“All eyes are on the board, on the executive and on the Labour Health minister to prove that things can be turned around to avoid that.