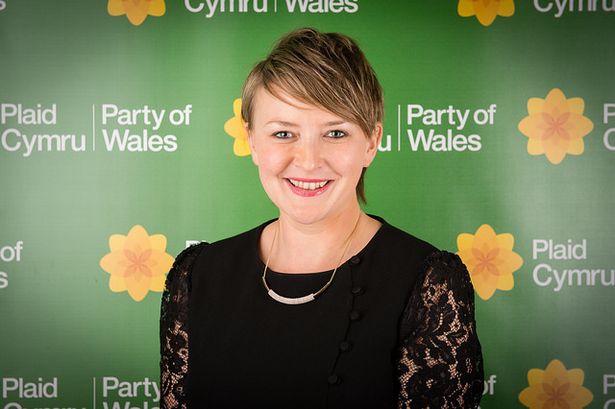 Plaid Cymru's Assembly Group will today hold a Senedd debate on the issue of children in households facing eviction in Wales.

Research by Shelter Cymru estimated that in 2015-16, 500 children were evicted from social housing, with evictions costing Welsh Public Services around £24.3 million a year.

The debate will be led by Plaid Cymru AM for South Wales West, Bethan Jenkins AM and is set to focus on what further action the Welsh Government should be taking to prevent evictions.

Bethan Jenkins AM is expected to say:

"Between this debate and Christmas, 16 children will lose their homes because they will be evicted.

"Welsh Public Services will spend over £600,000 dealing with the consequences of these evictions.

"The children are likely to face lifelong consequences on their health, their education, and therefore their income levels.

"The Welsh Government has been rightly praised for introducing a duty to prevent homelessness on local authorities.

"We must get social landlords, housing solutions and housing benefit departments to better communicate with each other.

"Housing officers should also be better trained in order to be able identify potential underlying issues for missing rental payments such as mental health problems, substance misuse or anti-social behaviour.

"It is never fair to traumatise a child for the behaviour of their parents. The status quo is failing hundreds of vulnerable young people in Wales - this must end."