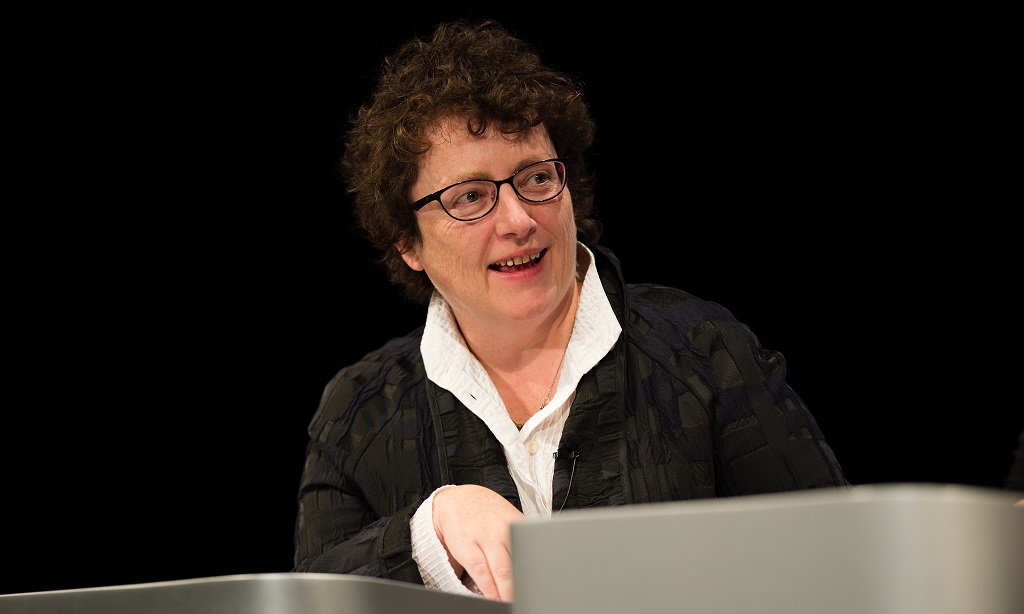 Ambitious plans to bring back key specialist NHS services from England have been unveiled by Plaid Cymru.

This could lead to services such as neo-natal and a dedicated cancer centre being set up in north Wales, meaning patients wouldn’t need to travel across the border.

At present specialist neo-natal services for Welsh patients in the north are delivered from Arrowe Park in The Wirral and some cancer care is provided from Liverpool.

Plaid Cymru is also looking to establish a residential centre for eating disorders and a gender identity clinic in Wales for transgender people – facilities that are only available currently in England.

“It is not right that thousands of people in Wales have to rely on services provided in England.

“This adds significant travelling costs for patients and also for visitors who face long journeys across the border. We need to provide those services locally.

“At the same time some services not available in Wales currently require frequent visits at considerable expense to patients.

"A Plaid Cymru government would look to develop specialist services in Wales so they can be repatriated from England.

"With 20,000 people in Wales newly diagnosed with cancer each year, there is an urgent need to bring down waiting times and improve care for patients. That is why Plaid Cymru would open three new diagnostic centres to speed up the process of giving people suspected of having cancer a diagnosis or the all clear.

"Figures also show that the number of people needing hospital treatment for eating disorders increased 75% in Wales between 2002 and 2012. My colleague Bethan Jenkins AM has done important work as Chair of the Assembly's Cross-Party Group on Eating Disorders and we would aim to build on this in government by opening a specialist centre in Wales.

"It is wholly unfair that people already experiencing distress due to ill-health are forced to endure the added strain of having to travel long distances for treatment and care. If elected in May, a Party of Wales government would work to put this right."