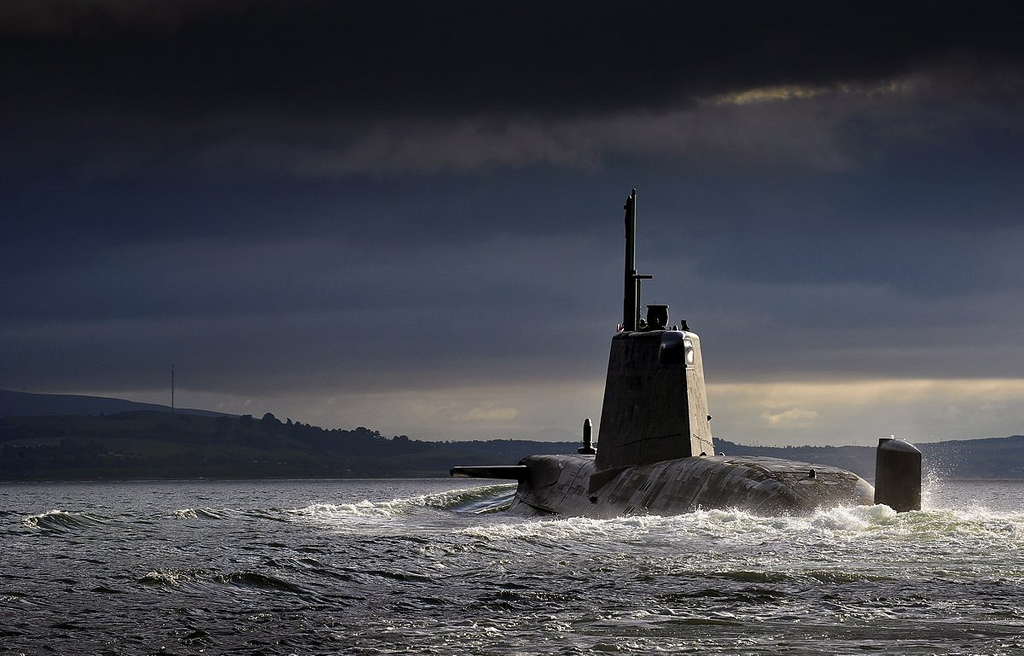 Plaid Cymru will today accuse pro-trident MPs of acting irresponsibly and putting the security of the UK at risk as they choose to spend billions of pounds on a ‘toxic status symbol’ at the expense of dealing with modern security threats facing the British state.

The party will call for MPs to reject the renewal of Trident and instead focus resources on investing in cyber security and ensuring conventional forces are adequately equipped.

Dwyfor Meirionnydd MP, Liz Saville Roberts will highlight the lack of support for veterans who frequently suffer with post-traumatic stress disorder and homelessness and will call for a new Strategic Defence and Security Review to consider the significant shift in security threats facing the UK since the Cold War.

“It is unthinkable that, while public services are being decimated in the name of ‘austerity’, the government considers spending up to £200 billion on a status symbol a priority.

“Parliament is being asked to forge ahead with defence spending policies based on the security threat of the Cold War. Even since the last Strategic Defence and Security Review eight months ago, our relationship with Europe has changed, the UK’s role in the world has changed, and even our Prime Minister and cabinet has changed. The security threats of today are far removed from those of the Cold War, yet we are being asked to vote for the continuation of the policies of that era, solely so that the Tories can play political endgames with the Labour Party.

“Renewing Trident will tie up at least a third of the defence budget, diverting already scarce resources away from areas that desperately need the investment such as cyber security, conventional forces and counter terrorism.

“Yesterday, national newspapers reported that the Army is to deploy recruits who have not yet completed training in front-line roles. Our conventional armed forces are under-strength and ill-equipped, and as the Chilcot Report noted, such deficiencies put our soldiers in danger when deployed to conflict zones. Conventional forces, when working in tandem with international law, can deliver peace and stability through peacekeeping for instance; Trident cannot

“Our service men and women are being sent into conflict without the equipment they need to keep them safe, and our veterans are being told there is no money to help them deal with the scars of conflict. Meanwhile the British state is proposing to spend up to £200 billion on renewing nuclear weapons that we’ll never be able to use.

“The premise of stealth nuclear submarines is as relevant to 21st century security threats as charging a horse at a machine gun, waving a cavalry sword. Just as they did 100 years ago, the British state is clinging to its military status symbols, ignoring the reality of change.